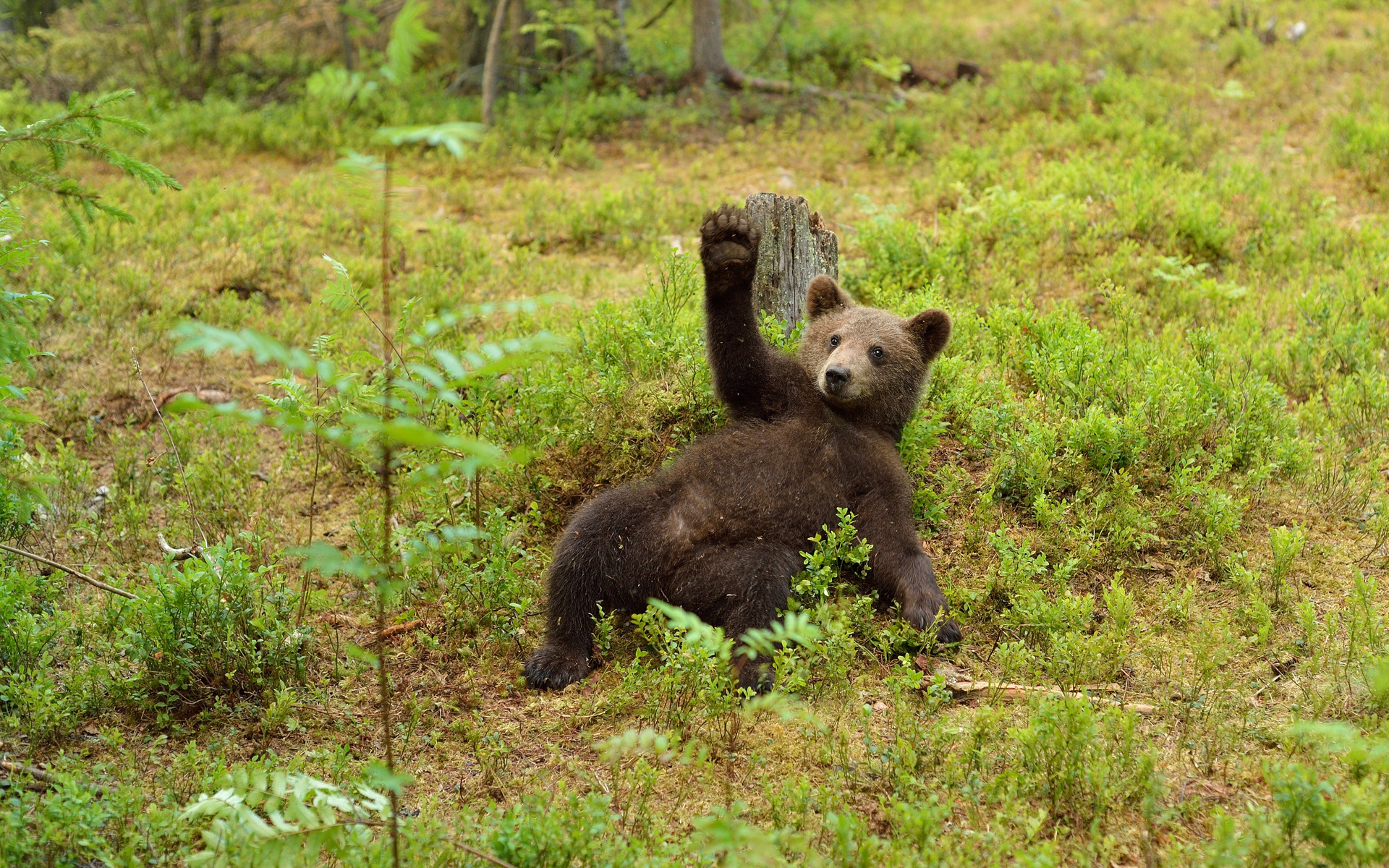 Bakkt Launch Next Month May Not End Bear Market

In a series of tweets, securities lawyer and regular social media commentator Jake Chervinsky summarized the gaps in public knowledge about Bakkt, which is still awaiting regulatory permission to begin operations.

“In the minds of many, Bakkt’s launch has become a full-fledged narrative for when & how the bear market will end,” he wrote. “[…] Hype aside, some people have lingering concerns about Bakkt.”

0/ @Bakkt plans to launch next month on December 12, and some people are hoping it kicks off another crypto bull run. Now seems like a good time for a quick discussion on:

If all goes to plan, December 12th will see the company launch one-day physical Bitcoin futures.

As Bitcoinist has previously reported, this will allow institutional investors to take physical ownership of cryptocurrency, setting the offering aside from many current futures available on the market, including pioneers CME Group and Cboe.

While Bakkt executives have used that narrative to quash fears about the platform having a detrimental effect on Bitcoin [coin_price] long term, critics maintain they have not been thorough enough in their explanation.

Highlighting the lack of a complete picture, Chervinsky quotes ex-Morgan Stanley senior executive Caitlin Long, who in October relayed her concerns on social media. These specifically revolve around rehypothecation, the practice of financial institutions using deposited client collateral to their own ends.

“[A] big open question (is) will (Bakkt) lend coins in its warehouse?” she explained.

Rehypothecation could happen at any of 3 levels (futures contract, clearinghouse, warehouse) – Bakkt has only answered regarding futures contract. [The] warehouse is where it would normally happen (and) that question not answered[…]

Bakkt officials subsequently reiterated their “transparent” approach to their offering in what was seemingly a fresh bid to calm industry doubts.

Further “mysteries” remain on the horizon regarding the platform.

After the futures, Chervinsky notes, the next phase of the platform’s expansion could be a different offering altogether, yet the major partners involved for him suggest “some type of consumer-grade payment system. […] Maybe the kind you’d use at Starbucks to buy coffee with bitcoin,” he added. “We’ll have to wait and see.”

What do you think about Bakkt’s unanswered questions? Let us know in the comments below!