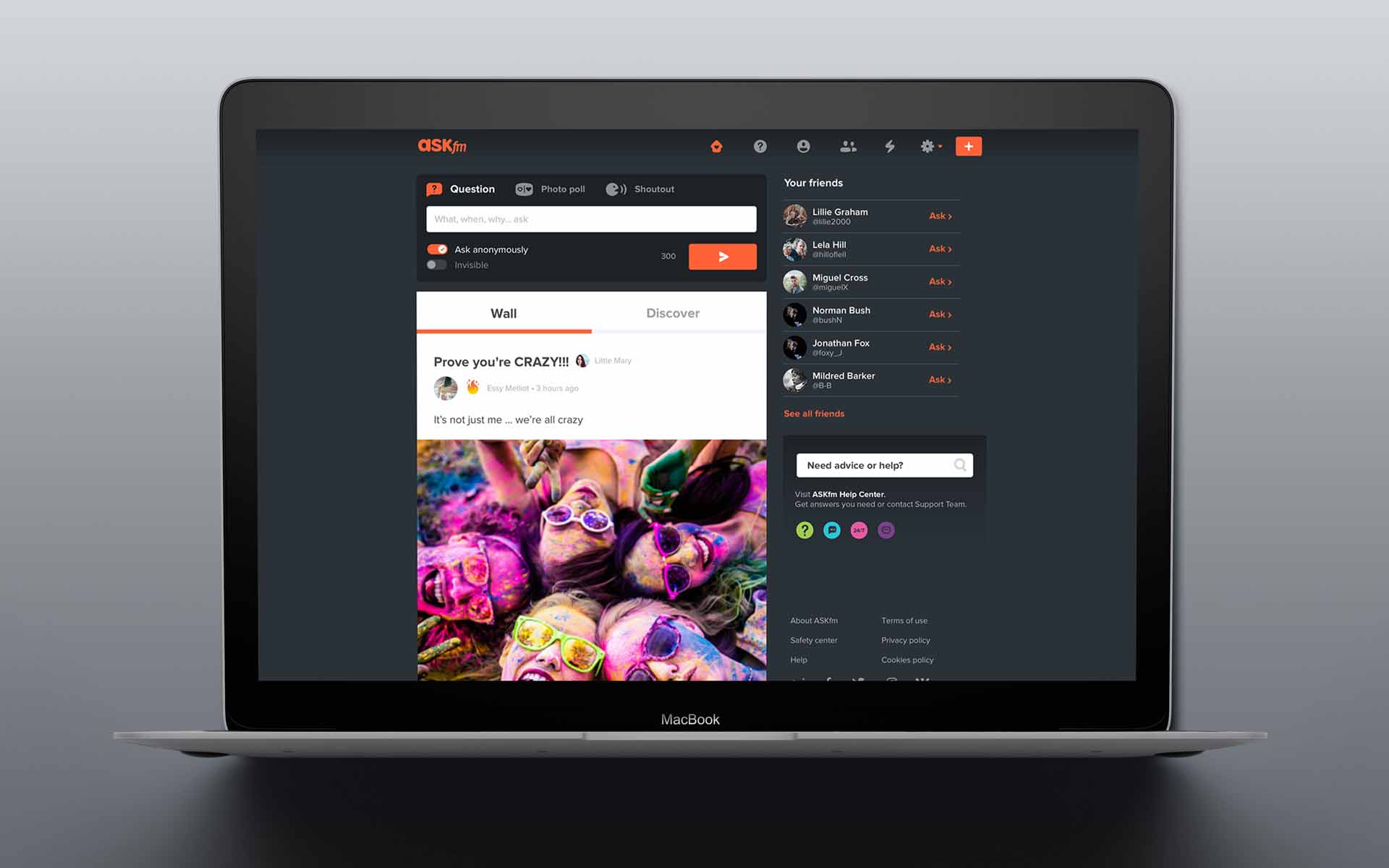 There is little doubting that ICOs have changed the game when it comes to startups seeking funds; the VC methodology of getting funded looks quite outdated now. But, it is not only startups that are jumping on this bandwagon.

In looking to raise funds, as well as be part of an emerging technology, companies in the likes of Starbucks, Kodak and Telegram have ventured into the market by conducting their own ICOs.

This trend seems to be catching on now as there are whispers that AskFm, a long-standing Q&A platform aimed at teens and millennials, is trying to keep with its hip and youthful reputation by potentially running its own ICO.

There is some evidence on their website which suggests the move is happening, although it is shrouded in a bit of mystery. AskFM 2.0 is pasted across the website, indicating a big upgrade, and even looking at their job boards, there are vacancies for a few Blockchain developers. 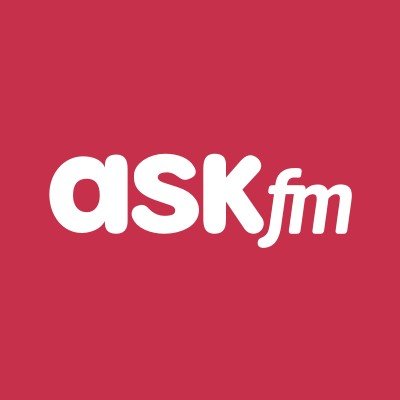 ICOs for the Bigger Names?

Kodak turned many heads when it announced KODAK Coin, a plan to launch an ICO for the photography company that would bring it in line with the advancing technology and help it stay relevant in a space where photography is moving ahead.

However, despite the skepticism, the decision to launch an ICO instantly boosted the company’s shares as the price of its stock went up 89 percent when it became public.

Kodak’s ICO is designed to develop a blockchain system to secure digital photography rights and ensure photographers receive royalties. The company even revealed a mining rig.

For a company like Kodak, the move is clearly aimed at entering the Blockchain space and staking an early claim, however, the ICO also comes with its own fundraising advantages which can help the companies with capital for their new ideas.

Rumors abound in the established company sphere as even Starbucks has been pegged to potentially launching an ICO.

Starbucks Executive Chairman Howard Schultz raised a few eyebrows when he brought up cryptocurrency during a conference call discussing the company’s latest quarterly earnings. The former CEO told listeners he believes that widely-accepted digital currencies will arrive within the next few years.

Another big name that has publicly, and successfully, launched an ICO is Telegram, an instant message site which has similarities to AskFM with its social networking tendencies.

The Telegram ICO reportedly took the prize for the biggest ICO, raising $850 million in its first round, which has now led it to triple the price of their coin for the next round, indicating much more money on the horizon.

Social media and messaging, which appeal to youngsters and millennials, are ripe for ICO investment as their audience is tech-savvy and often buy into the ideas of cryptocurrencies and what they can offer.

Companies like Kodak, traditionally a leader in film technology, were widely criticized in the media for their ICO, despite its success. An ICO for them is a good move to become ‘younger’ but it is also something that does not really suit them. However, for a company like AskFM, the move would make a lot of sense because of their market.

Just like Telegram is a useful tool for cryptocurrency groups and other ICOs for communication, and has led to a successful ICO, those who use AskFM could drive it to be the second-most successful ICO if trends are to be believed.