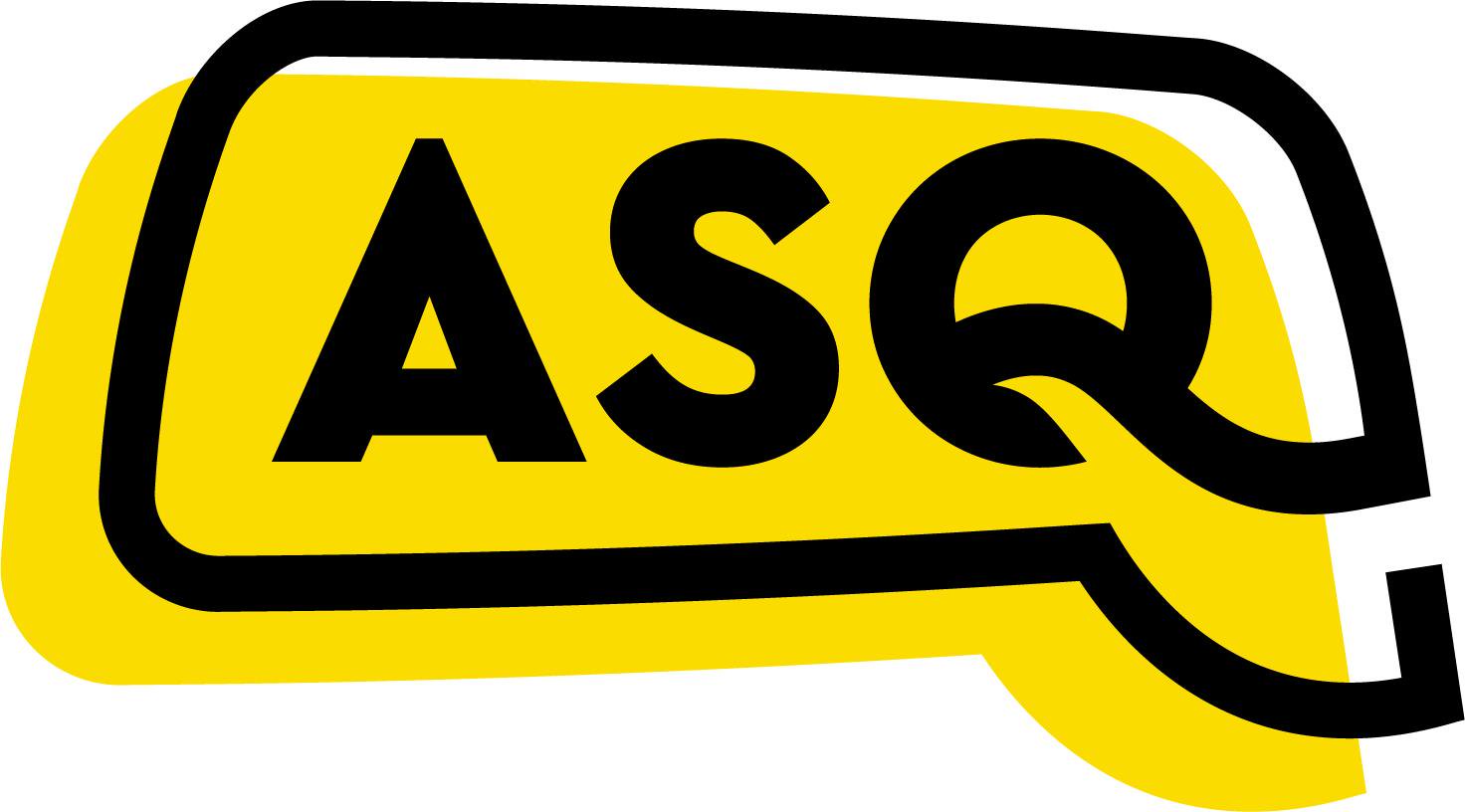 ASQ Protocol and Skyrora Launch $100,000 Into The Troposphere

The ASQ Protocol—part of the ASKfm network—has taken its token into the troposphere with its most recent airdrop for users and the wider crypto community. The campaign which is set to begin September 14, 2018, will last until September 30, 2018. Unlike most airdrops which are digital, however, ASQ has taken its strategy to new heights.

The company’s airdrop is quite literal, as ASQ has launched a rocket into the skies above Scotland loaded with a Ledger Nano S that was dropped somewhere in the countryside. The launch vehicle, operated by Edinburgh-based space technology firm Skyrora, reached Mach 1.45 and a maximum altitude of over 6 kilometers before unloading its precious cargo into the world. The launch was part of Skyrora’s bid to build a commercial rocket launch site in the area.

The ledger has landed somewhere in Scotland, and the company will provide a geolocation for users to find and recover the wallet. Seekers have time until September 30th to uncover the ledger, and whoever reaches it first will receive $100,000 worth of ASQ tokens once they are released to the public. To learn more about the rocket’s launch and the ledger’s geolocation, the company encourages users to visit their website and follow further announcements.

To participate, users must meet the following conditions:

–   Post a comment on official ASQ’s bitcointalk thread with your email, telegram username and link to your fb page.

The ASQ Protocol is designed to empower content creators to monetize their passion. The project will allow creators to produce, store, share, and monetize their content in a fair and transparent manner while removing intermediaries from the equation. ASQ Protocol aims to provide the foundation for a new content economy where creators can exercise complete control over their content while gaining the tools to reach a broader audience. More importantly, they will have the ability to earn money for their skills without a third party and be compensated equitably for their efforts.

Led by CEO Max Tsaryk, ASQ Protocol relies on a strong advisory team that includes a broad range of backgrounds and expertise. With advisors in Asia, the Middle East, the United States, and more, the company’s internal advisory board includes members from several collaborating sister projects. This allows for easy integration into a variety of sectors from gaming to social media, dating, and more.

The company is launching a token sale with a goal of raising $21 million. It will officially kick off its airdrop rocket campaign on September 14, 2018.