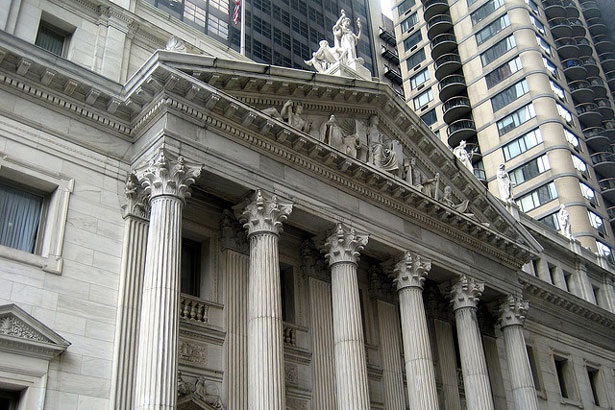 In early February, the New York Department of Financial Services (NYDFS) released their revised BitLicense proposal to the public. This revision took place following a 90 day public commenting period for the first BitLicense draft held by the department during the latter part of 2014. Recently, the Department has opened up an additional 30-day commenting period for the revised draft, in which anyone can submit their thoughts towards BitLicense.

I, Evan Faggart, Assistant Editor of Bitcoinist.net, have been a vocal opponent of BitLicense since the release of the initial proposal in 2014. I wrote extensive opinion pieces; I even wrote an open letter to the Bitcoin Foundation, condemning them for their seemingly tacit acceptance of New York’s plan for Bitcoin regulation.

Despite my exhaustive criticisms of BitLicense in 2014, I did not submit a formal comment to the NYDFS — assuming that my highly anti-regulation opinions would be laughed at by Lawsky and his cronies, and my comment promptly thrown in the trash. This second time around, however, I approached BitLicense from a different perspective. I was still reluctant to spend time on an anti-regulation comment that would receive no attention from the bureaucrats at the Department, but I wanted to do more than just write my opinions on crypto news sites. So, I decided to take a more pragmatic approach towards analyzing BitLicense. Instead of admonishing the NYDFS for their proposed regulations, I highlighted the major problem areas of BitLicense and offered practical solutions. These solutions can be implemented as changes to BitLicense, allowing the Department to still pass regulations, albeit with much smaller teeth.

The following text is a truncated version of my full comment. If you would like to read my comment in its entirety, you can find it here.

Upon reviewing the revised BitLicense proposal, I discovered three major, categorical inefficiencies that will undoubtedly create disincentives to start and operate Virtual Currency businesses in the state of New York. Not only will the State have to deal with the loss of potential jobs and tax revenue because of these disincentives, but it will be placed at a severe competitive disadvantage in the future as Virtual Currency becomes a more integrated part of the global economy. Virtual Currency will become an essential part of the future economy, necessitating its acceptance and adoption by governments — whether Virtual Currencies are used independent currencies or merely as a method of lowering transaction friction. Therefore, any governments that fail to facilitate the growth of Virtual Currency within their jurisdictions can expect to endure stagnation in the future as businesses gravitate towards jurisdictions with liberalized regulatory infrastructures for Virtual Currency.

The categorical inefficiencies present in the current BitLicense draft are listed as follows. Note that the issues are listed in no particular order, and their positions on this list do not reflect my opinions on their importance or urgency:

Arbitrary Power Given to The Superintendent 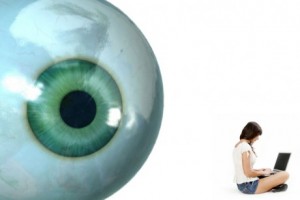 All instances in which a provision requires Licensees to relinquish to the superintendent, on demand, the personal information of their employees or customers constitute a violation of privacy. Protecting the privacy of private individuals is important not only from a moral and Constitutional perspective, but also from a competitive perspective. Consumers will likely prefer to patronize businesses that are as unintrusive as possible, meaning that they require little to no sensitive information from the consumers. Therefore, consumers may be apprehensive towards patronizing New York-based Virtual Currency businesses, as some provisions in BitLicense intrude on the customers’ privacy, and create inconvenient information requirements for customers. Consequently, Virtual Currency businesses will prefer to set up in states that are less demanding when it comes to gathering the personal data of a Virtual Currency business’ employees or customers.

I encourage everyone to submit a comment to the NYDFS and make their opinions heard! Formal comments can be sent to dana.syracuse@dfs.ny.gov. Both drafts of BitLicense can be found here: first draft; second draft. The public commenting period lasts until Friday, March 27, 2015.