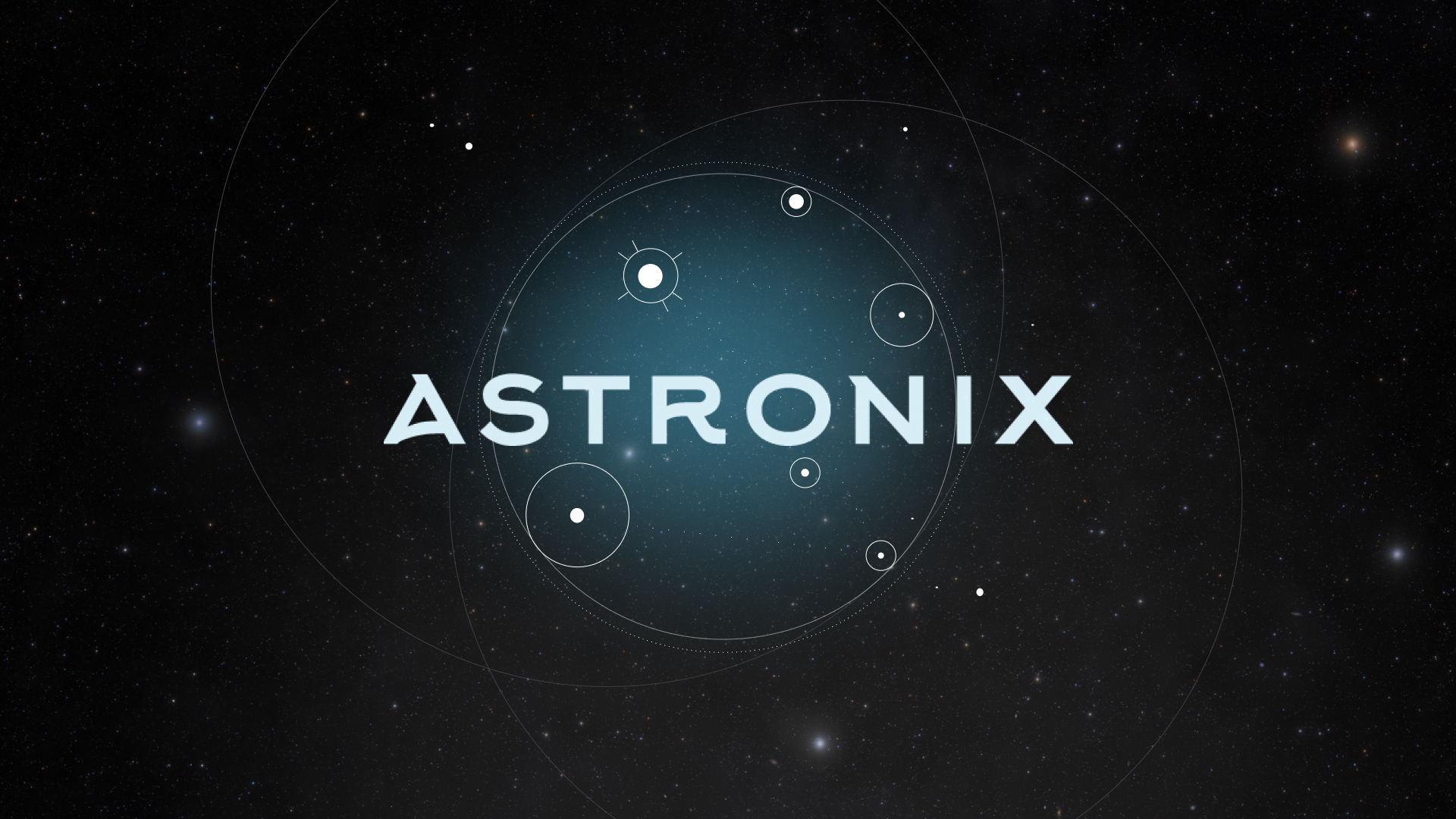 Astronix and Its Unique Solutions on the P2E Market

A unique plot, the history of the universe that gave rise to many worlds and their heroes, daily battles and real earnings – it is exactly what awaits you in this project.

Astronix is ​​a P2E Autobattler RPG. Participate in battles of different modes, gain experience and develop your character for more effective victories and raise your own profitability level (for more details see gitbook).

Project success and the role of the team

Astronix is ​​comprised of dozens of professionals who are experienced in  creating product solutions and providing functional and marketing development for IT, gaming and NFT projects.

Bringing together specialists from various fields such as the gaming industry, blockchain development, marketing and design, the team aims to develop and independently support the long-term and stable development of the project.

The team is open to direct communication with community members and encourages active participation in the life of the project on social networks. Thus, regular free AMA sessions with senior executives and other team members will keep the game development process open for everyone.

The success of the project is a definite idea

The game is filled with history and its own plot. There are three main modes in it:

There are no victories without defeats. Upgrade your rating, advance worn weapons and armor, improve your combat tactics, and move on to new achievements in the universe of Astronix.

The team is already working on staking, the system of renting characters, earning in victorious battles and own tokens. All that is definitely going to be improved in the future.

The problems that the team sees in Play2Earn projects, which occupy top positions on the market, are the key to proper development on a solid foundation of analysis and ideas.

The main task is the trust from the project community, which gives great motivation and strength to move only towards achieving new goals.