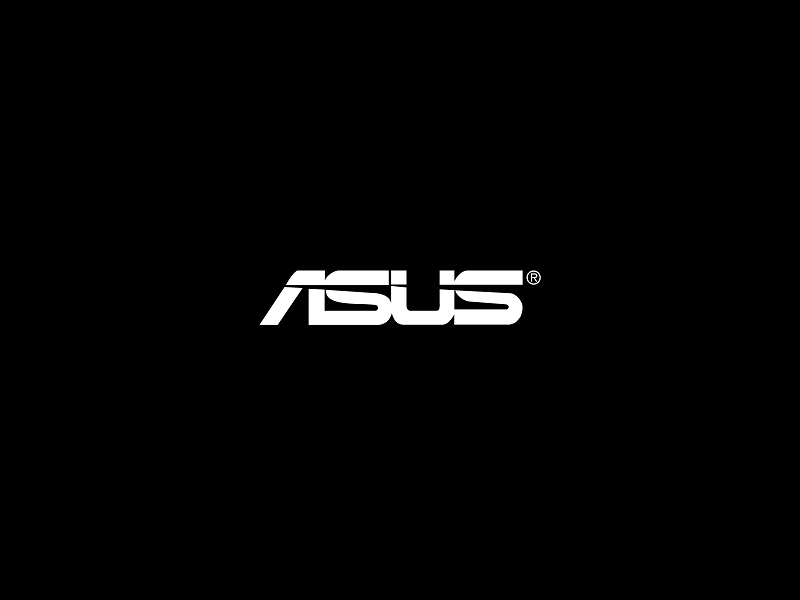 The concept of blocking website advertisements is nothing new under the sun. In recent months, Apple has allowed ad blockers into their app store, allowing users on mobile devices not to see any unwanted advertisements on the Internet. Asus is taking things one step further, as the manufacturer will ship out devices with integrated Adblock Plus support.

Asus Enables Adblock Plus By Default 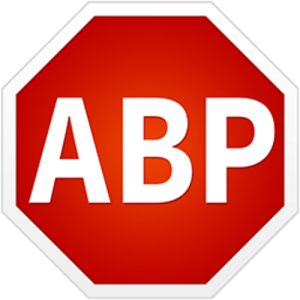 Mobile devices are becoming more common all over the world, and as a result, more of the Internet content is consumed on these devices as well. For most people, there is nothing more annoying that seeing advertisements on websites or in video players when using a mobile device.

The reason for this is quite simple: mobile advertisements tend to take up the entire device screen, especially where popups and mailing list subscriptions are concerned. As a result, most people will steer away from the platform in question, and consume the same content elsewhere.

Furthermore, there is the topic of how mobile advertisements have a reputation for installing malware on mobile devices. To make matters even worse, some websites will automatically force the mobile device to install a certain application, without asking for the user’s consent. Neither of these scenarios is safe, nor desirable.

Asus is a hardware manufacturer, but they also developed a browser for their own mobile devices. It is this browser that will have Adblock Plus integration from day one, in an attempt to block as many advertisements as possible. At the time of publication, the Asus browser has been downloaded more than 10 million times.

It is important to note Adblock Plus does not remove all advertisements on the Internet. Certain types of ads will be whitelisted whereas the most annoying and obtrusive ones will be added to a filter and blocked. There is a possibility for advertisers to be accepted on the whitelist, although this process might involve money changing hands at some point.

Similar to the financial world, the advertising sector has seen little to no innovation over the past decade. Google Adsense and banner advertising remain the most popular solutions for both companies and website owners, but that business model will not be viable for much longer. Alternative solutions have to be created, and Bitcoin could play a big factor in that process.

Removing The Need For Ads With Bitcoin Microtransactions 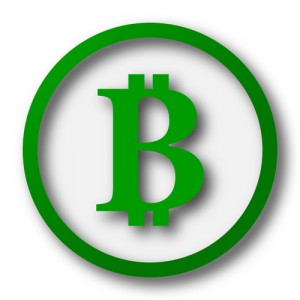 Truth be told, paywalls are not the go-to solution either for monetizing content. Users are less likely to pay for a subscription or something similar unless you are an established brand. Microtransactions on a pay=per=article basis could be an alternative solution although it would require a cheaper payment method, such as Bitcoin.

Considering how Bitcoin transactions are very cheap compared to traditional payment solutions, there is a huge market waiting to be explored. This will give content creators insights as to what content works best for monetization, without forcing visitors to pay for everything on the site, even if they just want to read one article.

What are your thoughts on hardware manufacturers integrating adblockers on mobile devices? Let us know in the comments below!