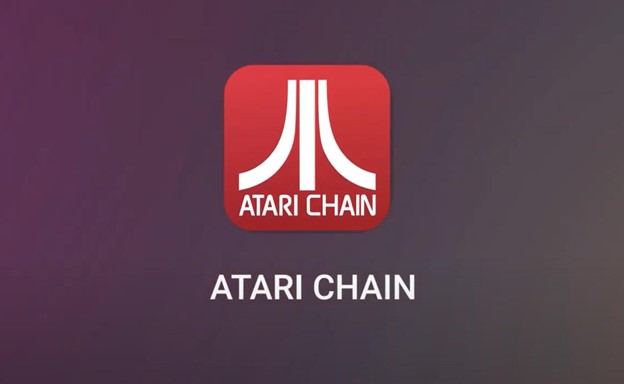 The rapidly growing cryptocurrency ecosystem has evolved from a “one chain to rule them all” mentality to an interconnected landscape of different blockchain networks and decentralized apps (dApps) that deal with everything from money transfers to rare in-game items and collectibles.

It is in this theme of interoperability that the Atari Chain, built by video game innovator and interactive entertainment company Atari, has set out to establish partnerships across the cryptocurrency landscape with some of the oldest and well-known projects as well as with newer ecosystems that have helped revolutionize the blockchain industry.

Launched in collaboration with the Litecoin Foundation

The Atari Chain and its Atari Token got off to a collaborative start in crypto through a partnership with the Litecoin Foundation,  a non-profit organization whose mission is to advance Litecoin for the good of society by developing and promoting state-of-the-art blockchain technologies.

The Litecoin network is one of the longest-running proof-of-work blockchain projects and one of the few projects that can boast a 100% uptime since its launch in 2011, a feat that even Bitcoin hasn’t achieved.

Through the partnership, Litecoin became one of the acceptable means of payment for the Atari Token sale, which took place in November 2020 and raised a total of $2.5 million between its public and private sale rounds.

Following the release of the Atari Token and launch of the Atari Chain the partnership with the Litecoin Foundation continued and now Litecoin can be used to purchase one of the new  Atari VCS gaming, a “completely modern gaming and video computer system” that “blends the best of consoles and PCs to delight a whole new generation of gamers and creators.”

Digital Real Estate on the Sandbox

Another example of Atari’s collaborative efforts bearing fruit within the crypto ecosystem is its partnership with The Sandbox, a blockchain-based virtual world that allows users to create, build, buy and sell digital assets in the form of a game.

As part of the terms of the collaboration, Atari received large digital Estates within The Sandbox gaming metaverse on which 3D voxelized versions of Atari’s classic and most popular gaming creations are available for users within the ecosystem to play.

This has enabled the creation of Atari-inspired in-game assets that game creators can put in their games as well as other Atari-themed creations, attractions, games, and buildings for gaming lovers to explore.

Both the Atari Token and the Sand Token, the native token of The Sandbox ecosystem, can be used when users engage with Atari Land.

Atari expands through bridges to other networks

Further evidence of Atari’s expansion ambitions can be found in its partnerships with projects like Polygon (MATIC), a layer-two protocol on the Ethereum (ETH) network that allows for fast transaction times and low transaction costs.

After initially launching on Ethereum, high transaction costs hampered the growth of the Atari token as most players found themselves priced out of making even the simplest operations on the network.

Launching on the Polygon network solved this issue and allowed Atari to launch a non-fungible token (NFT) minter that enables Atari Token holders to issue NFTs that can be traded and later sold on popular NFT marketplaces.

The Atari Chain has also partnered and launched on the layer-one solution Fantom (FTM) as another low-fee alternative to go along with the launch of Atari DeFi, the Atari DEX, and the Atari Smart Wallet.

From blue-chip cryptocurrency projects like Litecoin (LTC) to gaming-based platforms like Ultra and Enjin, the Atari Chain’s growing list of partners indicates that this is one blockchain project that looks to establish deep roots and become a permanent fixture in the cryptocurrency ecosystem.

Can SpaceY 2025 Break the Bottleneck Faced by GameFi?