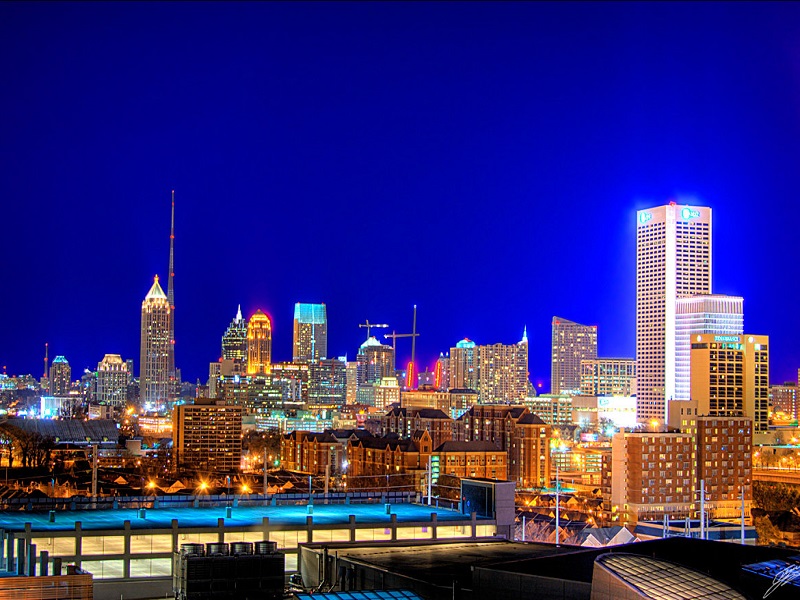 At the most recent Blockchain Atlanta gathering, attendees were treated to an in-depth presentation on Dash by founder and lead developer Evan Duffield, and myself — Amanda B. Johnson — host of DASH: Detailed. We covered why a foundation of governance and funding is crucial to pursuing the blockchain’s first app, “currency,” and how Dash plans to be first-to-market with layperson-friendly digital cash via a product called “Evolution,” coming in 2017.

The full presentation is here:

I lead the presentation with my own story of discovering Bitcoin, studying cryptocurrencies, and eventually applying to work full-time for the Dash network. I explain why it is pointless to pursue other potential blockchain apps before the first app of money is widely achieved. It comes down to simple economics — and particularly, the economics of blockchain security. In short, the blockchain whose block reward is most valuable will likely have the highest security. That’s because a block reward whose units are money (money being the most highly-valued commodity in society) will attract more infrastructural investment than blockchains whose units are still not-money.

With the foundation of governance and self-funding finally achieved, Dash is now moving toward the money app — digital cash. Duffield then takes the mic and explains our governance and self-funding in more technical detail, and finishes by introducing Evolution — the product aimed at bringing digital cash to customers not interested in cryptography or blockchain technology at all.

The session finishes with a sophisticated question-and-answer session with the audience. Attendees ask about the mechanics of Dash’s InstantSend and PrivateSend functionalities, what the easiest way to buy Dash is, how Dash plans to compete with the likes of PayPal and Venmo, and more.

What do you think about Dash’s long-term business model? Share below!