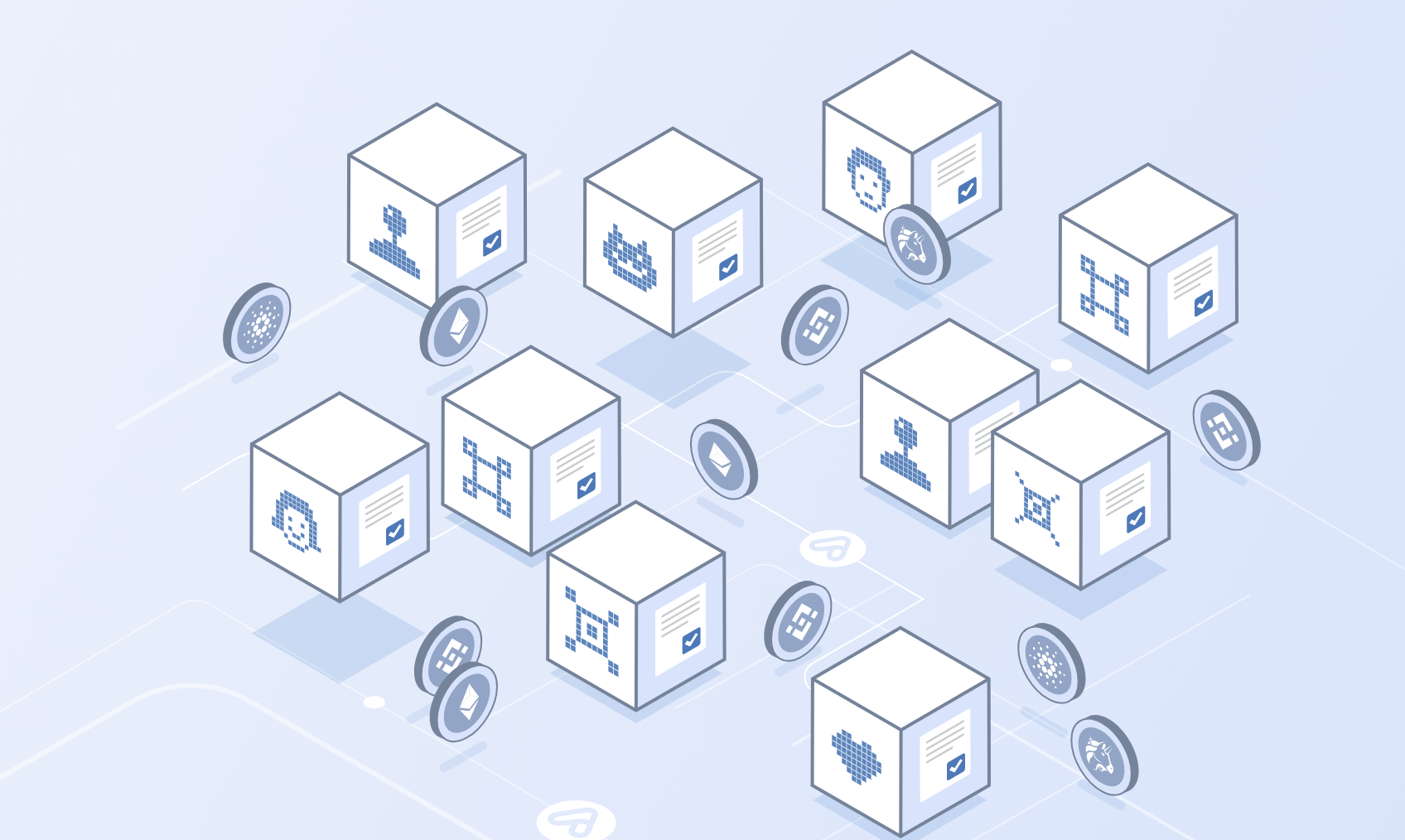 The founders of Panama-based derivatives exchange Deribit have announced a $2.5 million investment in Attrace, a blockchain project set to launch the world’s first referral layer for the tokenized economy. The cross-chain platform will allow anyone marketing or promoting tokenized assets to earn a commission for their efforts, creating a harmonized ecosystem for referrals.

Since the first rivals to Bitcoin started to emerge, projects have sought to market and promote their tokenized assets to investors. At the same time, the cryptocurrency community has developed into a thriving hive comprising YouTube stars, Twitter influencers, Telegram groups, and more.

However, there has been no unified method or system for incentivizing referrals until now, and any existing platforms have trust and privacy issues. Promoters and referrers have no way of claiming rewards for their efforts, with payments taking weeks or even months. Token issuers have no way of tracking which referrals are legitimate. End users and buyers often have to install invasive tracking cookies on their browsers if referrals are to be traced in any meaningful sense.

The First Trustless Referral Layer for the Token Economy

Attrace is the first project to attempt to solve this problem, using blockchain for blockchain-based assets. It uses a network of verifier nodes that harness the public nature of blockchain transactions to verify if a referral sale has occurred. Ultimately, it will be possible to verify all referrals across all public blockchains using the Attrace network.

So how does it work in practice? Anyone wanting to promote or advertise a token-based asset, such as an NFT auction, dApp user conversions, or crowdfunding using tokens, can offer a rewards bounty to those who refer buyers. They list their token referral and deposit a bounty in the Attrace referral marketplace (anyone can start a referral marketplace).

Once a promoter registers that they want to begin making referrals, the Attrace verifier nodes use a system of referral and conversion tokens in the background. This forms the basis for the detection of transactions linked to the particular promoter and listed asset.

When the promoter makes a referral sale, the verifier nodes release the bounty set by the seller to the promoter (commission) and buyer (cash back).

Furthermore, there’s no need for an end-user to agree to tracking cookies or to identify themselves in any way beyond what’s already visible on public blockchains.

Now, Deribit’s founders have demonstrated their commitment to establishing Attrace as the de facto referral network for the tokenized economy with a $2.5 million investment in the project. The Panamanian cryptocurrency exchange has also leveraged its own affiliate and founder network to support the investment. In a press release accompanying the investment news, Deribit co-founder Marius Jansen is quoted as saying:

“We believe in the concept of a trustless referral solution as it could potentially be the answer to all problems around promotion and marketing in a tokenized economy.”

Tapping into the current appetite for NFTs, Attrace will put Ethereum-issued NFT referrals live as the first supported token type on the network, with other token types (dApps) and blockchains (BSC, Tron) to come in the future.