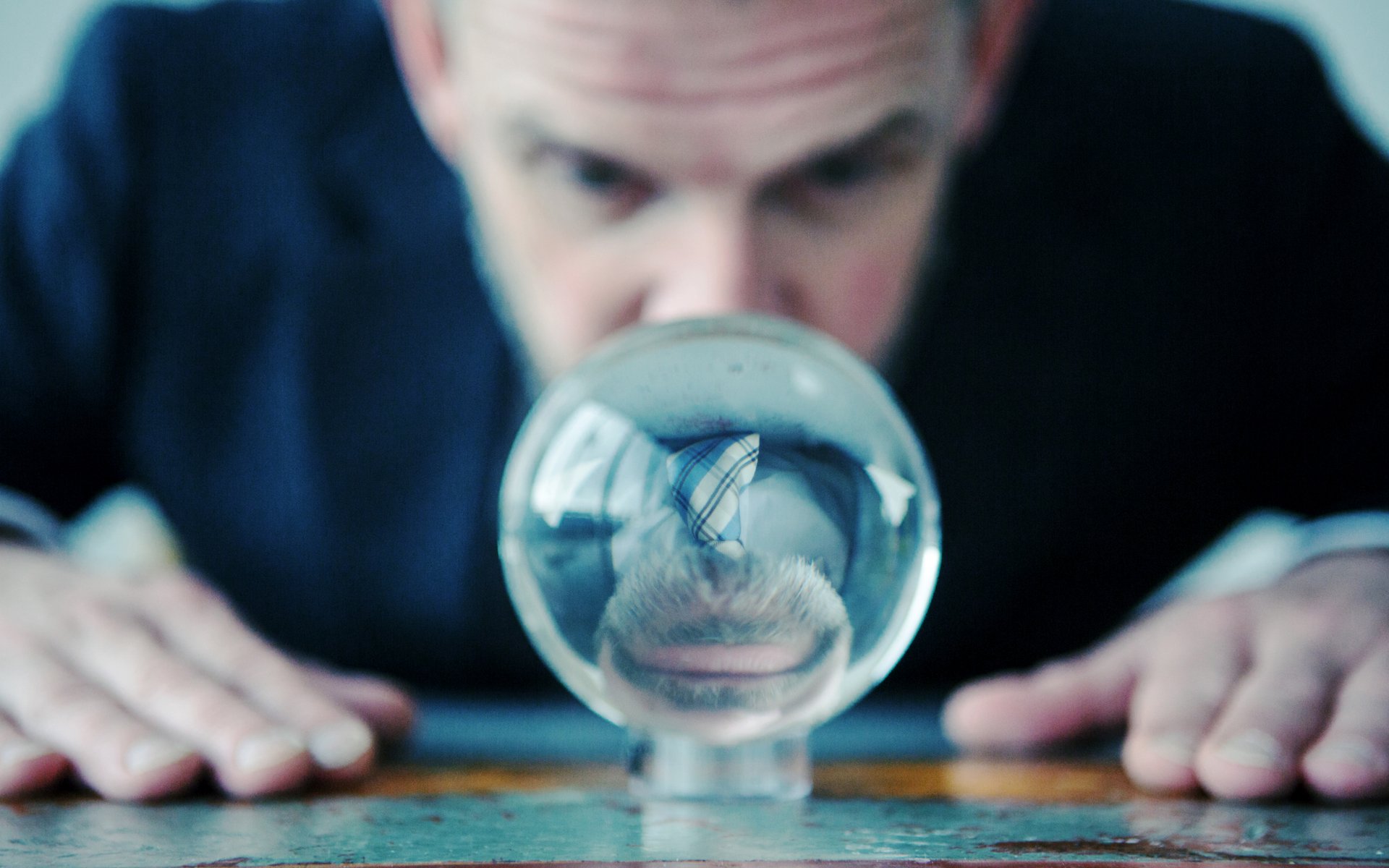 Decentralized prediction market Augur is attracting criticism following its launch as potentially illegal markets begin to surface on its platform.

Augur, which finally launched in full July 9 after a beta phase lasting two years, currently has almost $2 million in open interest on its Ethereum DApp.

Representing a potentially giant opportunity for blockchain to fund new markets, the platform nonetheless faces legal hurdles due to its decentralized design. Prediction markets, which commentators note could become huge in size, could also be against the law.

Among them, Bitcoin developer Matt Odell notes, are assassination markets which have already begun appearing on Augur since the launch.

“Also seeing the first terror attack markets. This was inevitable,” he commented on Twitter Monday.

The first assassination markets have started to appear on augur… https://t.co/3krUKBpSmN

The issue of markets attracting unwanted legal implications is made harder for Augur should lawmakers take an interest in a particular activity. The platform’s “kill switch,” social media users note, makes it impossible for developers to claim they cannot shut down operations.

The alternative – launching anonymously from the outset – was unattractive due to cost and potential lack of investment, Odell argued, adding the route Augur ended up taking was “extremely short-sighted.” 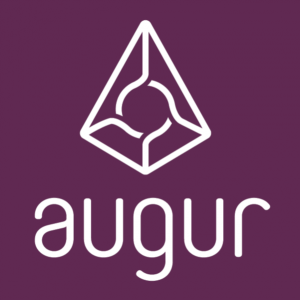 “Augur is the type of project you should launch anonymously without a centralized kill switch,” he continued.

“The only reason they didn’t go that route was because of [money]. Anonymous teams don’t get those big ICO hauls. Extremely [short-sighted].”

Tackling the issue, Scalar Capital’s Cyrus Younessi nonetheless appeared not to dwell on the possible issues.

“Obviously, politics is a huge area of interest. “Will Donald J. Trump be elected AND inaugurated as President of the United States for the 2021-2025 presidential term?” will also likely be a huge market,” he tweeted a day following the launch.

[…]Keep in mind that markets like this are currently *illegal* in the United States. The closest that exists is PredictIt, which limits to some hundreds of dollars per person… Will Augur’s prediction markets operate outside the law? Great question! And one that will certainly put the notion of ‘censorship-resistance’ to the test.

What do you think about assassination and terrorism markets appearing on Augur? Let us know in the comments below!