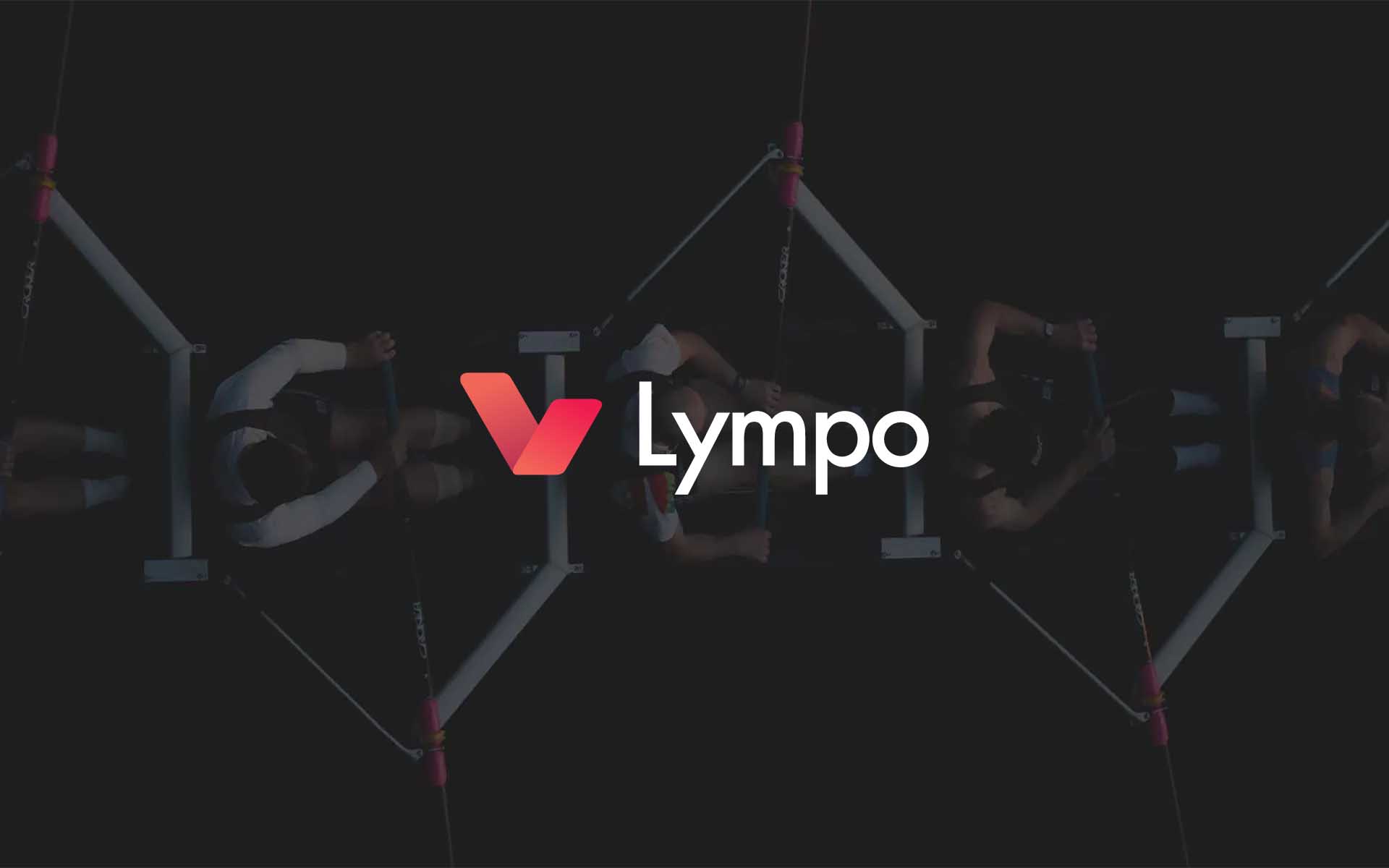 Travers, a fitness trainer and holistic health coach, made headlines at the age of 21 after he grew a $2,000 cryptocurrency Ethereum investment to $1 million. He’s also the author of wellness book – Man Alive.

Keen to support the growing ecosystem of technology and uses for cryptocurrencies, the Melbourne-based personal trainer is throwing his wellness expertise behind Lympne’s innovative fitness app.

Lympo will track workout data via smartphones and wearables, and reward users with Lympo tokens for hitting fitness and mindfulness targets – these can then be used to pay for health products and services.

And in a win-win for users and the community, some of the Lympo tokens will be put towards the Lympo Blockchain for Sports Foundation, a dedicated peak body supporting sports events and initiatives around the world.

Travers says encouraging healthy lifestyles is not just important to him, but a way of life. Speaking about the impetus behind Lympo, Travers said:

When I was a teenager, I had a terrible moped crash that left me with broken bones and in a coma.

The rehabilitation process from that crash absolutely changed my life and propelled me into health and wellness. My coaching experience shows that a lot of people are not motivated to be healthy purely just to be healthy. Tangible rewards like crypto tokens are a huge game changer. This is why I believe in Lympo and look forward to my work with the Lympo Blockchain for Sports Foundation.

Famous athletes, Lympo partners, sporting leaders from around the world, and Lympo token holders will sit on the Lympo Blockchain for Sports Foundation, giving them the opportunity to vote on funding proposals.

Further board members and the foundation’s governing principles will be announced before the Lympo token sale in the first quarter of 2018.

The Lympo app is a fitness wallet that rewards users with Lympo tokens (LYM) for sharing and achieving their health goals. It is part of a Lympo ecosystem for health and fitness data sharing including all industry players: personal trainers, gyms, sports and wellness businesses and health insurances.

Jordan Travers is a trainer, holistic health coach and author of the wellness book Man Alive. He received media coverage earlier this year after he became a millionaire cryptocurrency investor.