Law makers from both sides of the political divide have called upon the Reserve Bank of Australia to embrace blockchain technologies. This follows yesterday’s all time high Bitcoin price of over $3400.

Liberal senator Jane Hume from the ruling coalition and Labour senator Sam Dastyari have formed the Parliamentary Friends of Blockchain, as reported in the Sydney Morning Herald. They claim that failing to capitalise on the potential of crypto-currency could put the future of Australia’s A$146 billion financial services industry at risk.

Noting the rise of Bitcoin from humble beginnings to the serious financial proposition it is today, Senator Dastyari said that Australia could be left behind if it didn’t pursue the development of its own government-backed digital currency:

Leading might be a bit of an ambitious goal. Until May bitcoin was classed as an “intangible asset” by the Australian tax authorities. This lead to a double taxation on crypto-currency transactions, which somewhat stifled the industry. 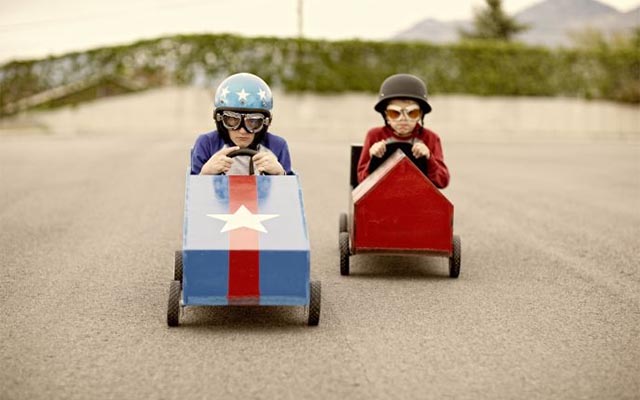 Let’s not forget that Australia is hardly the first country to toy with the idea of digitizing its national currency. The Monetary Authority of Singapore has already implemented the first phase in tokenizing the Singaporean Dollar using a private Ethereum blockchain.

This in itself was inspired by the Bank of Canada’s digital experiments with R3 in Project Jasper.

Additionally, the national banks of both the UK and China have long stated ambitions towards such goals. And Russia has more recently been looking at how to create a blockchain based crypto-ruble.

Even smaller players like The Republic of Belarus has recently implemented blockchain technologies into their financial system. 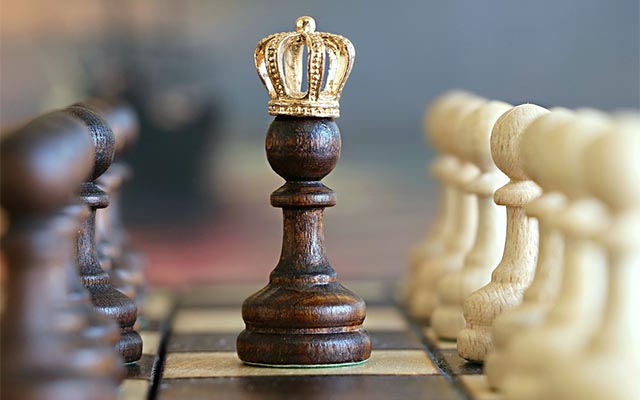 To the Victor, the Spoils

There is potentially a great prize for being first to the table in this latest “space race”. The creation of an enhanced talent base, coupled with the experience to best deploy such resources, could bring both national and corporate strategic advantages.

It remains to be seen whether Australia’s latest push will enable them to surge to the fore of the technological revolution.

Do you think Australia is being progressive in its push for a national cryptocurrency or are they merely jumping on the bandwagon? Let us know in the comments below.