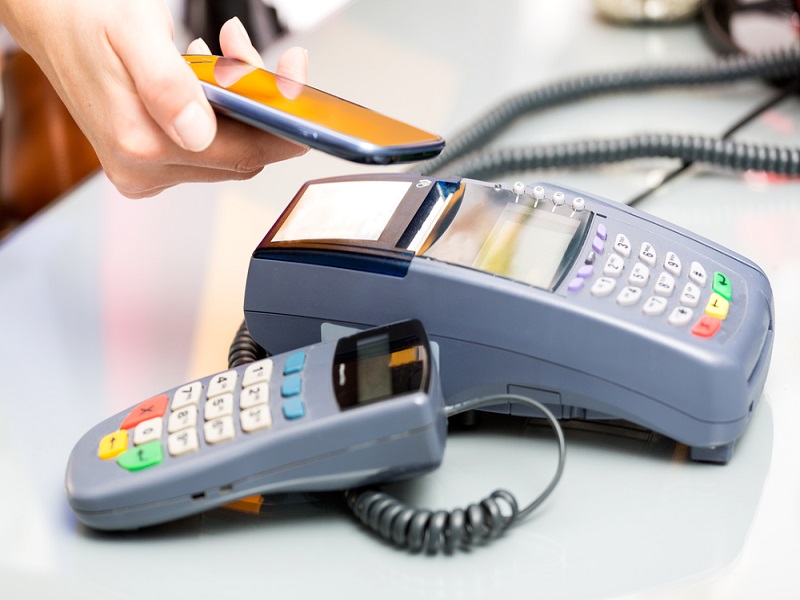 The mobile payment sector is heating up, as every company and financial institution are scrambling to launch their platform in the near future. Over in Australia, it will not be smooth sailing for Apple Pay by any means, as the country’s major banks continue to boycott the popular mobile payment solution. NAB was among the first to launch their own mobile app, and now ANZ Mobile Pay is here as well. Bitcoin, on the other hand, is creating a far less fractured payment ecosystem around the world. 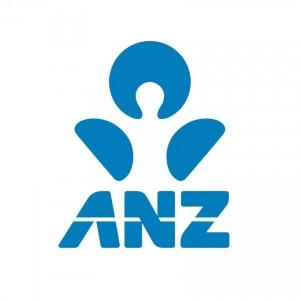 Even when consumers might be preferring to use Apple Pay for their mobile purchases, they will be unable to do so unless their bank participates in the project. In Australia, the likelihood of being able to pay with Apple Pay is becoming is becoming much smaller on a monthly basis, as the country’s major banks keep boycotting this solution.

Similar to the struggles Apple is facing in Canada; bank participating remains a key issue in Australia. There is a lot of friction between all parties, only because the technology giant is looking to take a slice of interchange revenues in these countries. Needless to say, in this day and age of financial turmoil, banks are even less keen on sharing their revenue with other players.

Now that ANZ, one of Australia’s four major banks, has released their mobile payment application for Android users, things are looking even more bleak for Apple Pay. Making payments through ANZ Mobile Pay requires the user to tap their card against the phone, enter the date of birth and mobile number, and then choose their preferred payment option.

This process will have to be repeated for every individual card ANZ customers want to link to the mobile solution. However, with the wide variety of credit and debit cards that are supported, some customization is possible. Furthermore, ANZ Mobile Pay users can withdraw money using their phone at several ATMs supporting contactless withdrawals.

Although it is a positive sign to see major banks focusing some of their attention on the mobile ecosystem, this plethora of different apps is creating a fractured world of payment solutions. In the end, the consumer will not benefit from all of these solutions, as they prefer a streamlined system without too much hassle.

Bitcoin is Streamlined And Globally Available 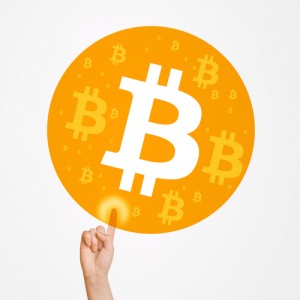 Unlike these mobile payment solutions requiring bank participation, the Bitcoin ecosystem is very much streamlined. In fact, it would be difficult not to streamline it, as there is no unnecessary mingling by third parties, banks, or governments. This is one of Bitcoin’s major strengths, as it carries on unencumbered by these woes.

Getting one’s hands on Bitcoin has become easier over time as well. Most countries have one or more Bitcoin exchange, there are Bitcoin ATMs, and even peer-to-peer trades are a possibility. Plus, with the limited amount of coins in circulation, there is a chance for a value increase down the line.

What are your thoughts on banks releasing their own mobile payment solution? Let us know in the comments below!