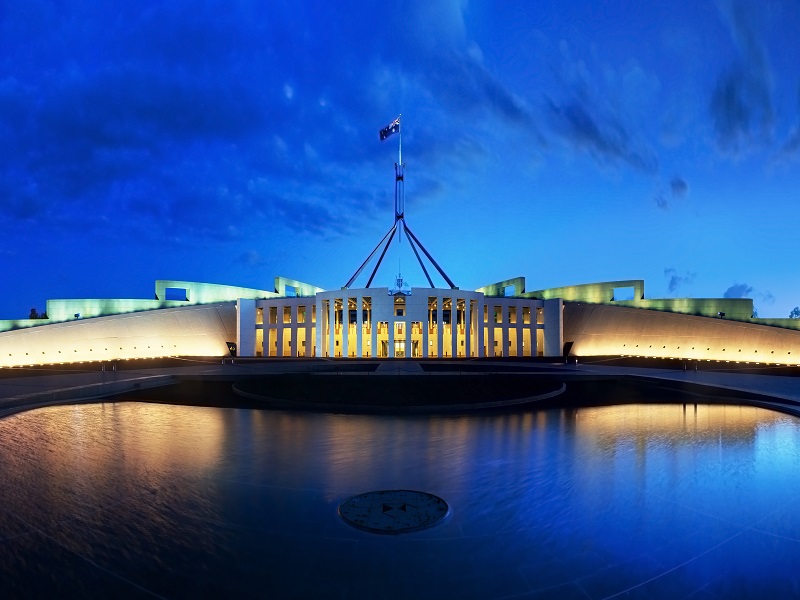 Australia has passed a controversial new law that will allow media companies to request that “pirate” sites be blocked, in an attempt to stop these websites from “stealing” intellectual property. This law will even affect sites that are registered in other countries, since the law enables the blocking of sites at the ISP level.

This bill, titled the “Copyright Amendment (Online Infringement) Bill 2015,” was introduce to the Australian parliament in March 2015. After passing a committee investigation in early June, the law was cleared to be sent to the Australian Senate, where the bill was passed into law.

ISPs are not particularly happy about the Copyright Amendment Bill, since they are not the ones who actually get to choose which websites get blocked. As mentioned above, rights-holding media companies can request that a certain website be blocked, and if the request is approved the ISP will have no choice but to block the website(s) in question. Adding to the burden this law may place on ISPs is the possibility that they will also be responsible for the costs of blocking the pirate sites — as the law was not clear about who will be paying for the blocking.

Critics of the law are worried that it will be abused. For example, the law could be used to block sites that are not piracy sites, but have users that store illegal content on the sites. Of course, there are also piracy advocates who believe that intellectual property should not exist, and that information should be free for everyone to access and copy as they please. Furthermore, the bill could lead to unintended consequences even if it is not abused; in the summer of 2014, the Australian Securities and Investments Commission admitted that it accidentally blocked over 250,000 legal websites.

Piracy websites rose to infamy in the late 90’s to early 2000’s, when services such as Napster introduced the concept of file sharing. Over the last 15 years, Internet piracy has evolved into a highly developed network of elusive websites — the most popular being the Pirate Bay. A community of pro-piracy advocates has grown around these file sharing sites, who give both financial and moral support to the sites. In particular, the Pirate Bay owes much of its success to its supporters, who have defended the site whenever authorities have shut it down or arrested its operators. After the most recent Pirate Bay shut-down, the piracy community produced the Open Bay, an open source project aimed at creating “copies” of the Pirate Bay and its archives. Because of the Open Bay, the Pirate Bay will continue to live on as a community-driven project, even if the “original” site is shut down permanently.

What do you think about Australia’s new anti-piracy law? Let us know in the comments below!