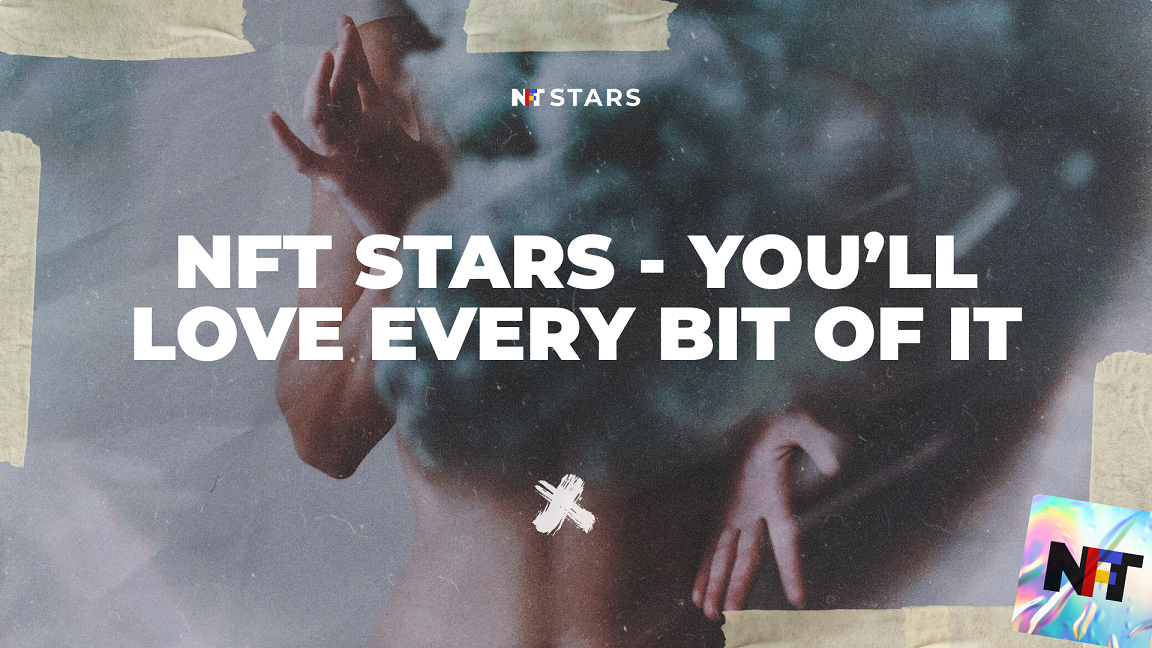 With the rapid spike in value and interest in NFTs, it seems like the market has seen it all. But one Australian NFT marketplace called NFT STARS proves it has much to offer yet and surprises its community with exclusive drops, its own NFT collection and multi-chain functionality. In the three months since its launch in July 2021, NFT STARS has held several successful auctions, resulting in final price tags as high as 229 ETH, assisted multiple artists with their NFT debut and its own NFT collection was sold out in 10 minutes.

Here are the key points artists and digital art collectors should know about this new and promising NFT marketplace.

Handpicked Stars for the Benefit of the Collectors Community

The biggest novelty NFT STARS introduced is its strict selection of artists. The marketplace handpicks every artist it presents and limits the number of auctions to 3 per week (maximum). Aiming to shift market focus from NFT speculation to art appreciation, the NFT STARS team minimizes collectors’ likelihood of running into low-quality art and art speculators on the platform. The only criteria is to have talent and NFT STARS puts emphasis on this. 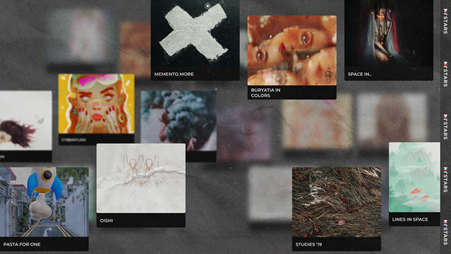 The benefit for artists is that their works do not get buried amid millions of trash tokens and NFTs created for no other reason than to join the trend. Placement on the platform is something of a guarantee and all the other featured works of art by other artists act like an expensive frame highlighting one another’s talent.

On NFT STARS, artists have two options – they can list their artwork on the platform and promote it on their own or they can take advantage of the Premium status and enjoy multiple extra features. Artists with Premium accounts receive substantial assistance prior, during and after their drops. The NFT STARS team helps artists to promote their works on multiple media channels, organizes interviews, AMA sessions, distribution of articles and promotes the auction of their artwork on social media. If needed, the artist can also consult with a lawyer. Thus, NFT STARS creates the perfect creative environment for its artists. 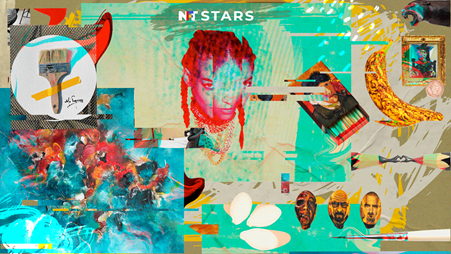 Among the creators represented by NFT STARS is Canadian DJ, music producer and founder of the record label ‘Mad Fatti’ – Eva Shaw. Eva presented multiple works that feature her original music and 3D designs. NFT STARS also held an auction for full-time abstract painter Mo Tuncay, who sold an NFT and its original acrylic painting. NFT STARS has presented many well-known artists from the traditional art world who wanted to take their first steps into the world of NFT: minimal expressionist Tyler Scully, art-photographer Dmitry Rogozhkin, illustrator Marco Melgrati, sculptor-miniaturist Salavat Fidai and many others. 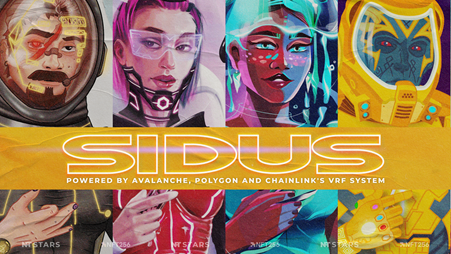 NFT STARS doesn’t limit itself to the role of an NFT marketplace. The team behind the platform also launched an NFT collection – SIDUS: NFT Heroes. NFT Heroes is a collection of generative art that features 6,000 unique characters, all varying in rarity and appearance. The collection was created in partnership with the international collective of modern artists NFT256, which makes this project the biggest collaboration in the NFT sphere.

The collection was warmly welcomed by the community. SIDUS sold out of their Original NFT Heroes in 10 minutes and the demand for NFTs exceeded the number of characters available for purchase during the presale. The 5 Exclusive NFT Heroes resembling prominent market figures were auctioned separately on NFT STARS. One of these Heroes is SpaceX NFT Hero, a tribute to Elon Musk’s contribution to the tech and crypto sphere, which sold for 61.241 ETH. 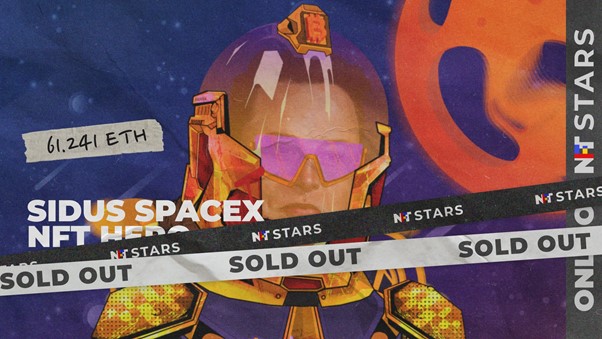 For the same reason that the platform distances itself from NFT speculation, the collection is designed in such a way so that each NFT offers real consumer value and has the potential to bring its holder additional income. SIDUS offers three tiers of Galaxy staking that correspond with the rarity level of the NFT: Original, Rare and Legendary (incl. Exclusive). By staking NFTs, NFT Hero holders earn NFTS tokens that can later be used in the ecosystem or traded. The project also incentivizes users by redistributing a share of the royalties from all secondary market sales of the collection. The SIDUS ecosystem will later include a wrapping NFT feature and evolve into a gaming DAO metaverse. The project has also begun work on a multiplayer RPG game and the NFTs from this collection are the tickets to it.

The achievements described above were accomplished by the NFT STARS team in only 3 months, since it began its operations. The team has even more unique products, surprises and innovations planned for the future.

In the next month, NFT STARS plans to integrate the Avalanche network. The integration will bring multiple benefits to NFT STARS’ community of artists and collectors. Avalanche processes thousands of transactions per second and represents a massively scalable and secure platform for NFT STARS users. It can execute transactions for a fraction of the price Ethereum charges. NFT STARS users will spend less on minting, buying and transferring NFTs minted on the Avalanche network.

Besides integrating new blockchains, the team is working on an NFT radio station. It will be the first 24/7 radio station to stream tracks and shows that can be bought and sold as non-fungible tokens. The NFT STARS radio station will open the NFT market up to the music industry, which can benefit a lot from the non-fungible token standard owing to its royalties and ownership possibilities.

Lastly, NFT STARS is developing an AR-gallery so that artists  get the chance to exhibit their artwork for digital art collectors. It will bring NFT art one step closer to the traditional art industry and create more touchpoints for collectors and artists.

NFT STARS is an unusual NFT marketplace that aggregates multiple NFT products and services, helping artists to navigate the NFT space and collectors to experience the best it has to offer. The marketplace opens up the potential of NFT to a broader audience and creates new tools for interacting with them.