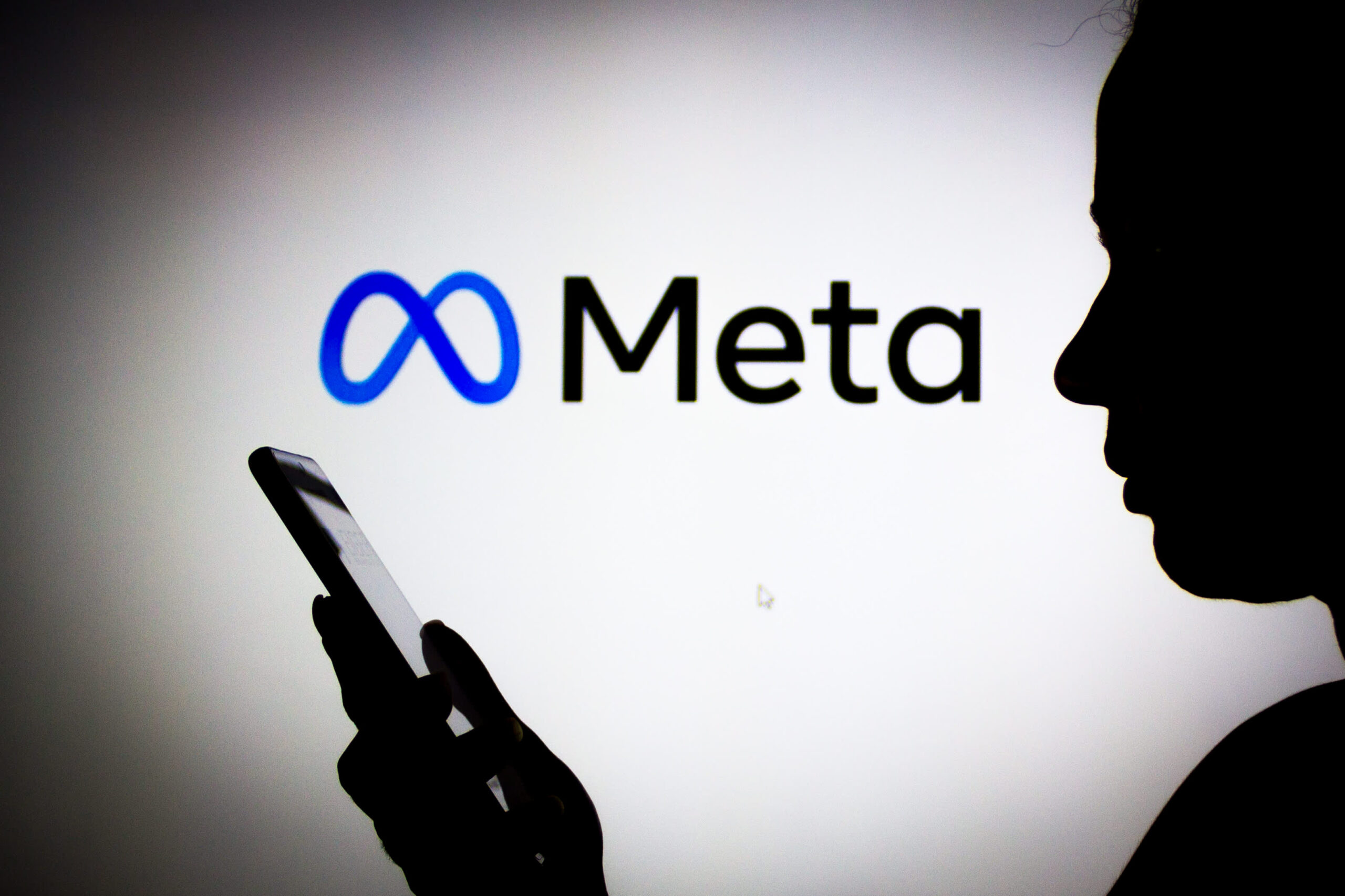 Several consumers have lost hundreds of thousands of dollars as a result of the ad’s complex and long-running scams.

Since 2020, the site has been besieged by adverts promoting cryptocurrency investing.

The promotion claims to have amassed fortunes through investments in a fabricated news article that links to the phony investment website.

According to the Australian Competition and Consumer Commission, one victim lost $650,000 to a fraud.

Rod Sims, chair of the ACCC, has this to say:

“At the heart of our case is the assertion that Meta is accountable for the ads it posts on its platform.”

Sims continued that it is alleged Meta had full knowledge that fraudulent ads were being placed on Facebook but failed to take adequate efforts to remedy the matter.

Since the beginning of February, the spotlight has been on Meta in Australia, with various news outlets previously claiming that the ACCC was probing the firm for potentially false cryptocurrency ads.

A previous Guardian Australia inquiry discovered that the sites were registered to Russian and Ukrainian IP addresses.

Meta has had some difficulties keeping the ads off its platform, GA said, since criminals frequently change the URLs of the scam sites and the language of the ads to avoid Facebook’s ad filtering.

Sims was direct in asserting that:

“It is far from a dumb billboard in the town square, Facebook has active control of this at many stages.”

The ACCC, he noted, has “easily identified” more than $100 million in victim funds lost to fraudsters.

Meta stated that any ads that defrauded consumers or misled users broke the firm’s regulations, and the company employs the latest technology to detect and block such posts.

Additionally, the company disclosed that it had cooperated with the ACCC’s inquiry into this problem thus far.

Smith, who protested to Meta in 2020 about the advertisements, applauded the legal action.

“I simply lack the financial resources. I knew that if I attempted to take on Facebook, I would wind up spending a fortune and they would just throw money at it,” he told The Guardian Australia.