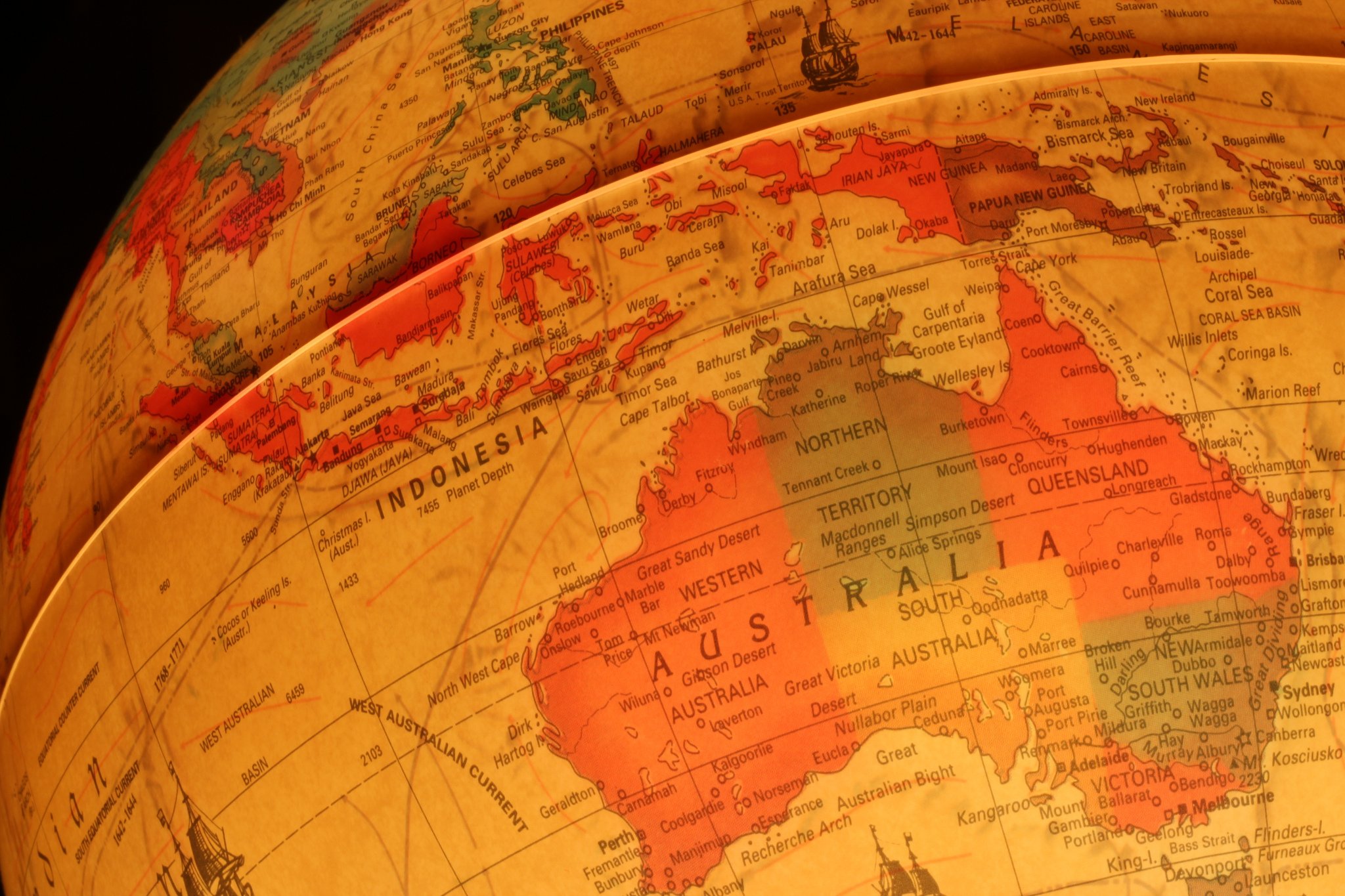 Australia’s Policymakers Have Made The Country An Attractive ICO Region

The InvestDigital ICO illustrates how Australia has become one of the leading ICO targets for tech startups.

When the Chinese government slapped a ban on initial coin offerings (ICOs) in 2017, the cryptocurrency space took a dive on expectations that similar regulatory action would follow from policymakers in other global regions.

As it turned out, these expectations were misplaced.

While we’ve seen certain government actions seek to impose some degree of regulation onto the ICO space, the overarching trend has been one of embrace, as opposed to rejection.

One nation that is benefiting from this relative-willingness-to-adopt approach is Australia – as illustrated by the end 2017 InvestDigital ICO.

Between Christmas and New Year 2017, InvestDigital, a Chinese startup that’s looking to build and commercialize a funds management platform for cryptocoin-type assets, raised $23 million by issuing Ether through its ICO, with big names like InBlockchain, Bixin and Queschain Capital counted among the company’s backers.

Last year, the Australian Securities and Investments Commission issued guidance on these sorts of offerings and, in line with its seeming willingness to embrace this nascent industry, the guidance was favorable and positioned Australia as a highly competitive option for companies considering regions in which to conduct offerings of this type.

And that’s what played into InvestDigital’s decision. Here’s what Bill Fuggle, a partner at Baker McKenzie Australia acted as legal counsel for InvestDigital leading into and during the company’s offering, had to say about the decision:

The Australian position is not materially different from other sophisticated Western/Asian countries including Japan, Switzerland, the UK and the USA, however, Australian regulators are particularly well informed in relation to cryptocurrencies and seems to have put more resources into understanding this sector than others.

How this space will change going forward is unclear, but it’s safe to say that the more accommodative regions are going to be the ones that attract the most ICO activity. This, of course, can be a plus and a minus. If the region in question can stay on top of the darker side of the industry through regulation but, at the same time, can balance its approach to maintain an accommodative environment, there’s plenty of benefit to be drawn from attracting blockchain-type companies to a national economy.

If, however, policymakers in a region are unable to keep on top of the potential for fraudulent activity and malicious operation in their respective ICO markets, the benefits of attracting top tech companies could quickly negate.

What do you think of the current Australian ICO regulations? Can the country become a top-tier target for ICOs? Let us know below!