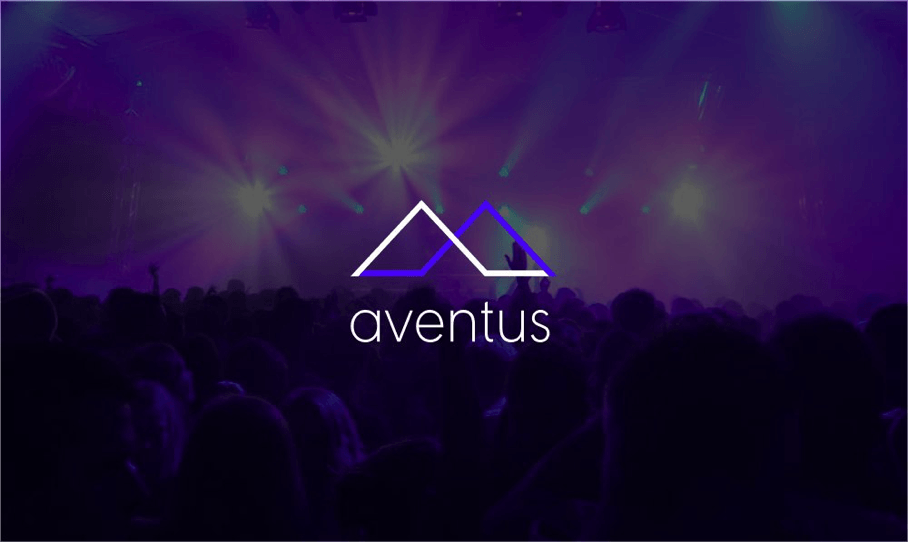 London-based startup Aventus has announced its development of a blockchain-based alternative to the current event ticketing system.

The new system aims to prevent unregulated touting and counterfeit tickets through the implementation of blockchain technology. Aventus has already attracted the attention of various investors as it prepares to launch a week-long token sale running from July 19, 2017, until July 24, 2017.

The bulk buying and reselling of event tickets at inflated prices, by ticket touts has been well documented in the media. In some cases, ticket touts are profiting 1000% by reselling event tickets on secondary markets, and the average purchaser can expect to pay at least 49% more that the tickets face value.

Aventus blockchain system incorporates built-in inflation caps on ticket reselling, with a secure transfer that eliminates fraud and ensures that the user and seller can be identified. Once implemented Aventus system has the potential to do away with a rip-off culture in which buyers are forced to pay exorbitant prices for festival and event tickets.’

Musician Adele has recently experienced issues with ticket touters, with tickets to two of her Wembley performances sold out in seconds, only to be listed on StubHub for prices as high as £9,000.

Following the rampant extortion by ticket touters, both promoters and venues have joined forces with Ticketmaster and StubHub to tackle this issue head on. Unfortunately, these parties have been so far unsuccessful, in their bid to stamp out this growing problem.

Dubbed “the Bitcoin of the ticketing industry,” Aventus is launching a token sale of its AventCoin (AVT), will be distributed to the public from July 19th, 2017 to July 24th, 2017. Fans interested in stamping out counterfeit tickets and unregulated ticket scalpers will be able to purchase AVT.

Aventus blockchain-based ticketing system looks to improve on the current system by offering transparency and a more vigilant oversight to the ticketing process. The system will aim to offer increased security for the transfer and validity of tickets, new revenue streams for event organizers and superior promotional potential.