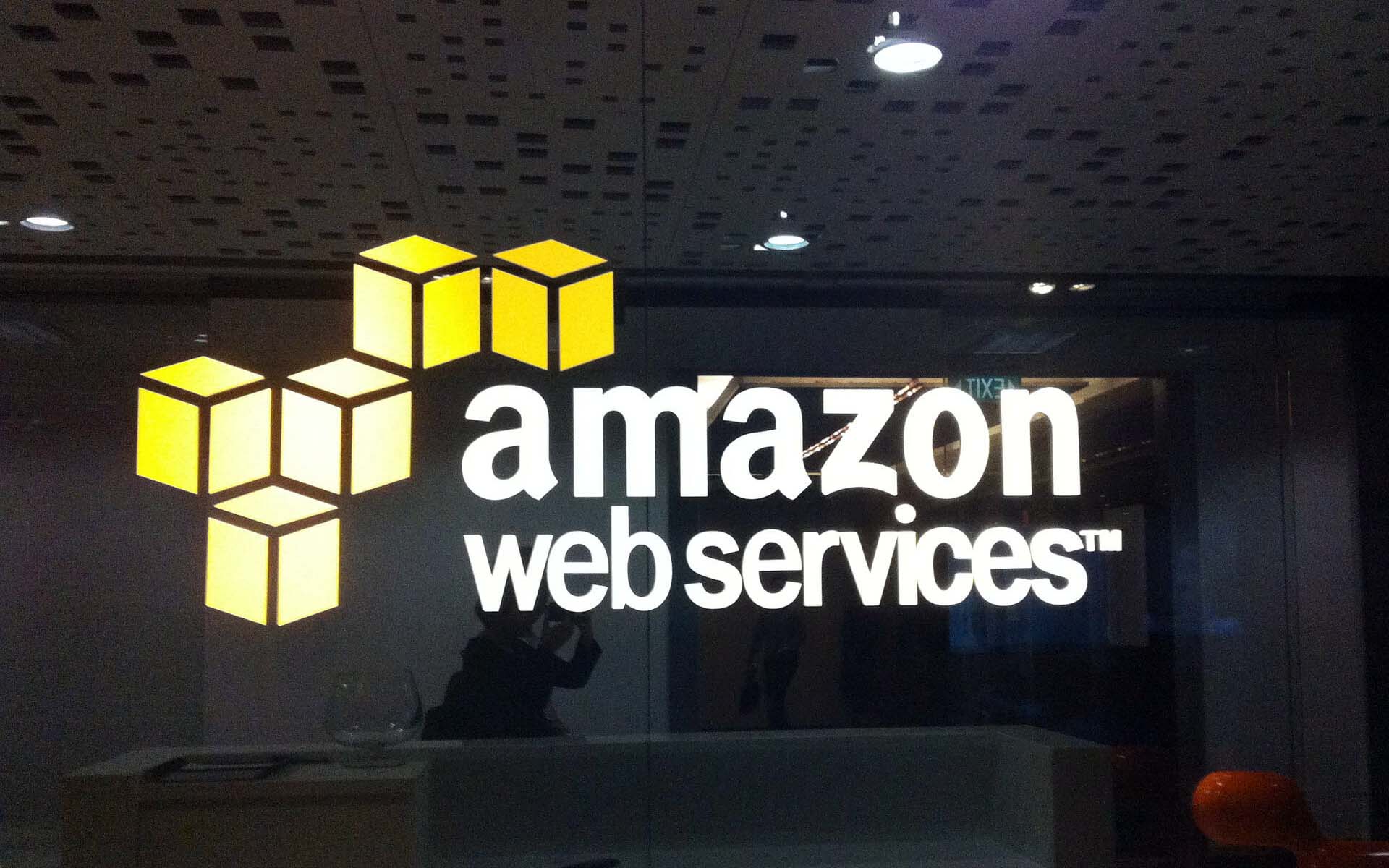 AWS on Blockchain Reluctance: ‘We Don’t Build Technology Because We Think the Technology is Cool’

At a time when many companies are rushing to embrace blockchain technology, Amazon Web Services (AWS) has adopted a more cautious ‘looking but not touching’ approach.

At this year’s AWS re:Invent conference in Las Vegas, CEO Andy Jassy made clear AWS’ stance on the popular technology, telling journalists that while they have “a lot of customers and partners who either build blockchains on top of AWS or are building services to use blockchain on top of AWS,” they have no plans to integrate the technology themselves anytime soon.

We don’t yet see a lot of practical use cases for blockchain that are much broader than using a distributed ledger. We don’t build technology because we think the technology is cool, we only build it if we think we can solve a customer problem and building that service is the best way to solve it. 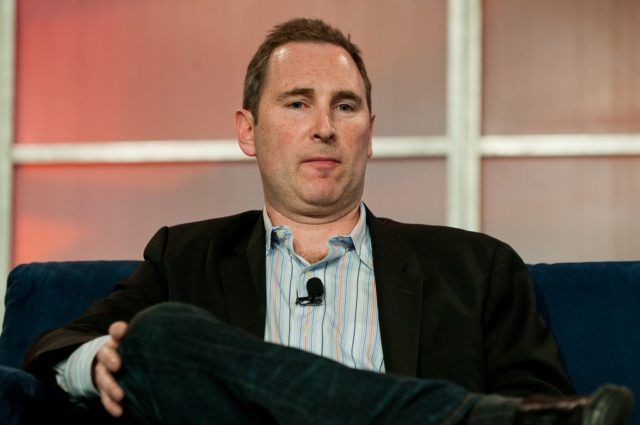 If It Ain’t Broke, Don’t Fix It

While the cloud services platform, which boasts such high profile customers as the NFL, Time Warner, and the Walt Disney Company, isn’t necessarily averse to rolling out a blockchain product at some point, AWS says that isn’t a need for it at this time. 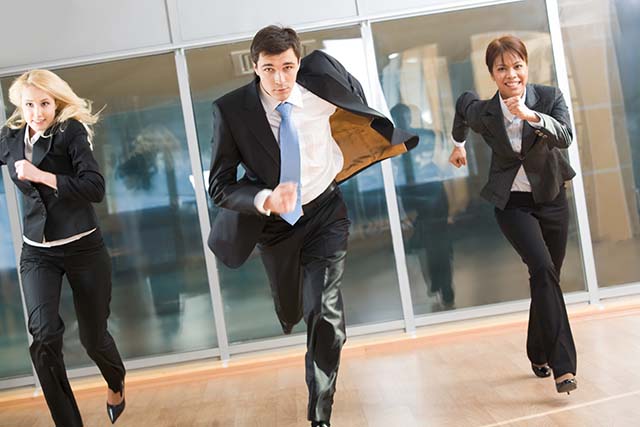 Competitors Rush in Where AWS Won’t (Yet) Tread

AWS has many competitors in the cloud services space and many of those competitors, including IBM and Microsoft, are more optimistic about blockchain technology and distributed ledgers.

This year, Microsoft rolled out Coco, a framework designed to facilitate blockchain adoption by adapting existing blockchain protocols or by creating entirely new protocols, and their Azure Blockchain service, a BaaS (blockchain as a service) that enables businesses to quickly and easily configure and deploy a blockchain network.

IBM also launched their own BaaS, IBM Blockchain, which “empowers businesses to digitize transaction workflow through a highly secured, shared, and replicated ledger.” In addition, they have joined The Hyperledger Project in an effort to help advance cross-industry blockchain technology.

The blockchain ecosystem has received a lot of hype in recent months for its unparalleled solutions across several industries, including business, health, insurance, supply chain, artificial intelligence, and many others. Just like any new technology, the first adoption is very important in creating value. But since the sector is still growing, more research is needed, as clearly stated by Jassy, in order to ensure the realization of the true use cases of this technology. But as to whether there are other systems that will be more useful in solving decentralized problems than the blockchain, that is yet to be known.

Do you think AWS is making a mistake by not throwing their hat into the ring and embracing blockchain technology? Let us know in the comments below.