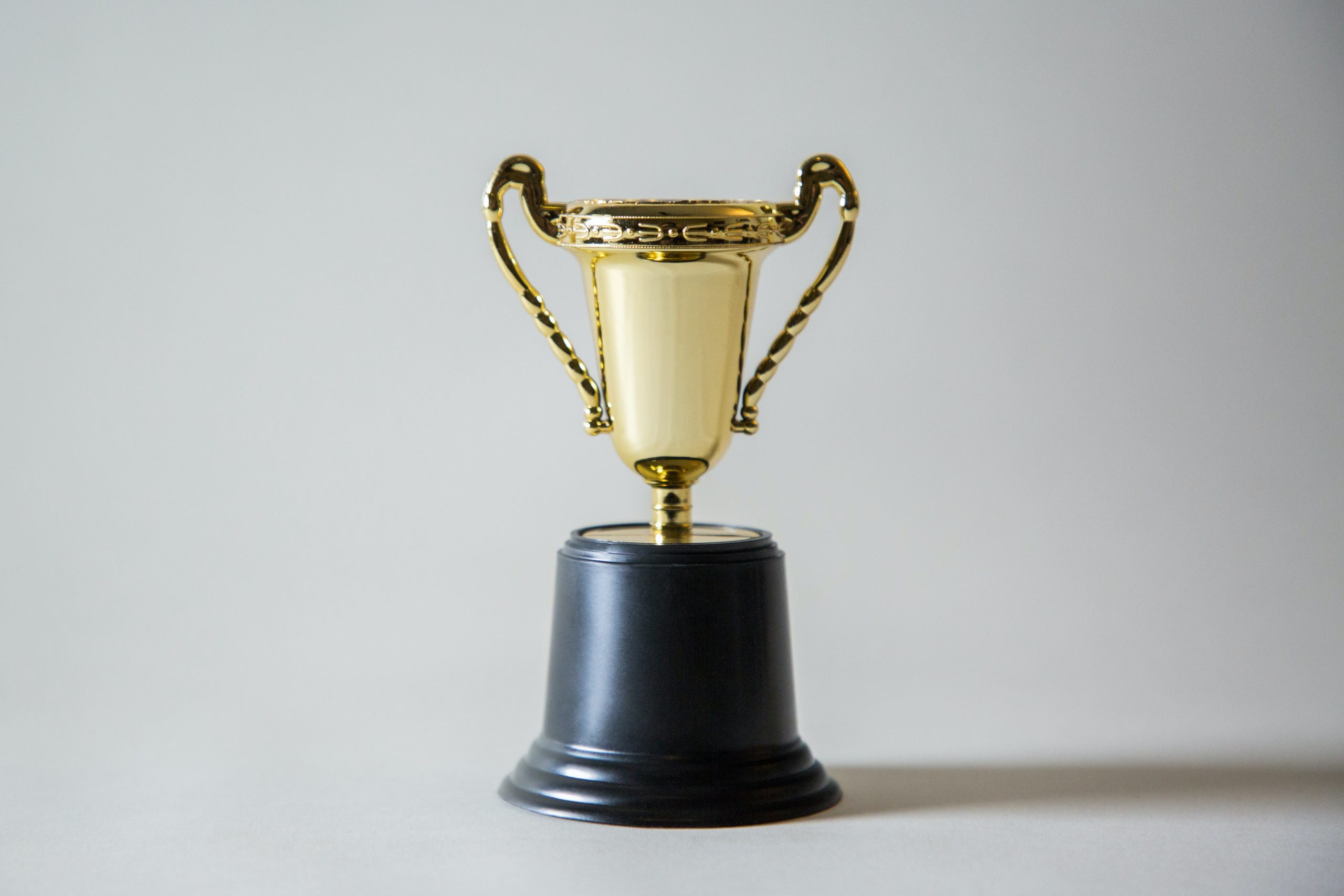 Axie Infinity (AXS) Topples PancakeSwap As The Highest Grossing DApp, But What Is It?

Axie Infinity storms the charts, toppling PancakeSwap to become the highest-grossing DApp of the past month.

Data from Token Terminal shows the Axie Infinity game netted $22.6 million over the last 30 days. This is almost twice as much as second-placed PancakeSwap, which brought in $13 million in the same period.

By outperforming the likes of PancakeSwap, MakerDAO, and MetaMask, Axie Infinity is starting to gain recognition in the crypto world. But what is it, and what is the appeal?

What Is Axie Infinity?

Axie Infinity is a blockchain trading and battle game following in the footsteps of CryptoKitties while borrowing inspiration from Pokémon.

“Build up a collection and use them across an ever expanding universe of games! Axie Infinity uses cutting edge technology called Blockchain to reward players for their engagement.”

Users collect, breed, raise, battle, and trade NFT-based creatures called Axies. They cover various forms, such as beast, plant, bug, and bird, and are made up of more than 500 body part elements. This combination allows for high variability between Axies. 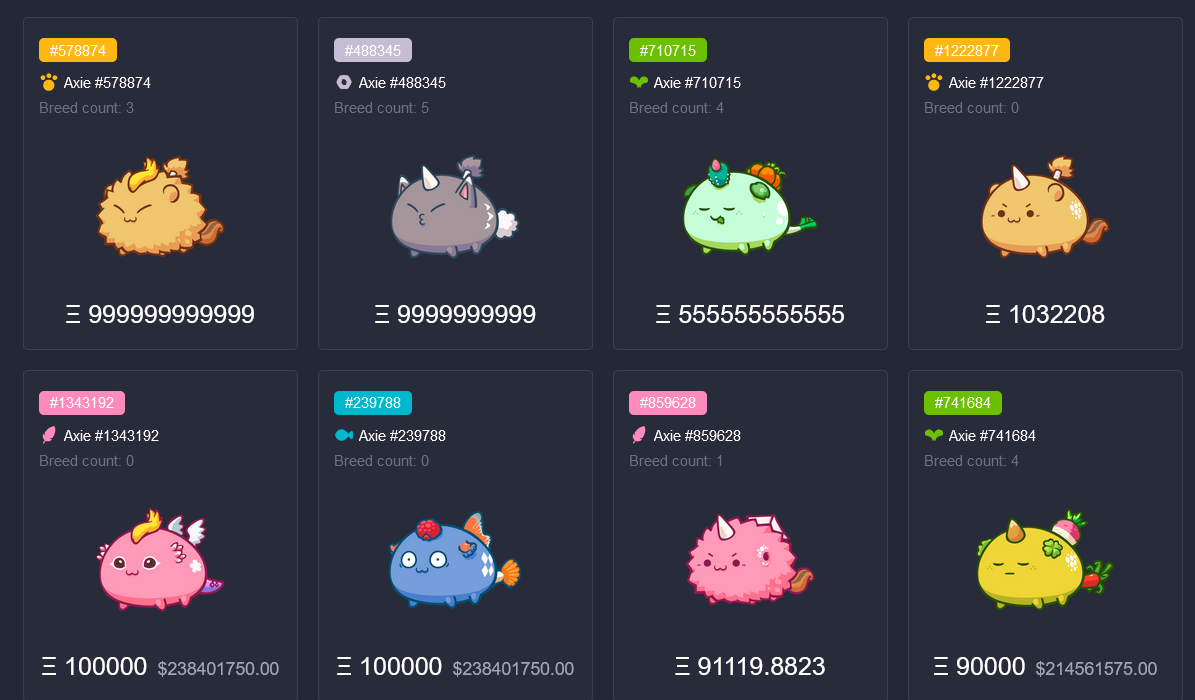 Over the last seven days, the price of AXS has skyrocketed +230%. AXS is currently ranked 82 on CoinMarketCap and has a market cap of $917 million.

Axie Infinity taps into the “play-to-earn” movement, which is gaining ground in the world of gaming. Players collect in-game rewards, which can be later exchanged for cash.

During the pandemic, in the scramble to find new sources of revenue, some, particularly in the Philipines, turned to Axie Infinity to supplement their income. Axie Infinity’s developer, Sky Mavis, said 29,000 of the 70,000 downloads in April this year originated from the Philippines.

One Filipino player, known as Arthur, said he was skeptical about the game at first. But he changed his tune after buying several Axies and earning Smooth Love Potion (SLP) rewards via battling other players.

“At first, I wasn’t convinced that this game (can let you) earn by playing, but I tried it. Out of my curiosity, I bought three Axies for about $4 to $5.”

SLPs can be exchanged for more established cryptocurrencies, such as Ethereum, and converted into fiat. The YTD performance of SLP shows a +1,000% increase. Currently, SLP is priced at $0.22.

When he first started playing in April 2020, Arthur said he was earning around 1,000 Filipino pesos ($20) for two weeks of play. But as the price of SLP increased, and presumably as his Axie stats improved, he was earning over 14,000 pesos ($280).

The average monthly salary in the Philipines is 45,000 pesos ($900). Axie Infinity can provide a substantial supplemental income for those struggling for work in less developed countries with lower living costs.