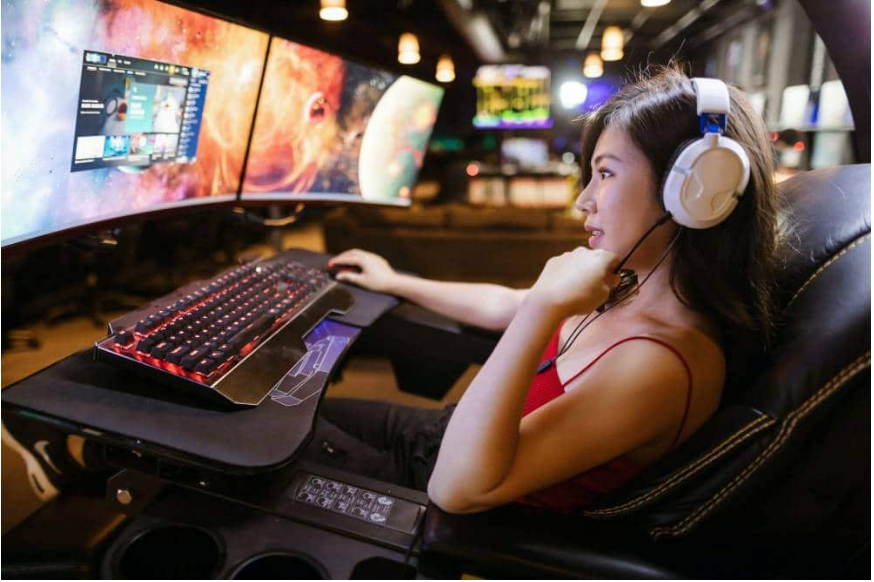 The GameFi industry has been hit hard during the 2022 crypto winter which wiped billions off the crypto market. Axie Infinity is one of the projects that were pummeled to the ground. According to a July 2022 report by CheersLand, the native token of Axie Infinity, AXS, has lost 91% of its value in the third quarter of last year.

But with the reinvigorated crypto sentiment in the market, AXS has seen growth since the start of the year. According to CoinGecko, the token is up 43% in the past 24 hours with the biggest gain being made in the bi-weekly time frame.

Despite negative developments on-chain, this rise in price might be a sign of revival for Axie Infinity.

A game needs active players to sustain itself for a long time and Axie Infinity has been struggling to retain its player base. According to activeplayer.io, the game has been seeing a continuous decline in its fan base.

Since hitting an all-time-high back in January of 2022, the fear, uncertainty, and doubt surrounding the crypto market has clawed through the number of players. The biggest drop in the player base, however, was back in June 2022 when the game lost 1.2 million players in the span of a month.

Right now, the game is near its November 2020 lows which is a pretty bad look for one of the biggest play-to-earn games in the market.

AXS Price Climbing – Can it Sustain This Momentum?

Player base-wise, Axie’s situation is not looking great. However, Axie Infinity’s NFTs are still some of the most traded NFTs in the open market, surpassing big names like Bored Ape Yacht Club and CryptoPunks.

This had a profound effect on AXS as the token broke through its $12.23 resistance, gaining ground on its September 2022 level. As of writing, January 23rd, AXS bulls are targeting the $13.20 resistance.

For this to happen, the token must close today above $13.20 and consolidate at this level. However, if the token faces rejection at this level, investors and traders can rely on $12.23 for support in the next few weeks.

But with the broader crypto market continuing to rally, AXS could ride the bullish wave to possibly target the $15 resistance in the next few months. This improving metric might also pull returning players or new players towards the game, further adding on to the bullishness.

For now, investors and traders can confidently hold AXS in the short to medium term as gains are still to be made.