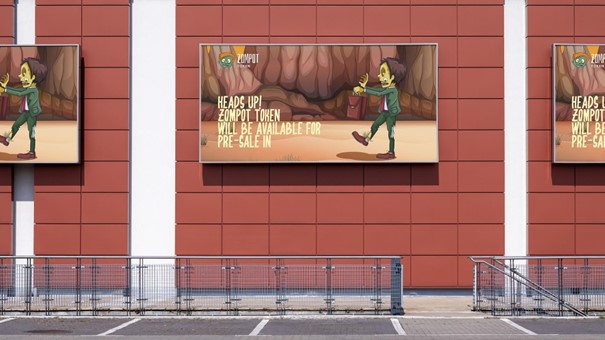 Axie Infinity & Zompot: 2 Great Assets That Could Make You Rich In 2022

Zompot Token (ZPOT) has so much Potential with its Features

Zompot Token (ZPOT) is a blockchain-based system that aims to simplify crypto for consumers and to allow them to execute transactions. This can address any potential security or privacy concerns that may arise on the network. ZPOT is currently sitting in a bear market, but this could be a great buying opportunity for ZPOT as the project has good potential, and the Zompot Token (ZPOT) will be undervalued at its launch.

In our opinion, Zompot Token (ZPOT) has a good chance of succeeding in this bear market, given the team’s experience in building user-friendly products, its presale bonuses, such as a referral system where $200 deposit will net both participants with $50 or the extra 40% of tokens depending on the fiat amount deposited.

With the strong tokenomics and incentives outlined in the whitepaper, this token could prove to be a great presale option for waiting out the bear market.

Axie Infinity (AXS) has its Own World from the Bear Market

Axie Infinity (AXS) is a gaming platform that allows users to collect, raise, and battle creatures called Axies. The game features multiple game modes, including PvE, PvP, and seasonal events. In addition, players can earn rewards by participating in weekly contests and tournaments. The game’s economy is based on Ethereum (ETH), and players can use AXS to buy, sell, or trade Axies.

Despite the bear market, we recommend you buy Axie Infinity (AXS) as the price is expected to increase when the platform launches its full version later this year. Its features make it a promising gaming platform with great potential. Its economy is based on Ethereum, making it a good investment. Its price is expected to increase, making it a good option for holding through this bear market too. 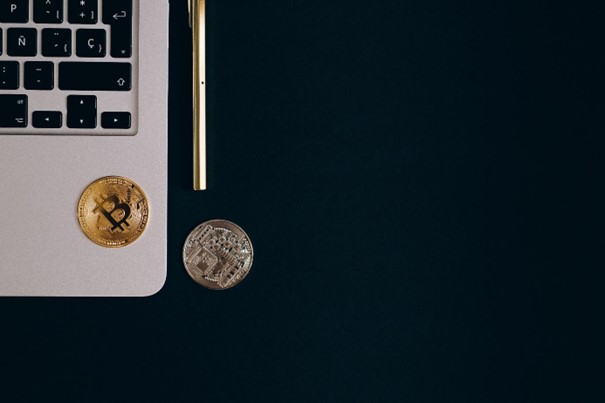 While the future of Zompot Token (ZPOT) and Axie Infinity (AXS) is uncertain, they have both shown potential to be great assets in the near future. If you are looking for a long-term investment that has the potential to make a profit, then Zompot Token (ZPOT) may be a good choice for you. Remember to do your own research before investing in any cryptocurrency and consult with a financial advisor if needed. We wish you the best of luck in your investment ventures.