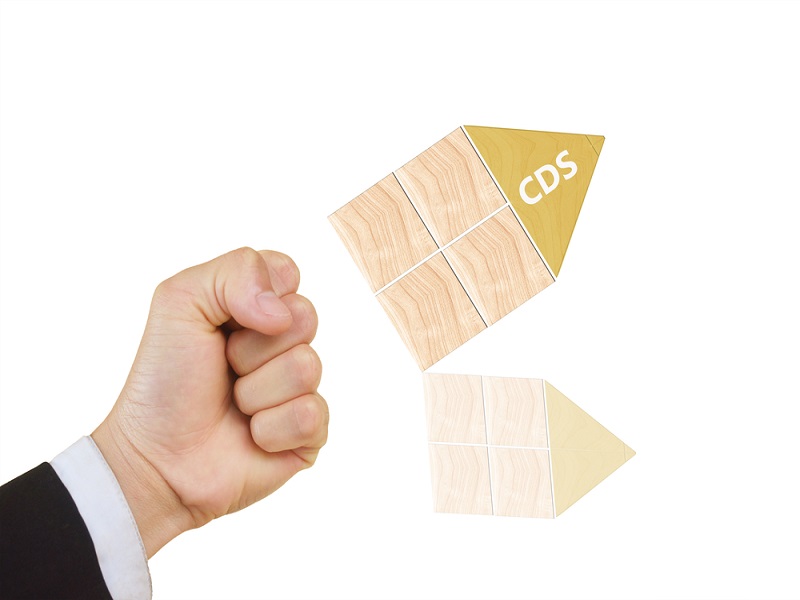 The correlation between blockchain technology and the financial industry is hard to overlook these days. A few weeks ago, several firms – including Axoni – tested the blockchain as a way to use smart contracts for single name credit default swaps. As it turns out, distributed ledgers are far more efficient than most financial players assumed.

Axoni And Others Focus on Blockchain-based CDS 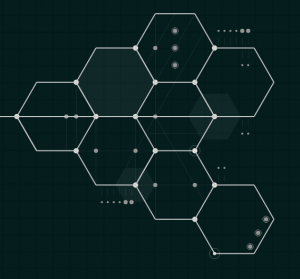 Established financial players have taken a vested interest in distributed ledgers to improve their own day-to-day operations. Four of the world’s biggest institutions – Bank of America, Citi, JP Morgan, and Credit Suisse – recently partook in a trial to see if this technology would hold its own when used for North American single name credit default swaps [CDS].

The trial was made possible thanks to these four players collaborating with the DTCC, Markit, and Axoni. Especially this last name is of great interest, as they are a blockchain technology firm looking to bring the power of distributed ledgers to companies all over the world. Some people may recall Axoni is being advised by Benjamin Lawsky’s blockchain consultancy firm.

Trials of this project took place during Q1 of 2016, and a blockchain-based trade processing network was established successfully. Credit default swap transactions were the primary focus, as they are subject to various events throughout their “existence”. Moreover, CDS lend themselves well towards determining whether or not the blockchain is efficient enough to handle all of the input and output of these swaps.

“This collaboration in CDS illustrates how smart contracts can facilitate higher levels of automation in OTC markets. The success of this initiative reinforces our commitment to continued development of blockchain technology in CDS, other asset classes and financial industry processes more generally.”

Smart contracts played an integral role in this blockchain trial, as Markit generated the contracts from CDS trade confirmations. In return, this process allowed for creating a synchronized and distributed record on the network, containing all of the financial data associated with these financial instruments.

As one would come to expect, these Axoni smart contracts were tested thoroughly, as they included economic terms, event processing, and a way to manage permissions. The blockchain allows for unprecedented transparency, and that aspect was showcased by seeing how much information these contracts would make available to regulators in real-time.

So far, it seems as if all of these parties took a smart decision by relying on Axoni for these field trials. Even though a total of 85 different test cases were drafted and tested through blockchain technology, none of them failed. A 100% success rate is quite noteworthy, although there is no official word on whether or not there are specific plans to continue these experiments in the future.

What are your thoughts on financial players getting together with Axoni for these blockchain tests? Let us know in the comments below!