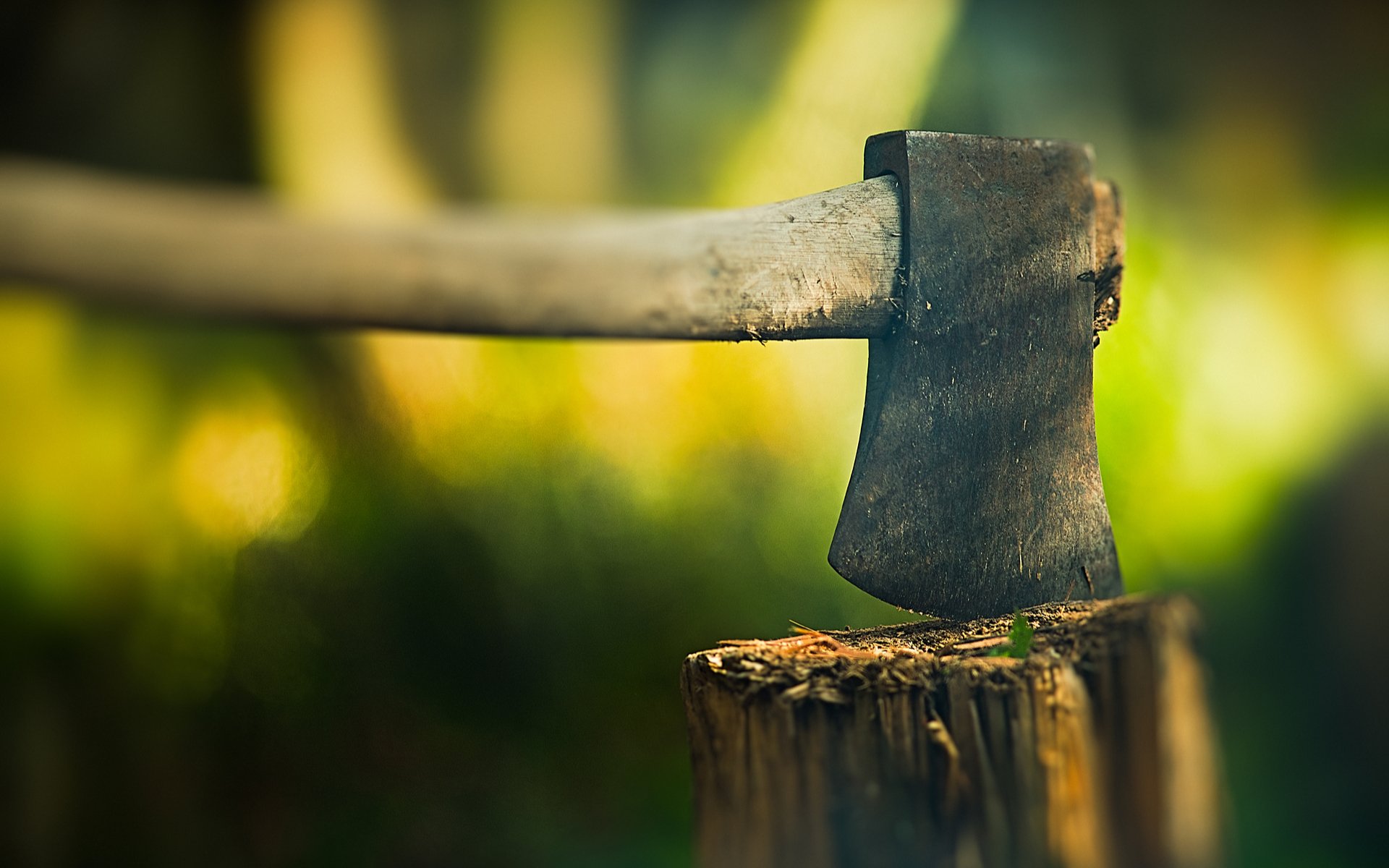 The Netherlands’ largest cryptocurrency exchange BL3P has announced it will remove Bitcoin Cash by May 15.

In a blog post May 10, the exchange said that it had been “planning” to stop supporting the altcoin, but that its upcoming hard fork had provided “a reason” to complete the process. 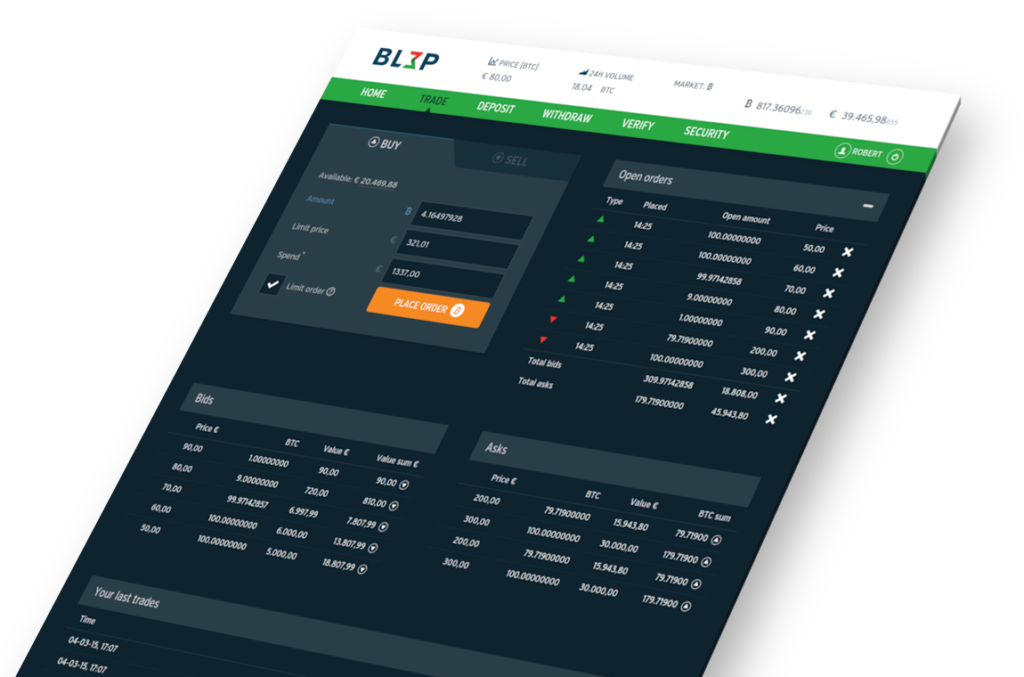 Bitcoin Cash had generated significant publicity, both positive and negative, when it announced its hard fork plans which are due to go ahead May 15.

The latest step in developers’ plans to increase network transaction handling capabilities, prices increased over recent weeks as holders appeared to prepare for an airdrop of coins on the new chain.

Nonetheless, volatility in BCH markets remains higher than that of Bitcoin, the fluctuating considerably as Bitcoin prices fell over the weekend.

Referring to Bitcoin Cash variously as “Bitcash” and “BCash,” BL3P appeared to have little remorse over shutting down its operations and requiring users to withdraw their holdings.

“BL3P maintains a strict selection policy when it comes to support for altcoins, bitcash unfortunately does not meet these requirements,” the blog post continues.

For this reason we have not made it possible to trade bitcash on BL3P. In addition, we will disable the option to withdraw bitcash per 15 May, 2018.

The move follows Hong Kong exchange OKEx, which also confirmed it would halt Bitcoin Cash support in April ostensibly due to “inadequate liquidity.”

Bitcoin Cash originally came into being in August 2017 as a hard fork of the Bitcoin network. At the time, proponents claimed the altcoin’s bigger block size would allow for faster and cheaper transactions.

What do you think about BL3P’s decision to remove Bitcoin Cash? Let us know in the comments section below!