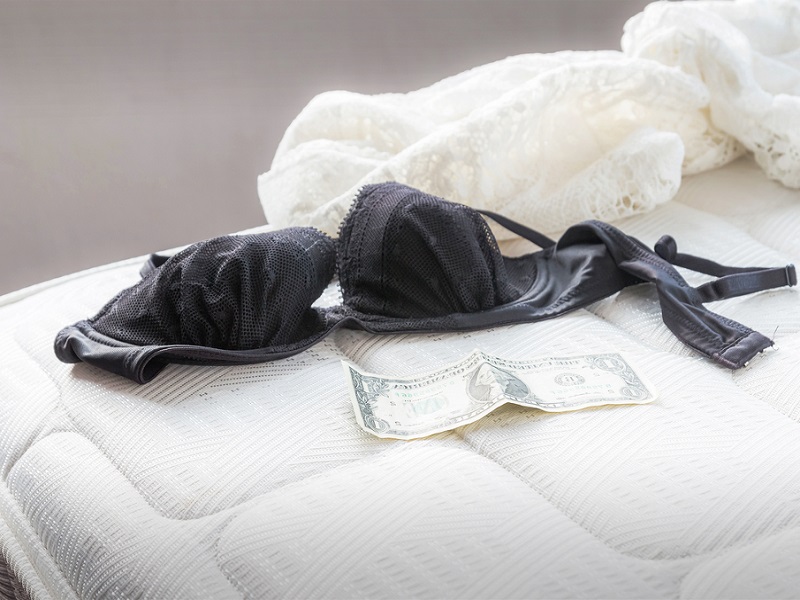 Texas police arrested Backpage.com CEO Carl Ferrer on Thursday and will move to shut down the site. The classified ad site is accused of human trafficking through its adult services section, which reportedly makes 90 per cent of its revenues.

Also read: A Guide to Bitcoin and Cryptocurrencies

The arrest was a joint operation between the Texas and California attorneys-general offices.

This case does not accuse anyone of providing or paying for adult services with bitcoin. However, digital currency was a popular payment method for site advertisers who could not use mainstream payment channels.

Bitcoin brokerage Paxful produced this video, pointing out ways advertisers can acquire bitcoin by first purchasing gift cards with cash, and exchanging with other site users.

Other services, like Bitcoin4Backpage also acted as middlemen between advertisers and the site. Again, there is no suggestion the majority of advertisers, even for adult services, were involved in trafficking.

Major credit card companies had refused payment for Backpage ad-buying credits since 2015, after Cook County, Illinois sheriff Thomas Dart sent cease-and-desist letters to Visa and Mastercard. This forced those wishing to advertise services there to route around the ban with other payment methods.

Backpage offered advertisers a 10 percent discount for paying with bitcoin, though others also used gift cards, debit cards and cash where possible.

What Is Backpage Anyway? 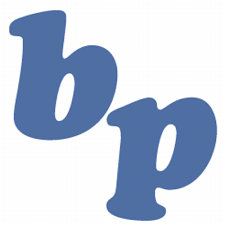 Village Voice Media launched Backpage in 2004 to compete with other classified ad sites like Craigslist. It also featured localized versions for cities around the world, though was especially popular in the United States.

Prostitution remains illegal in most U.S. jurisdictions. Backpage specified it did not permit ads for illegal services, but its Adult section contained several listings that most would understand as escort services. Many considered Backpage the largest adult services advertiser in the U.S.

States such as California and Texas also have strict laws against living off the proceeds of a third-party person’s prostitution, known as “anti-pimping” laws.

Craigslist abolished its own Adult listings in the U.S. (though not elsewhere) in 2010, driving a lot of advertisers to Backpage. Similarly, Backpage’s “credits” system for purchasing ads and credit card ban also saw increased interest in Bitcoin out of necessity.

In an amicus curae brief in a 2014 case against Village Voice Media (VVM) and Backpage, The National Center for Missing and Exploited Children claimed “A majority of the child sex trafficking cases being reported to NCMEC now involve ads posted on backpage.com.”

VVM subsequently sold Backpage to a Dutch-owned, Delaware-registered company with headquarters in Dallas. Ferrer only became official CEO in 2012, but authorities claim he ran the site for much longer.

Breitbart’s affidavit also claimed law enforcement had warned Ferrer on numerous occasions in the past, and had seen all subpoenas they had sent to Backpage regarding human trafficking and other illegal activity. On these grounds, they claim Ferrer had personal knowledge of what happened on his site.

What Does This Mean for Bitcoin?

Bitcoin itself is not implicated in this case. However, given its popularity among site advertisers through sheer necessity, the mainstream media is bound to link digital currency to illegal activity once more.

Studying Backpage also revealed a shadow economy of electronic trading and gift cards with which would be unfamiliar with. Gift cards, of course, are not illegal and like bitcoin have mostly legitimate uses unrelated to the activity mentioned here. Yet both have their own strengths over government-issued, corporate-controlled money.

It’s a consequence of legal restrictions on economic activity, combined with moral censorship by traditional payment networks, that lead people to create spontaneous (and often ingenious) economies. These economies will use whatever value token works best.

What do you think this means for Bitcoin, if anything? Are we likely now to see a crackdown on pre-paid debit and gift cards? Let us know your thoughts.