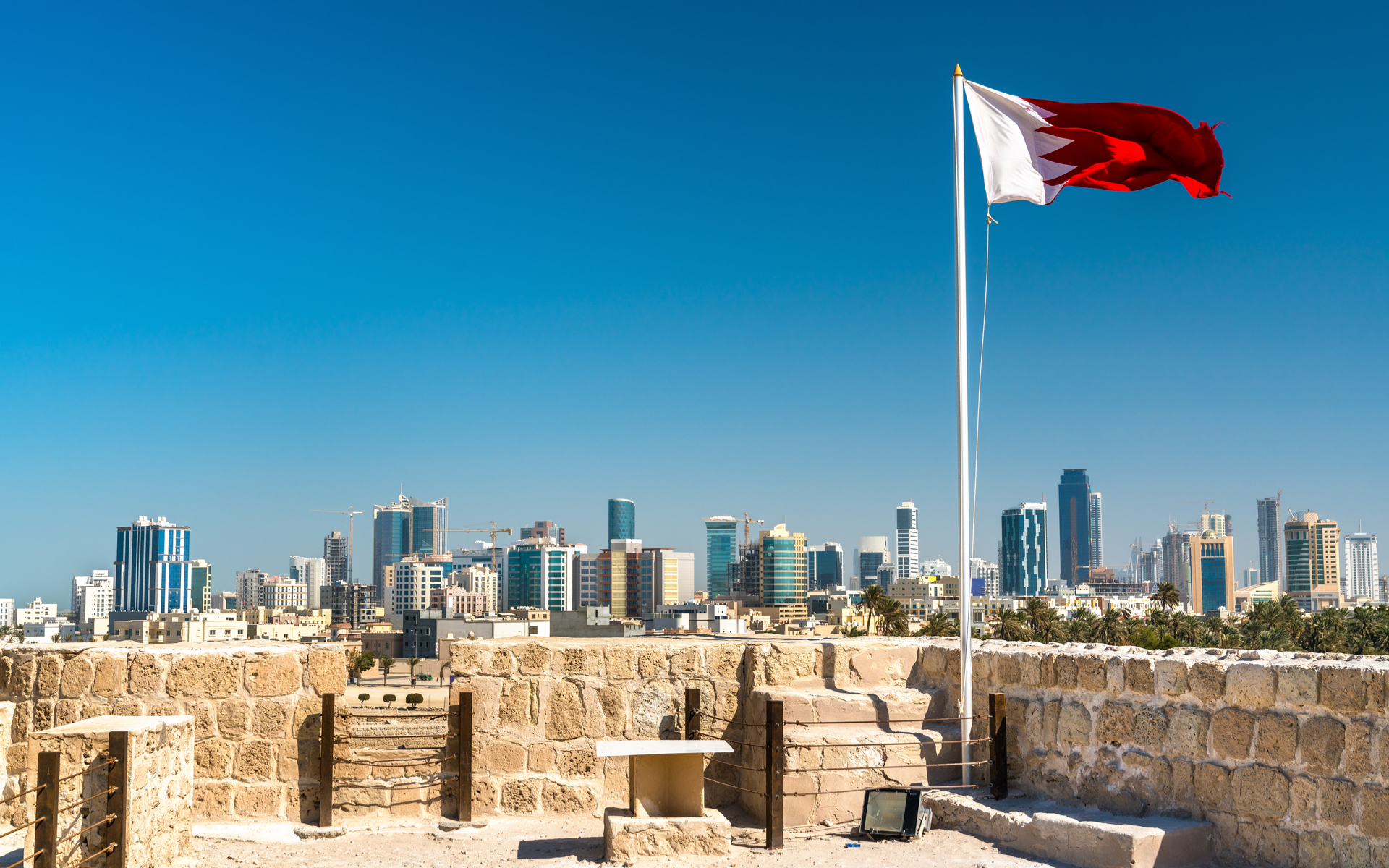 The central bank of Bahrain (CBB) has issued regulations for businesses engaging in Bitcoin and other cryptocurrency-related activities. The Middle East’s tiniest nation becomes the first in the region to provide official government backing for the emerging asset class.

According to TradeArabia, the CBB has issued Bitcoin regulations becoming the first Arab nation to do so. The new laws cover many aspects of the regulatory spectrum for cryptocurrency businesses, which include KYC/AML, capital controls, licensing, and risk management among others.

The CBB’s regulations also include compliance and enforcement standards for advisers, custodians, and other principal actors in the country’s cryptocurrency space. Cryptocurrency exchanges aren’t left out with the new CBB regulations containing rules designed to prevent market manipulation and conflict of interest.

Bahrain has taken its first concrete steps to become a major regional Bitcoin hub in the Middle East. Commenting on the development, Khalid Hamad, a senior executive of the CBB said:

The CBB’s introduction of the rules relating to crypto-assets is in line with its goal to develop comprehensive rules for the FinTech eco-system supporting Bahrain’s position as a leading financial hub in the Mena region.

Before announcing this new legal framework for cryptocurrencies, the CBB already created a regulatory sandbox for crypto-focused businesses. This regulatory sandbox functions as an incubator for exchanges and blockchain startups, allowing them to roll out their services to a limited clientele while regulators refine the necessary laws. 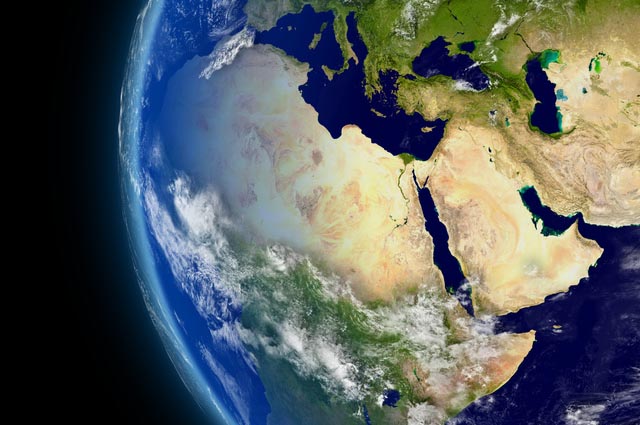 For Bahrain, the emerging Bitcoin and cryptocurrency landscape might provide a vehicle for the country to reclaim its position as the finance leader in the Middle East and North Africa (MENA).

Meanwhile, others like Saudi Arabi and the UAE are also taking steps towards greater adoption of Bitcoin and other cryptocurrencies.

Back in 2017, Bitcoinist reported that both countries were exploring the possibility of a joint cryptocurrency. Recent reports indicate that the plan is moving forward with the testing phase to involve transactions between banks of both countries. Ripple also partnered with a UAE-based cryptocurrency exchange to establish a cross-border payment corridor between UAE and Thailand.

Do you think Bahrain can become the de facto Bitcoin hub of the Arab world? Let us know your thoughts in the comments below.