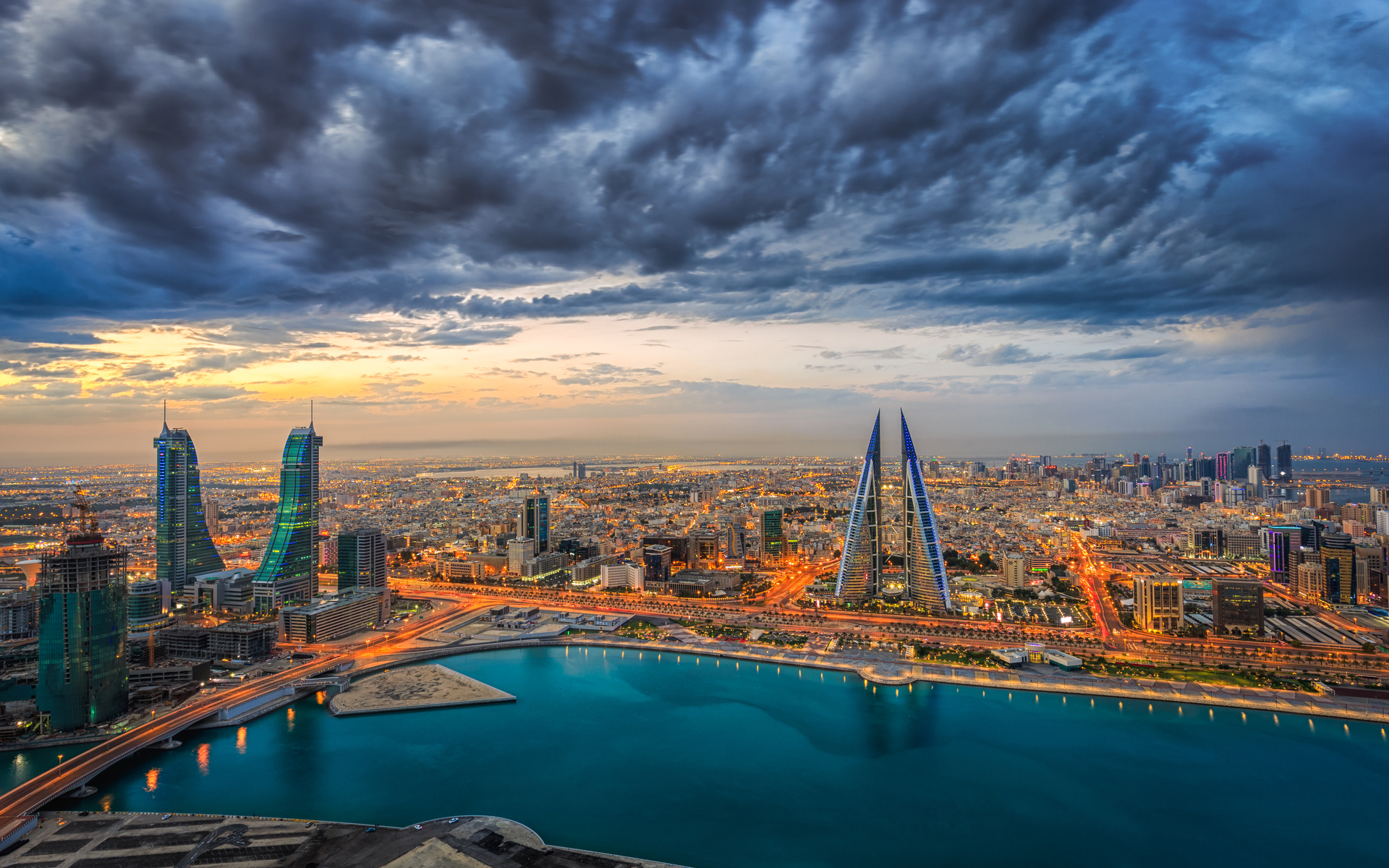 The central bank of Bahrain is the first to pilot a new toolkit developed by the world economic forum. This toolkit will help Bahrain’s central bank determine if a Central Bank Digital Currency (CBDC) is the right fit for the gulf kingdom. Other nations considering CBDCs will also be using the toolkit in the future.

The central bank of Bahrain has been chosen as the first central bank to employ the World Economic Forum’s (WEF) newly released tool kit for determining if the Middle Eastern nation would benefit from implementing a CBDC. A CBDC is a digitized sovereign currency issued by a nation’s central bank, which would be similar to current public blockchain networks. Bankers and policy makers have done a 180 degree turn on cryptocurrencies and are now considering issuing their own.

The WEF consulted with central bank researchers, global policy makers, international organizations and experts from over 40 institutions to create the CBDC Policy-Maker Toolkit. The toolkit is designed to help nations decide on the viability of CBDC on a case by case basis. It is WEF’s hope that the toolkit will provide risk-aware information to policy makers, so they can better understand the tradeoffs and benefits of deployment of CBDCs.

The document is intended to be a framework to assess the costs, risks, benefits, and retail, wholesale, cross‑border CBDC and alternatives in private money such as “hybrid CBDCs”. It will give guidelines for large developed economies as well as emerging developing economies. It will allow the country’s monetary authority to make policy decisions in a climate where no existing policy is available for reference.

CBDCs have taken center stage at Davos this year

One of the hottest topics at this year’s World Economic Forum in Davos, Switzerland has been the discussion of CBDCs. China’s announcement of their own CBDC has sparked a financial “arms race” so to speak. The Bank of International Settlements recently partnered with various central banks around the world to form a study group to analyze CBDCs and how to implement them.

Bahrain has been a leader in blockchain in the Persian Gulf. Last year, they released regulatory guidelines for blockchain startups, and have encouraged blockchain businesses to set up shop. Bahrain is also a leading financial hub for the Middle East and North Africa. Last February, they opened Fintech bay, a tech sector with over 30 blockchain and financial services startups. Bahrain also made headlines for granting a regulatory license to Rain, the first Sharia law compliant cryptocurrency exchange.

Do you think CDBCs will be able to compete with public blockchain networks in the future? Add your thoughts below