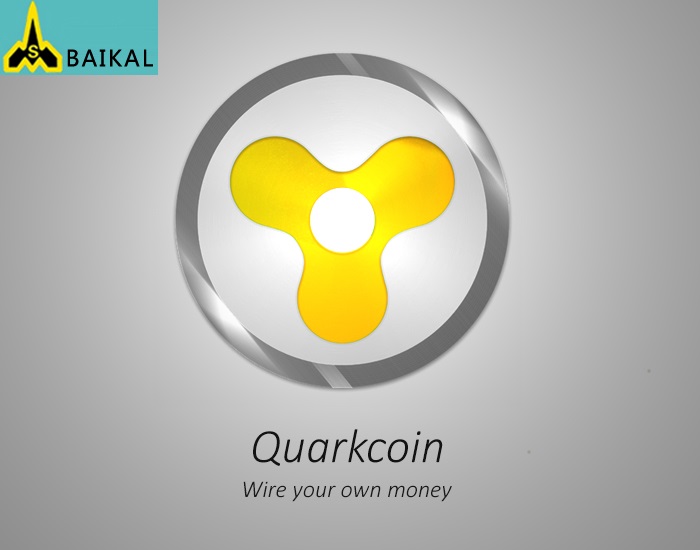 Baikal miner has recently updated their X11 miners to support multiple algorithms. The new algorithms, along with X11, are X13, X14, X15, Quark and Qubit. The additional algorithms are an interesting update to their miners. We were able to speak with Baikal about the upgraded miners and more.

Could you tell me a bit about Baikal, not much is known? 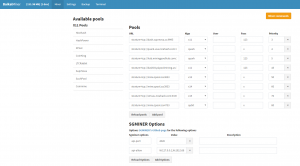 Thanks in advance for giving a great chance to introduce Baikal reputably through your interview.
We have been developing the total solution of the miner from 2013 and also have several success stories about Scrypt and SHA256 ASIC.

With the rich experiences in ASIC design and miner solution, we started developing X11 ASIC last year and successfully launched our robust and brilliant Baikal miner this year.

Baikal team is made up of over 20-years high career members in Semiconductor and IT and especially the entire miner solution from ASIC design to H/W and S/W is Baikal self-developed by the proprietary technology.

The development of an X11 ASIC is a big accomplishment. Could you tell me about some of the things you went through in development?

In the early stage of development, we had a plan to use 90nm node for X11 ASIC process.
But we realized that 90nm process couldn’t be more competitive at the fab-out time. So we moved to 40nm process leading to more NRE and more development challenges. But we believe in a good decision at this moment.

The DASH community has been fairly positive about X11 ASICs while some not so much. How has marketing been with different X11 algorithm coins?

There are other X11 coins as good as Influxcoin, Startcoin, Adzcoin besides Dash. The new emerging coins will use X11 algorithm much more. 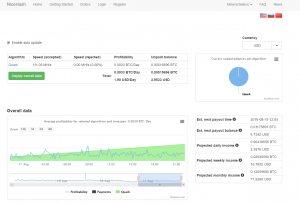 The Baikal ASIC can support multi-algorithms(X11/X13/X14/X15/Quark/Qubit) similar to an FPGA. Can you tell us about how the development has went on that?

Baikal ASIC has a chained fifteen hash algorithms that can be selective or bypass to support multi-algorithms controlled by the controller software.

The controller software for the Baikal miner is very robust. How important was it to create such a powerful controller package?

We developed a easy-to-use and robust controller package in order that the first-time miner user as well as the existing miner users handle Baikal miner easily. We made a great effort and consideration to create our controller package let anyone join in mining without difficulty.

What are some of the things we can expect to see Baikal do in the future? Are you looking at making any new ASICs based on other algorithms?

We already have several experiences in other hash algorithms such as Scrypt and SHA256. We will be supposed to launch other new ASIC than X11 next year.

The Baikal X11 miner is built on the 40nm chip process, the power to mh/s will take a large jump on the move to smaller die size. Do you have plans for 28nm and even 16nm in the future?

We are under the consideration the future of Baikal X11 ASIC. 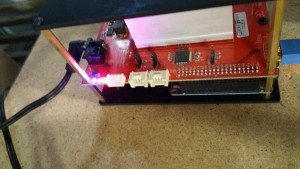 Baikal has been able to lower the cost for customers as production has picked up. Can you tell us about the price drop and what other things you have coming?

We bring down price to 500usd/2000usd is for thanking all customers’ support and trust on baikal, we will keep improving our products to provide customers with a better performance. Also, we will do some adjustment on price approximately in the future according to our investigation on market, we will always endeavor to maximize profit for
our customers

Could you tell us about the team?

Baikal team is a expert group with long experience in China mining business. Especially Baikal’s sales&marketing has strong sales network all over China and will substantially widen and strengthen oversea sales network in future. As we mentioned as before, all of miner solution is Baikal self-developed by H/W, S/W , ASIC developers with high career in mining system.

What things would you like to discuss I may not have asked already?
We are approaching mining market with different view from the existing miner companies. We will unveil other fantastic Baikal miner this year. You may expect that.

Thanks to the people at Baikal for taking the time to answer our questions. Check back regularly for more mining news and interviews on Bitcoinist.net.