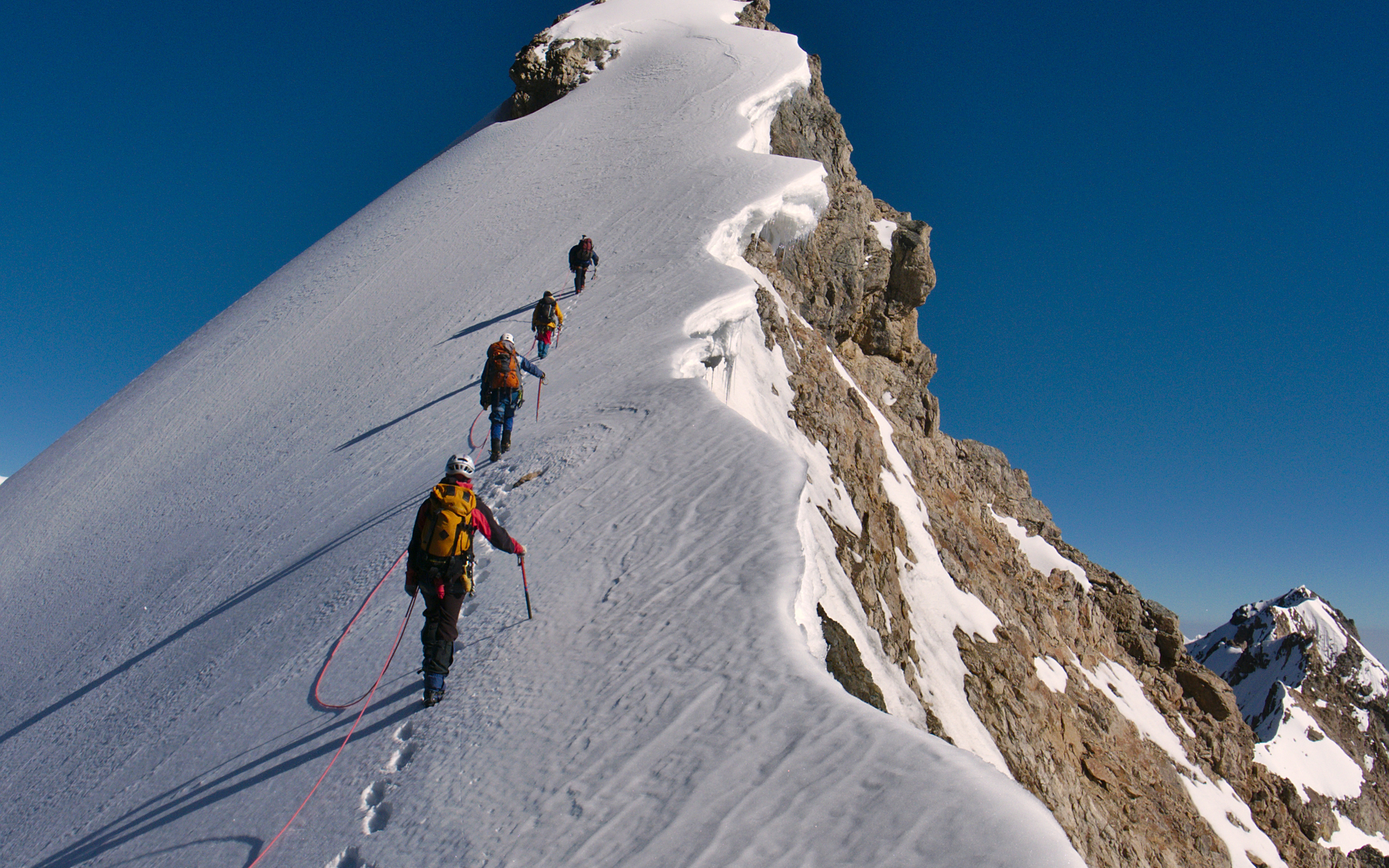 The Bakkt platform is starting to build momentum after a disappointingly uneventful launch. On Thursday 10 October, the exchange reported 224 BTC contracts had been traded, which equates to around $1.83 million. That figure is 3,100% higher than the mere 7 Bitcoin contracts that were traded on the very first day, only 2 weeks ago.

Bakkt launched with hopes it would boost institutional interest in the possibility of owning physical BTC. However, at this point, the size of the trade is rather small compared to worldwide BTC turnover. Volumes on leading exchanges exceed 2.4 million BTC moved each day. At the same time, the Bitcoin network carries nearly $1 billion in value each day, and higher on especially active days.

Large-scale exchanges habitually hold over 100,000 BTC in their cold wallets. To give a sense of the scale of Bakkt, the Lightning Network has the capacity to move around 814 BTC.

Bakkt was expected to launch much earlier, but the series of reviews by the Commodities Futures Trading Commission (CFTC) prolonged the final launch. There is hope for growing volumes in the future, as the CME futures markets have shown robust performance and are about to reach their second anniversary.

Bakkt also showed that interest can pick up suddenly, as just a day before the record trading, the activity reached just above $200,000 in 24 hours. A more robust futures market may start to attract miners or traders seeking to hedge the risk of spot prices.

The current spike in volumes also shows that Bakkt is reacting to activity on spot BTC markets. Over the past days, BTC moved up, with volumes above $20 billion in 24 hours. The activity on Bakkt picked up as BTC reached a daily peak late on Wednesday at $8,627.71.

At this point, it is still early to say if the launch of Bakkt would affect the BTC price. The launch of the CME futures was followed by an immediate price crash for BTC and a prolonged bear market. The Bakkt record day also came at a time when other indicators pointed to much lower institutional interest for the Grayscale Bitcoin Investment Trust (GBTC).

What do you think about Bakkt record trading? Share your thoughts in the comments section below!