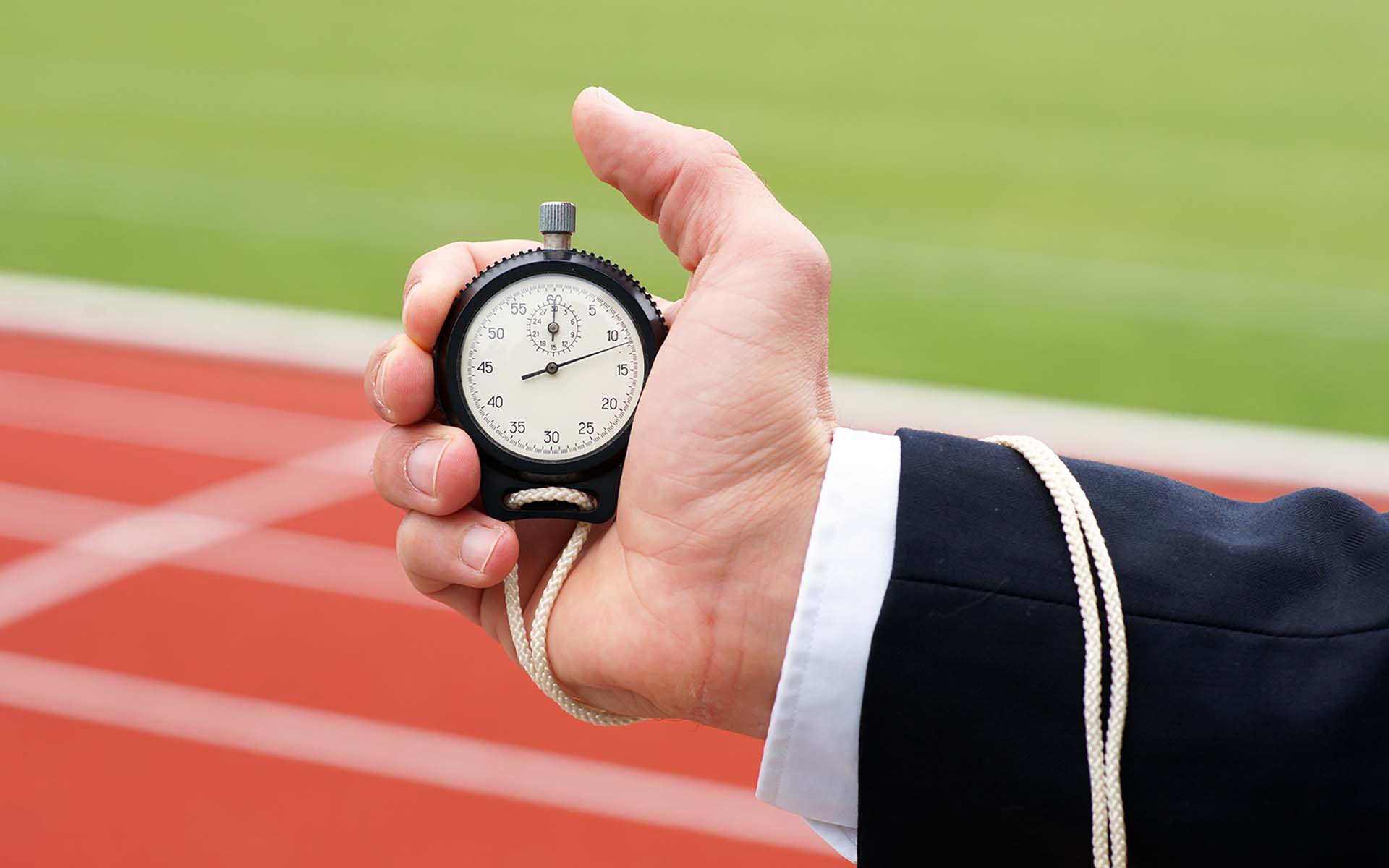 Bitcoin just lost over $500 in a few minutes, and apparently, institutional investors went crazy. On Bakkt, trading volume for its Bitcoin monthly futures almost hit 350 BTC today. The indicator might exceed the 1,000 threshold by the end of the day.

While it’s difficult to understand the precise reasons behind the BTC flash crash, institutional investors are in a hurry to buy the cryptocurrency at the discount price.

We just reported that the largest cryptocurrency by market cap had tumbled over $500 or nearly 9% over the day after a surprising flash crash.

About two hours before the crash, Twitter user Bakkt Volume Bot said that the trading volume was 8 BTC at the time. It anticipated a total of 58 BTC till the end of the day.

However, the flash crash raised investors’ appetite so much that the volume on Bakkt exceeded the daily forecast by about five times in less than two hours. Thus, shortly after the drop in Bitcoin price, Bakkt Volume Bot announced that the daily volume reached 296 BTC at the time, forecasting a crazy figure of 1139 BTC.

At the time of writing, the official site of Bakkt is displaying a total volume of 348 BTC.

This is already a record since the daily all-time high was 224 BTC, reached on October 9. For example, yesterday, the trading volume on Bakkt was 85 BTC, up 77% from Monday.

Naturally, the trading volume has jumped on other crypto exchanges as well. However, while Bakkt volume increases thanks to buyers, other exchanges might have been in a different situation, as they have to liquidate long positions. On BitMex, long positions worth about $200 million have been liquidated during the last 6 hours. Elsewhere, liquidated shorts were worth an invisible $43,000 for the same period.

The reason behind these huge liquidations of long positions is that traders were taken by surprise by the Bitcoin flash crash.

Do you think the recent bitcoin drop has something to do with whales? Share your thoughts in the comments section!