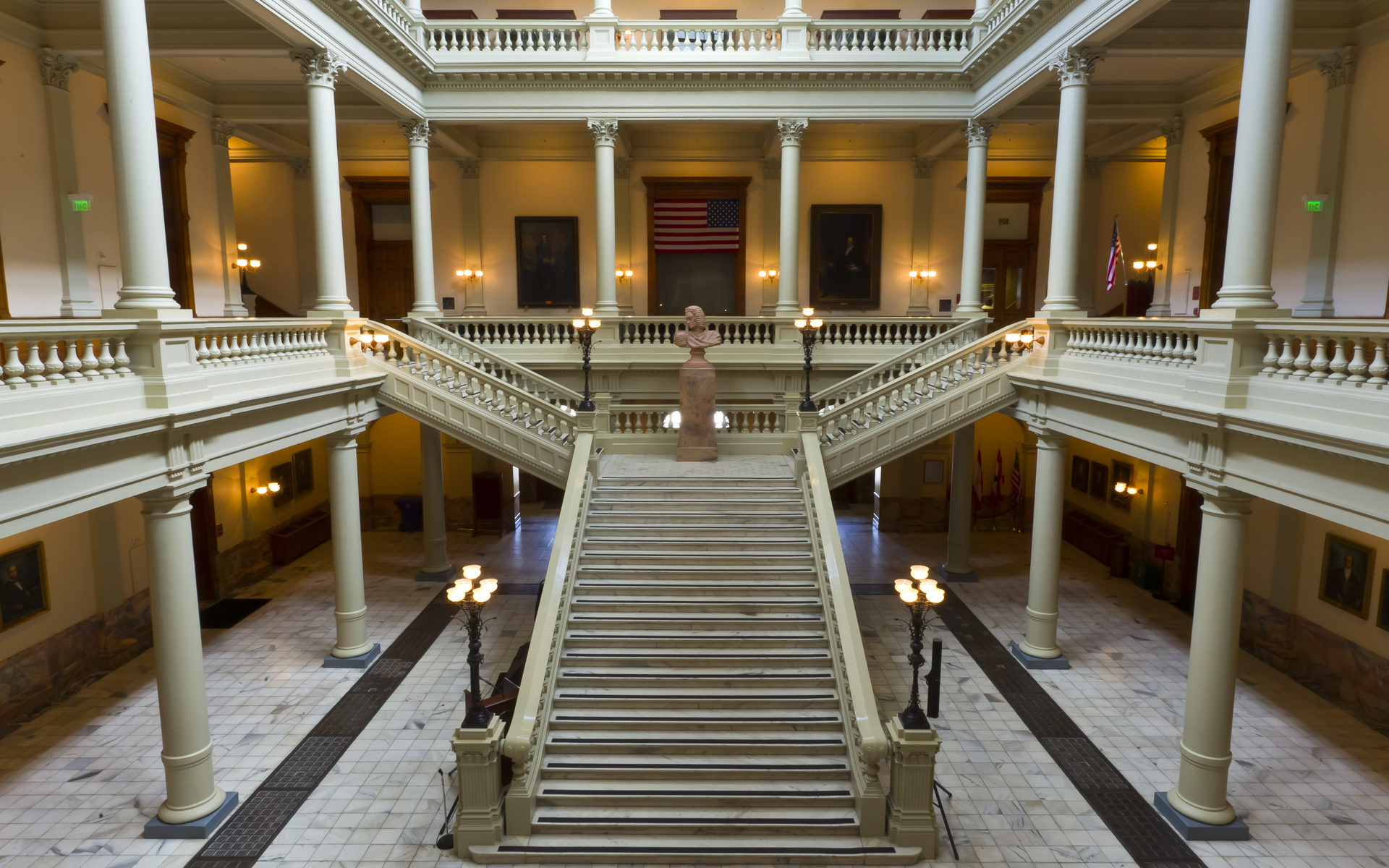 Bakkt Boss is the Choice for Vacant Georgia Senate Seat

Endorsed by Gov. Brian Kemp, Kelly Loeffler, CEO of the Bakkt bitcoin futures exchange, will be offered a seat in the Georgia Senate next week.

Loeffler will displace the previously offered candidate, U.S. Rep. Doug Collins, defying the expectations for appointing the long-serving congressman. Her appointment has the aim of building up a female presence in the Georgia branch of the GOP, hopefully building up the party’s appeal to women, reported AJC.

But this also brings in one of the most prominent Bitcoin business firm executive and proponent into the mainstream US political space. Loeffler will be the second woman in history to serve the Senate for the state of Georgia, replacing Republican Johnny Isakson.

Loeffler may be more famous for her political role, than her role as a financial executive. But the name of the Bakkt exchange may just grow more prominent. Her appointment is expected to be announced early next week, barring last-minute changes.

Kelly’s application came as a surprise, just hours before the deadline, setting up a surprise appointment requirement. The seat for Loeffler will be a disputed one, potentially of interest to several Republican – and possibly Democrat candidates.

The potential appointment of Bakkt’s boss lady was met with hostility, as the Collins candidature was seen as more favorable and strongly supported by the US President Donald Trump.

At this point, it is uncertain how the political acceptance of Loeffler would affect the reputation of Bakkt. The BTC market is removed from politics, focusing mostly on price discovery and a battle of bulls and bears. Futures markets offer a direct gateway for new entrants to speculate on the price moves of bitcoin – while avoiding actual ownership.

Even with the Bakkt futures, traders may choose to roll over the contract instead of taking delivery.

The past week saw a series of volume and open interest records on Bakkt, though growth remains volatile.

The benchmark cryptocurrency moved to [coin_price], still aiming to establish ground above the $7,800 level and rally further. Weekend volumes remained relatively high above $18 billion in the last 24 hours.

What do you think of Loeffler’s appointment to a US Senate seat? Share your thoughts in the comments section below!