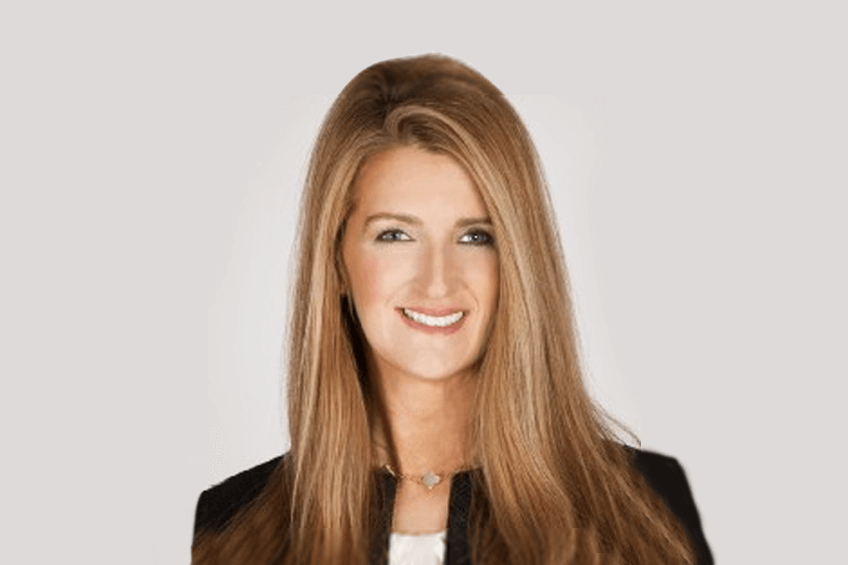 Former Bakkt CEO, Kelly Loeffler, may have to fight once again for her seat on the US senate as Rep. Doug Collins prepares to run. If she loses, it will undoubtedly deal a huge blow to the US crypto community.

Loeffler, who was appointed to the seat last fall, now has to once again stand against the challenge of Rep. Doug Collins. For now, Loeffler will fill the Georgia seat until November, after she was appointed by Georgia Governor Brian Kemp, reported the Vox.

The seat, vacated by the retired Senator Johnny Isakson, will be challenged in a November election with a run-off between Loeffler and Collins if neither secures a majority. The winner will fill the remainder of Isacson’s term until 2022.

Collins, a staunch Donald Trump supporter, is yet to officially announce his competition for the seat. Concerns have been raised that the vote may split Republican support, as Collins and Loeffler’s “support comes from different wings of the party”. Loeffler will need to draw on support from women voters and crypto enthusiasts if she’s to gain the upperhand on the more seasoned politician.

Loeffler’s election to the spot, however, was viewed as having the potential to elevate the knowledge of Bitcoin to the wider political sphere. While the Senate seat will hardly serve as a speaking spot for crypto trading, the former Bakkt director still increased the prominence of her businesses.

Bakkt has become one of the more robust bitcoin markets, reacting to price movements with increased action. However, the exchange has slowed down its activity as BTC moved to new price ranges.

Bakkt has become one of the chief tools for mainstream BTC adoption. However, the promise of physical delivery has been overestimated, as most trades still settle before taking delivery.

Loeffler has stayed with Bakkt through its initial growth stages, leaving for Senate when the market operator reached record volumes and open interest in late 2019. It is still early to estimate the effect of Loeffler’s position at Senate on the behavior of Bakkt and trader sentiment.

Bakkt has already expanded outside the borders of the US, offering cash-settled product on ICE Singapore. The exchange is also offering the basis for an options market, which is also entirely cash-settled.

The news of the potential challenge against Loeffler may show that the world of politics is not so easy to navigate. The Bitcoin community may lose one of its potential sources of support and acceptance. The November elections may add to news that pressure BTC prices, which have shown reaction to unexpected “unicorn” events.

What do you think about Loeffler’s position in Senate? Share your thoughts in the comments section below!