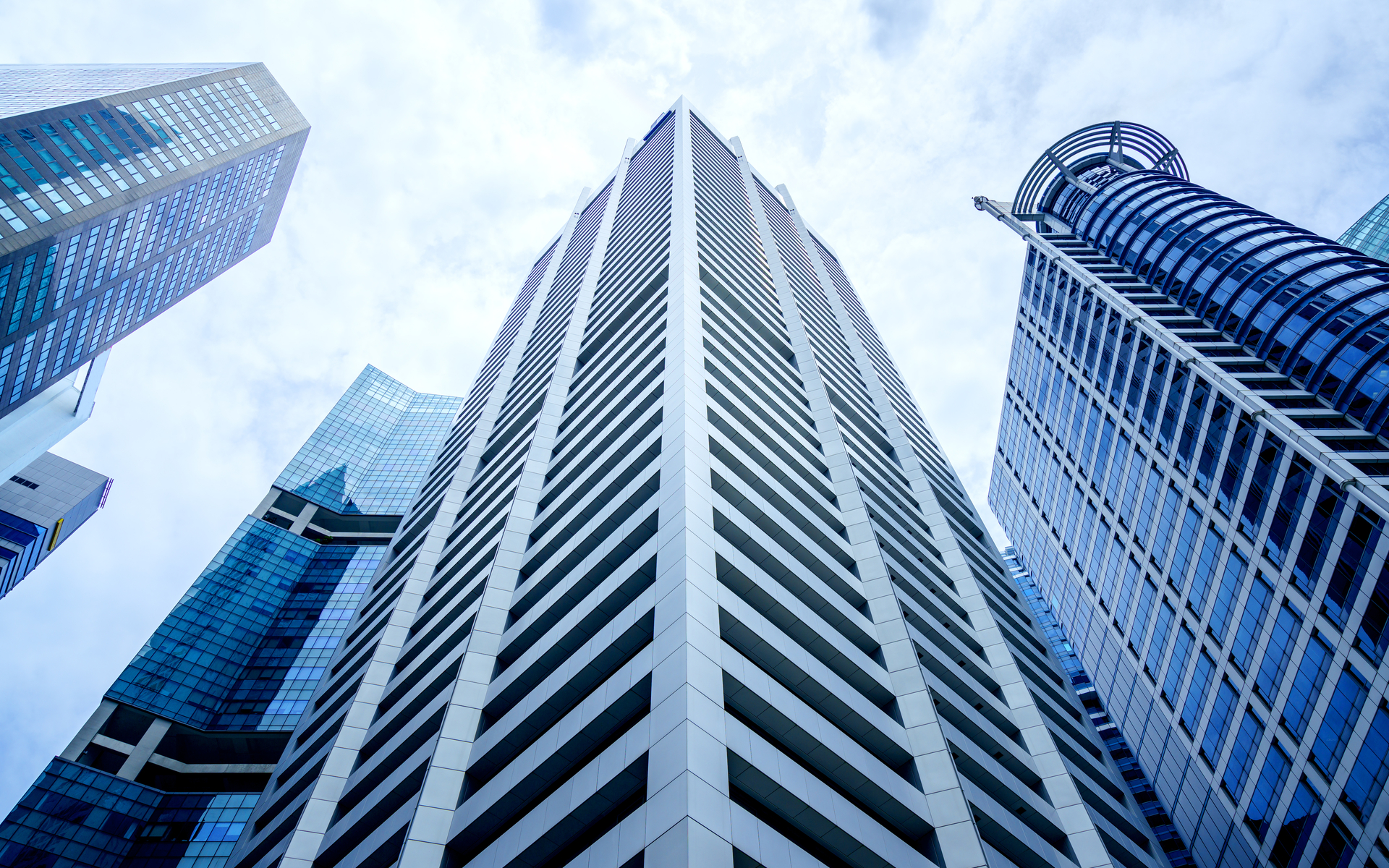 Bakkt Raises $182.5M From Microsoft And Other Big-Name Investors

Bakkt on Monday announced the completion of its first funding round, to the tune of $182.5 million. The platform which aims to offer the first-ever Bitcoin-settled futures contracts in the coming year says it is going ahead with its plans irrespective of the current market conditions.

In a Medium post published on Monday (Dec. 31, 2018) by the Bakkt CEO, Kelly Loeffler, the company announced that it had successfully carried out its first funding round. According to the announcement, 12 investors participated in the capital raising exercise.

The CEO notes the investors including some big names, namely:

Very excited to have participated in @Bakkt’s first round of funding. We anticipate Bakkt to emerge as a leading digital asset exchange and trusted institutional-grade custodian in the developing #crypto market. https://t.co/79LX6gTXP8

Bakkt Moving Ahead Despite Bear Market

For Loeffler, the status quo remains unchanged despite the prolonged bear market that characterized the cryptocurrency space in 2018. The company intends to continue its drive for proper onboarding of clients, as well as, collaborating with relevant business partners.

Reinstating Bakkt’s commitment and resolve to the process, Loeffler, said:

We have worked to build new markets and products many times before. Those of us building Bakkt have earned our stripes by helping advance markets in once-nascent asset classes, from energy to credit derivatives and, now, bitcoin. The path to developing new markets is rarely linear: progress tends to modulate between innovation, dismissal, reinvention, and, finally, acceptance.

According to Loeffler, focusing on the BTC price [coin_price] action is a distraction from the groundbreaking developments happening with Bitcoin as a whole. The Bakkt CEO also noted that paradigm-shifting technological breakthroughs have a long incubation time and price isn’t always the best metric for gauging growth.

Notably, 2018 was the most active year for crypto in its brief ten-year history. This was evidenced by rising investment in distributed ledger technology and digital assets, as well as by blockchain network metrics such as daily bitcoin transaction value and active addresses. Yet, these milestones tend to be overshadowed by the more narrow focus on bitcoin’s price…

Bakkt Postponed From January to ‘Early 2019’

Bakkt and the Commodity Futures Trading Commission (CFTC) continue to work out modalities for the launch of the BTC-settled futures contracts. However, the current government shutdown in the United States looks like it has pushed back the January 2019 launch to “early 2019.”

Following consultation with the Commodity Futures Trading Commission, ICE Futures U.S., Inc. expects to provide an updated launch timeline in early 2019, for the trading, clearing and warehousing of the Bakkt Bitcoin (USD) Daily Futures Contract. The launch had previously been set for January 24, 2019, but will be amended pursuant to the CFTC’s process and timeline.

While awaiting CFTC approval, the platform says it will continue to onboard customers while firming up its institutional-grade infrastructure.

Do you think the signs are good for Bakkt following this successful fundraising round? Please share your thoughts with us in the comments below.