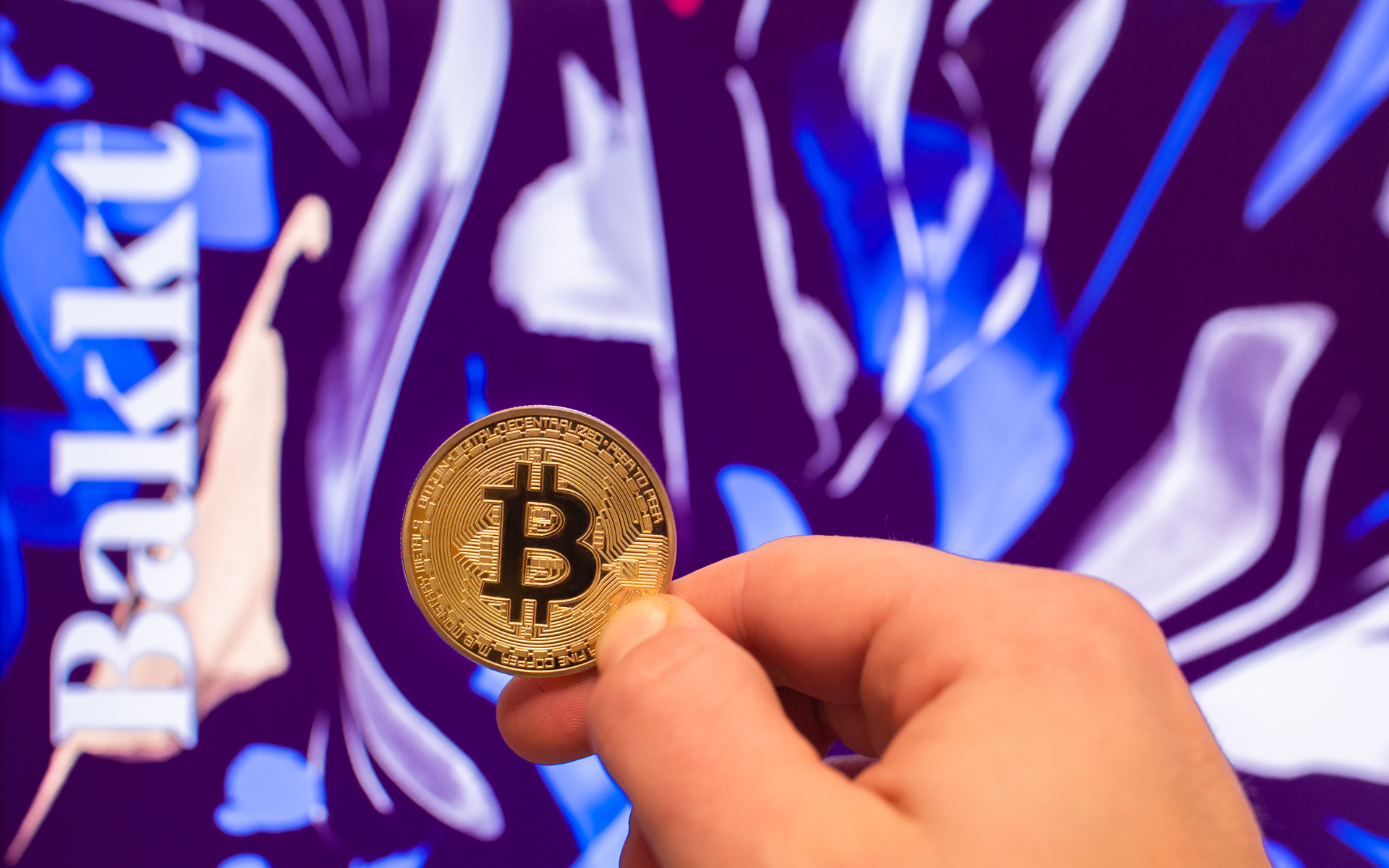 Bakkt has won approval from US regulators to trade physically-settled bitcoin futures, a move many believe would legitimize the cryptocurrency industry before institutional investors.

The Intercontinental Exchange’s subsidiary announced on Friday that the New York Department of Financial Services (NYDFS) had given them clearance to acquire a New York state trust charter. That would provide Bakkt permission to operate as a Limited Liability Company (LLC), which means it can now custody bitcoins for physically delivered futures. The firm expects to launch the service on September 23.

We have some news https://t.co/ykUvQ31cGz

In a blog post published Friday, Bakkt CEO Kelly Loeffler wrote that their bitcoin futures contracts have already received approval from the Commodity Futures Trading Commission (CFTC) through a self-certification process. Now, with a nod from NYDFS, Bakkt will introduce an institutional-grade custodial solution, called the Bakkt Warehouse, to meet the highest standard of oversight. Loeffler went on to add:

“Bakkt bitcoin futures contracts will not rely upon unregulated spot markets for settlement prices, thus serving as a transparent price discovery mechanism for the benchmark price for bitcoin. The importance of this differentiator is only amplified by reports of significant manipulative spot market activity, and other concerns such as inconsistent anti-money-laundering policies and weak compliance controls.”

The move would specifically comfort investors who wanted to speculate on bitcoin but delayed their plans owing to higher risks, lack of compliance, and market surveillance associated with global cryptocurrency exchanges.

“Providing a trusted ecosystem is our first objective,” Loeffler said. “To do that we are setting a higher standard, including an institutional compliance and anti-money laundering program, settlement prices that are distinct from unregulated spot prices, comprehensive market oversight, a guaranty fund contribution, and insurance.”

Bakkt initially had plans to launch its services in December 2018. The New York company intended to have CFTC approve its future contracts but constant regulatory delays prompted it to self-regulate the contract. Bakkt later announced that it would begin accepting users to test bitcoin futures contracts on July 22.

Loeffler confirmed that Bakkt is still conducting user tests so it would continue “onboarding and testing with market participants.”

The bitcoin price jumped by more than $500 in three hours after Bakkt announced its launch, indicating the news is flipping the market’s interim bias from bearish to bullish. At the time of press, the BTC/USD instrument was trading at $10,464 on Coinbase.

Do you think Bakkt Bitcoin futures launch will provide a significant boost to the cryptocurrency market?