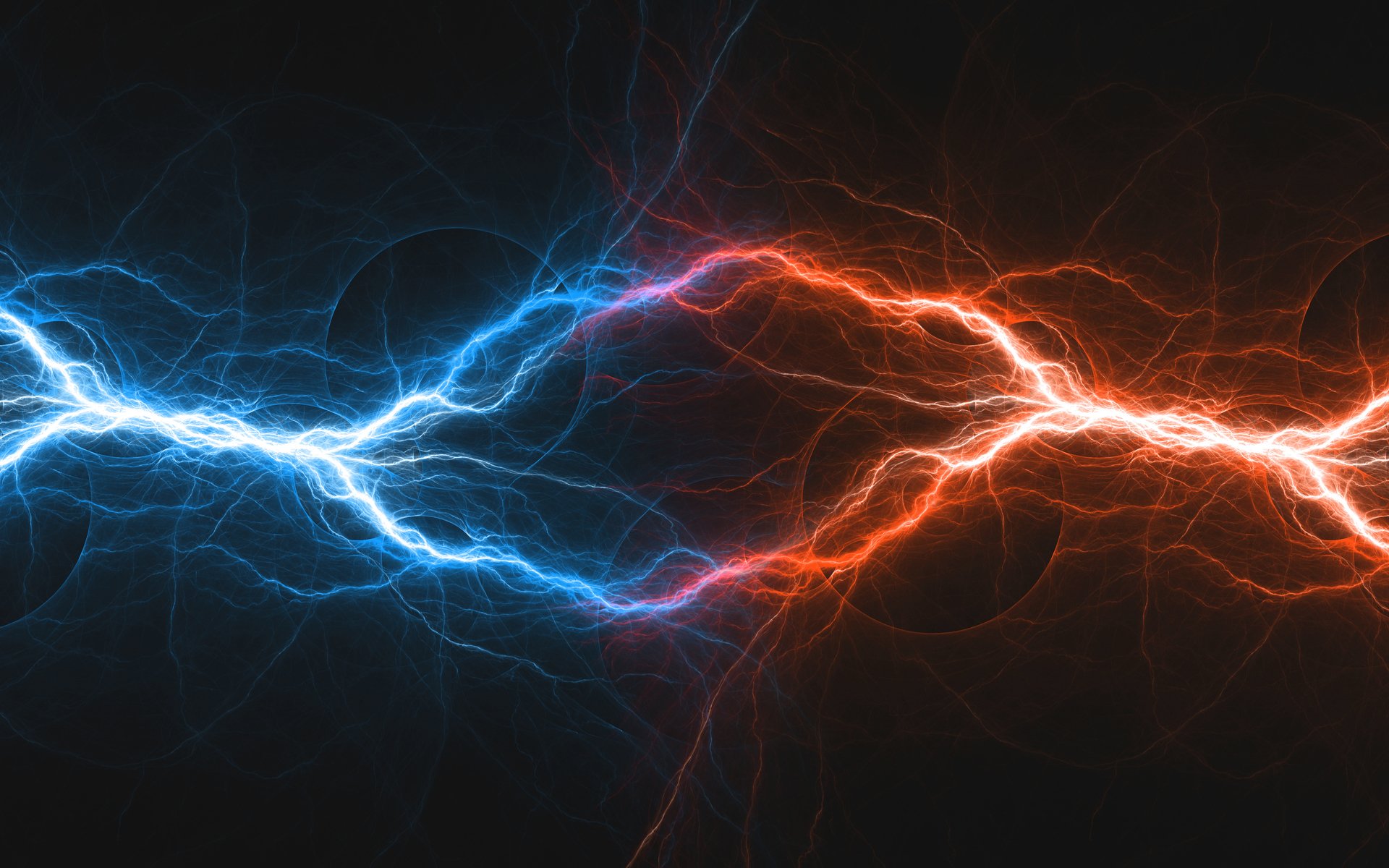 Bancor — which initially lost its own BNT, Ether (ETH) and Pundi X tokens in the attack — faced a broader industry backlash as the sudden theft sparked criticism its decentralization claims were fraudulent.

In an update republished on social media, Bancor pledged to provide more information on the events, while seeking to “clarify” how funds were stolen, reiterating:

After a malicious party attempted to trade BNT for Bitcoin via instant conversion service Changelly, the two companies had reportedly worked together to freeze the smart contract containing the stolen tokens. 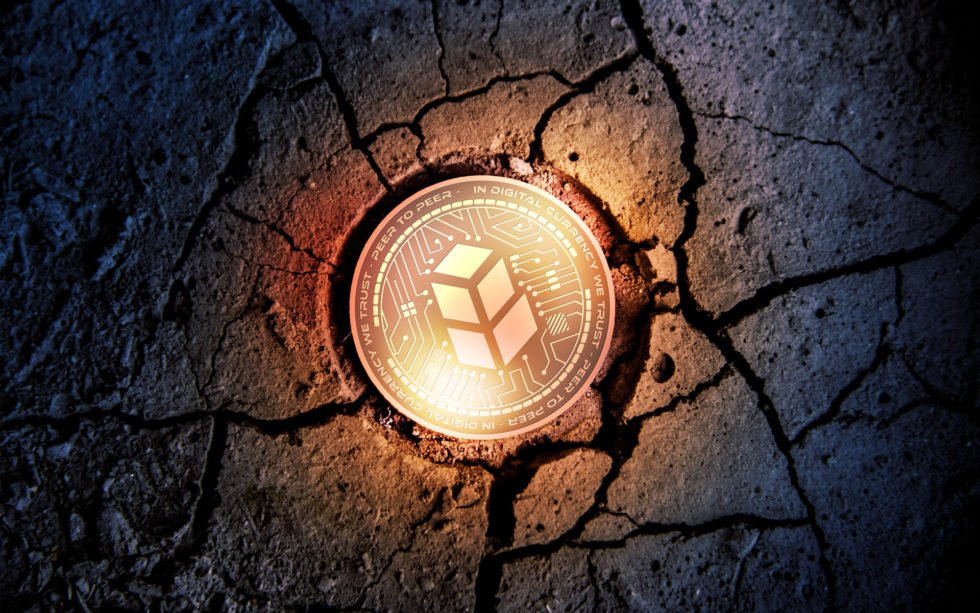 While said action had limited the extent of the losses, Bancor then saw intense reactions from commentators who criticized its ability to quarantine funds at will. This, they said, constituted the antithesis to a decentralized setup — with well-known trader Tone Vays publicly labelling Bancor “another ICO scam.”

Bancor, however, claims the quarantining ability was part of a three-year “pilot period” to “protect users,” suspicions remain.

“The tokens that were frozen were BNT tokens stolen during the breach,” Bancor noted. “We firmly believe that this ability is a preventative measure essential to most tokens and necessary to protect the network and token holders in a state of emergency.”

“Users that are running LN on both BTC and LTC can advertise an exchange price and act as a maker earning a spread. Other users can act as a taker and atomically swap LTC/BTC with the maker node via lightning,” Lee noted.

Litecoin will also be the easiest onramp onto the Lightning Network. BTC takes too long and fees to high? No problem. Open an LTC payment channel on chain cheaply and quickly, then atomically swap for BTC if/when you need to. This can be done in one step using submarine swaps! 😮

Currently, however, the network is highly experimental, with user interfaces still at a technical level and transaction success rates limited to only very small amounts.

What do you think about Bancor’s hack and the Lightning Network as an alternative? Let us know in the comments below!