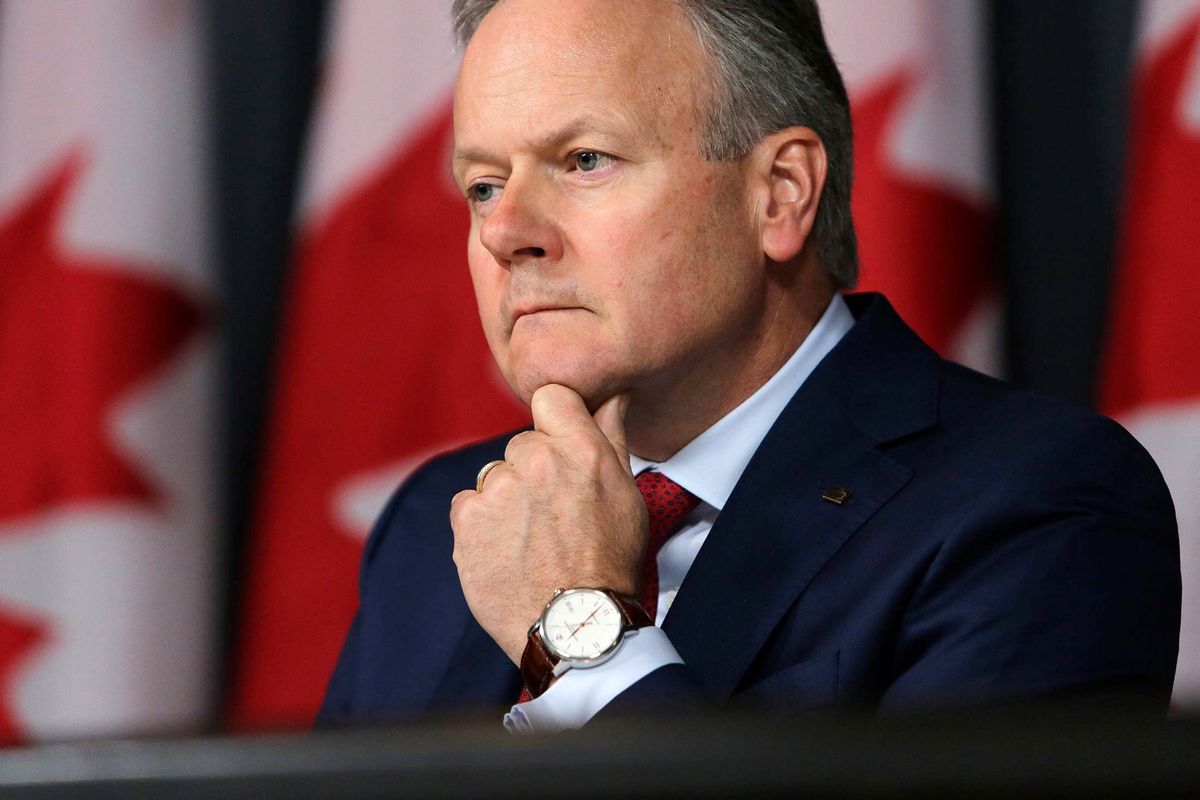 Bank Of Canada Governor: Cryptocurrency ‘Keeps Me Awake At Night’

Cryptocurrencies are one thing keeping Bank of Canada Governor Stephen S. Poloz “awake at night,” he has admitted.

Speaking during a talk at the Canadian Club on various issues causing him unease at the present time, Poloz described the unregulated nature of Bitcoin and altcoins as making them “closer to gambling than investing.”

“There is one more thing keeping me awake at night that perhaps is worth mentioning, and that’s all the noise I keep hearing about cryptocurrencies,” he told the audience.

Bitcoin’s meteoric rise has given banking authorities throughout the world renewed cause to find a suitable policy to deal with the huge numbers of investors coming on board the alternative financial system.

Some appear markedly ahead of others, with the US already giving the go-ahead for at least institutional interaction with Bitcoin, while jurisdictions such as the UK are still scrabbling to produce any form of official stance on cryptocurrency.

Poloz, continuing his view on the issue, emphasized that Canadians should respect the “safety” of bank-issued paper bills.

“A question that does preoccupy me is: what does the arrival of cryptocurrencies mean for the cash in your pocket?” he continued.

…It’s often forgotten that the cash provided by a central bank is the only truly risk-free means of payment.

While citizens of economies under the control of central banks such as Venezuela’s or India’s may disagree with Poloz, the ‘risks’ of Bitcoin and its ilk appear to concern US authorities across the border considerably less.

In its annual report of “nightmares” the financial system could encounter, as Bloomberg describes them today, the Financial Stability Oversight Board dedicated only a few lines of a report spanning more than 150 pages to cryptocurrency.

“Virtual currencies are only used by a very small number of consumers,” it stated, adding that its “current impact on financial stability is likely very limited.”

What do you think about Stephen Poloz’s views on cryptocurrency? Let us know in the comments below!