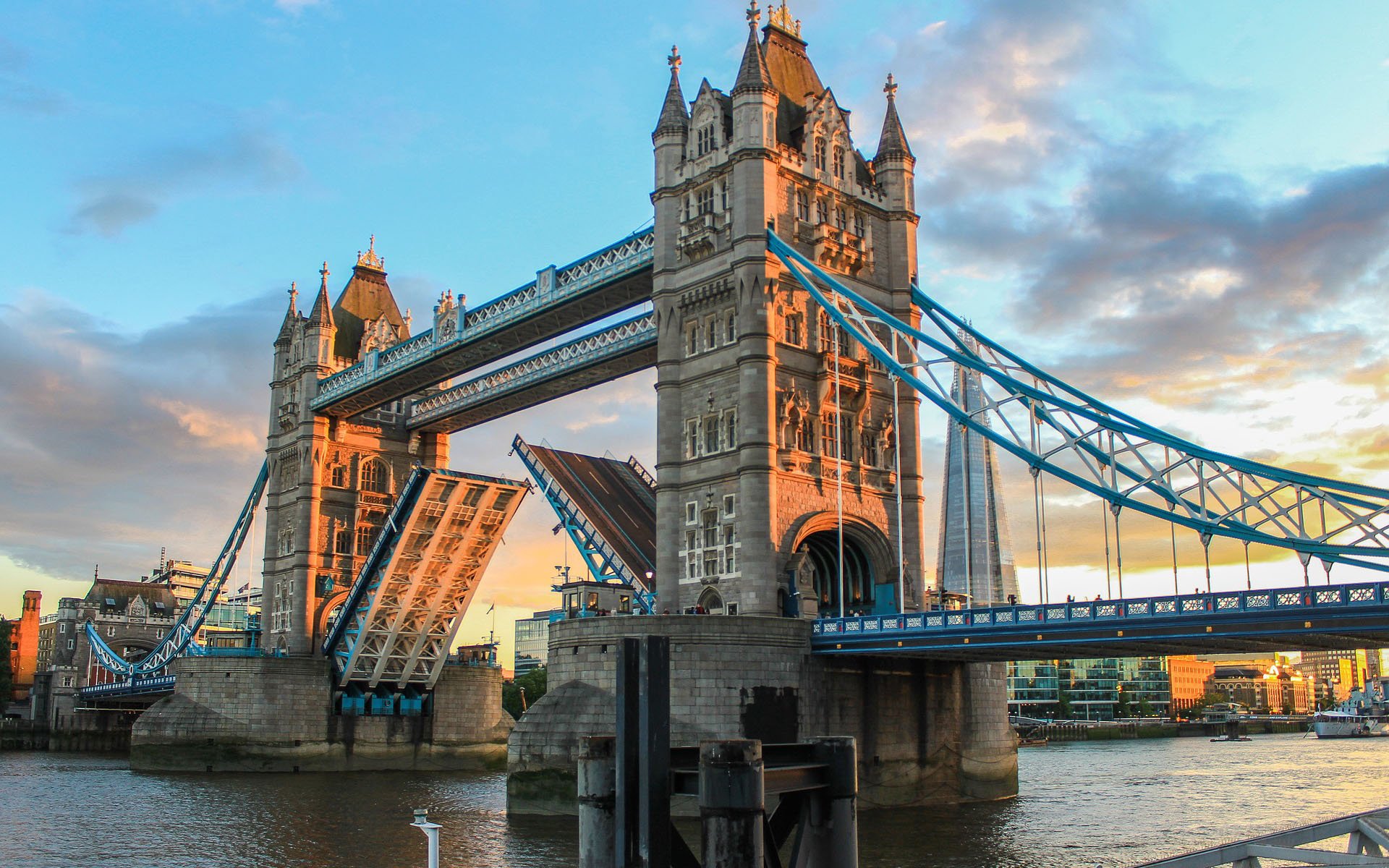 Bank Of England: We’re ‘Not Planning’ To Issue A UK State Cryptocurrency

The UK’s central bank, the Bank of England (BoE), has confirmed it is “not planning” to adopt a state-sponsored cryptocurrency.

In new updates to its official position on the cryptocurrency phenomenon last week, the BoE instead announced it was favoring research into the concept in order to understand its “implications.” An increasingly active presence in Blockchain, the BoE has already produced a fintech accelerator scheme which will additionally inform its ongoing research in the field. 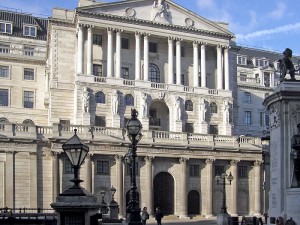 The UK has received criticism in recent months over its inability to keep up with the pace of consumer behavior regarding investment and taxation of crypto-assets and associated profits. Despite “first raising” the idea of a bank-issued centralized cryptocurrency almost two years ago, the BoE continues to opt for a similarly laid-back approach to that particular aspect of technology.

The Bank of England confirms:

…We have since released a more detailed selection of research questions on the topic. We welcome continued engagement from the wider central banking and academic community to shape our research in this emerging field.

Internationally, a few select jurisdictions have signed up wholeheartedly to the idea of a centrally-controlled cryptographic version of their national currency. Russia’s so-called CryptoRuble is already at an advanced stage, while crisis-hit Venezuela announced just last week it would seek to issue 100 million units of its own Petro cryptocurrency allegedly worth almost $6 billion. 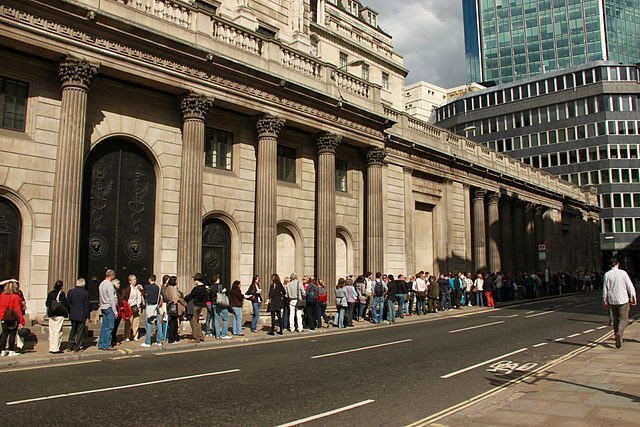 Hinting at its opinion on the moves, the BoE appeared to warn about potential turbulent effects on the economy. It continues:

If a central bank were to issue a digital currency everyone, including businesses, households and financial institutions other than banks, could store value and make payments in electronic central bank money in addition to being able to pay with cash.

While this may seem like a small change, it could have wide-ranging implications for monetary policy and financial stability.

What do you think about the Bank of England’s approach to a state cryptocurrency? Let us know in the comments below!