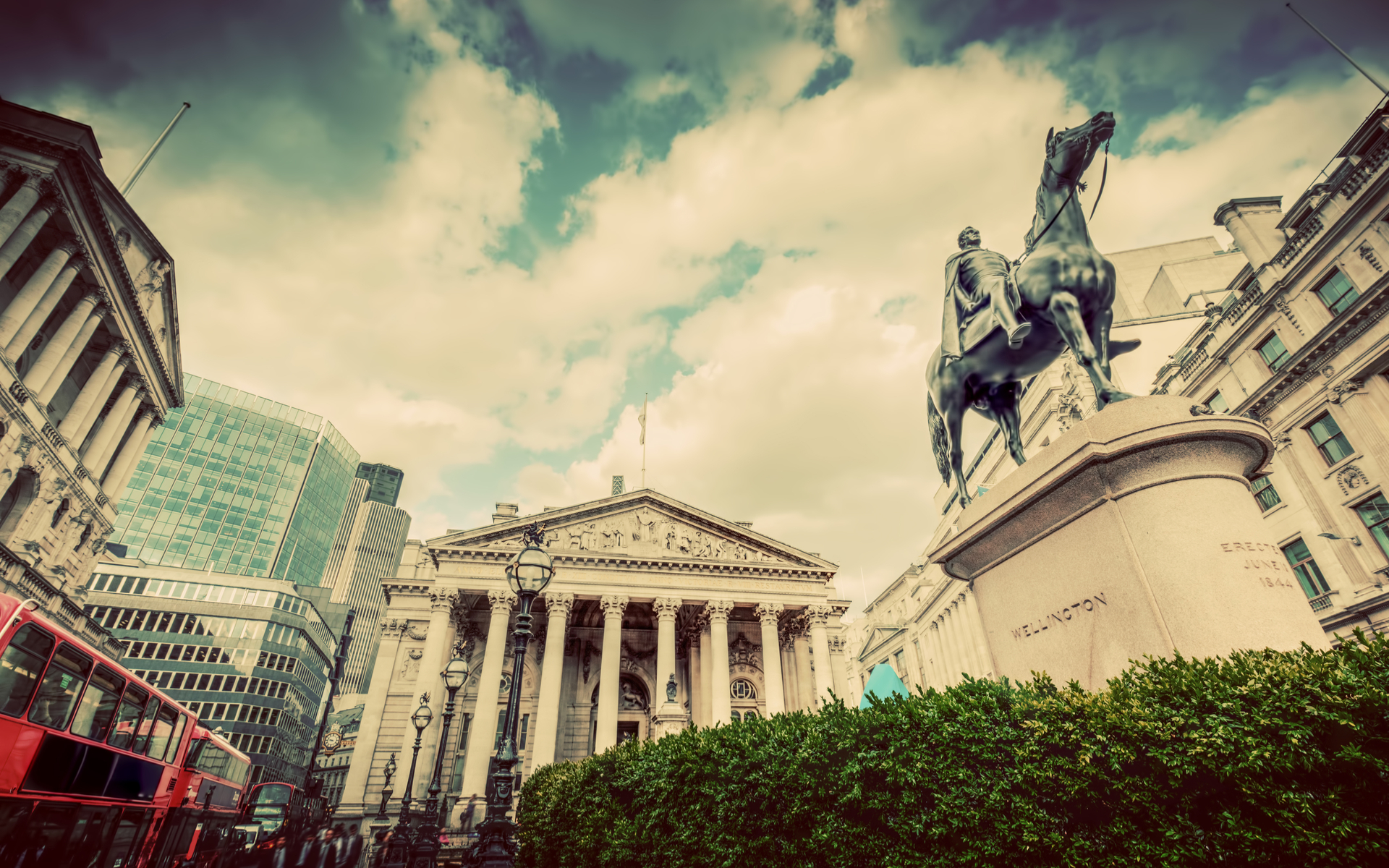 BoE Senior Advisor: Cryptocurrencies ‘Are a Threat’ But I’m Not Too Worried

Live from a snow-covered World Economic Forum in Davos, the IMF cuts the global economic growth outlook by 3.5%, the lowest in three years. Senior adviser to the Bank of England Huw van Steenis is leading their review of the future of finance, which he insists doesn’t include cryptocurrencies.

Having carved out his career at Morgan Stanley and Schroders, Huw van Steenis has a proven track record in finance. Now he’s heading up the “future of finance” for the next five-to-10 years in the UK. And his goal is to make it a “vibrant financial center” going forward.

He tells Bloomberg that high on his priority list is the payment system and digital transformation. He stresses that the main challenge will be incumbent banks adjusting and adapting to the threat from fintech. Banks are only spending around 25% of their tech budgets on digital transformation and that’s got to be higher.

When asked if fintech and cryptocurrencies could become a serious threat to the stability of the economy and whether central banks need to look at that, he said:

I’m not so worried about cryptocurrencies… They fail the basic tests of financial services. They’re not a great unit of exchange, they don’t hold value, and they’re slower… that’s at the moment, but they’re a threat.

Cryptocurrencies Are a Threat – But Not Much of One

He does make a small concession to crypto by saying that one of the BOE’s largest challenges is regulation. Specifically, how to regulate certain new entrants to the banking system.

However, when pressed a second time on Bitcoin and whether digital banking faces the same volatility issues, he brushes it off once more.

There are risks from all these new challenges coming through but cryptocurrencies aren’t high on my worry list.

He’s more concerned about keeping pace with fintech innovation, stressing that the main focus will be whether new fintechs can get their platforms ready and the customers onboard before the incumbents manage to adapt.