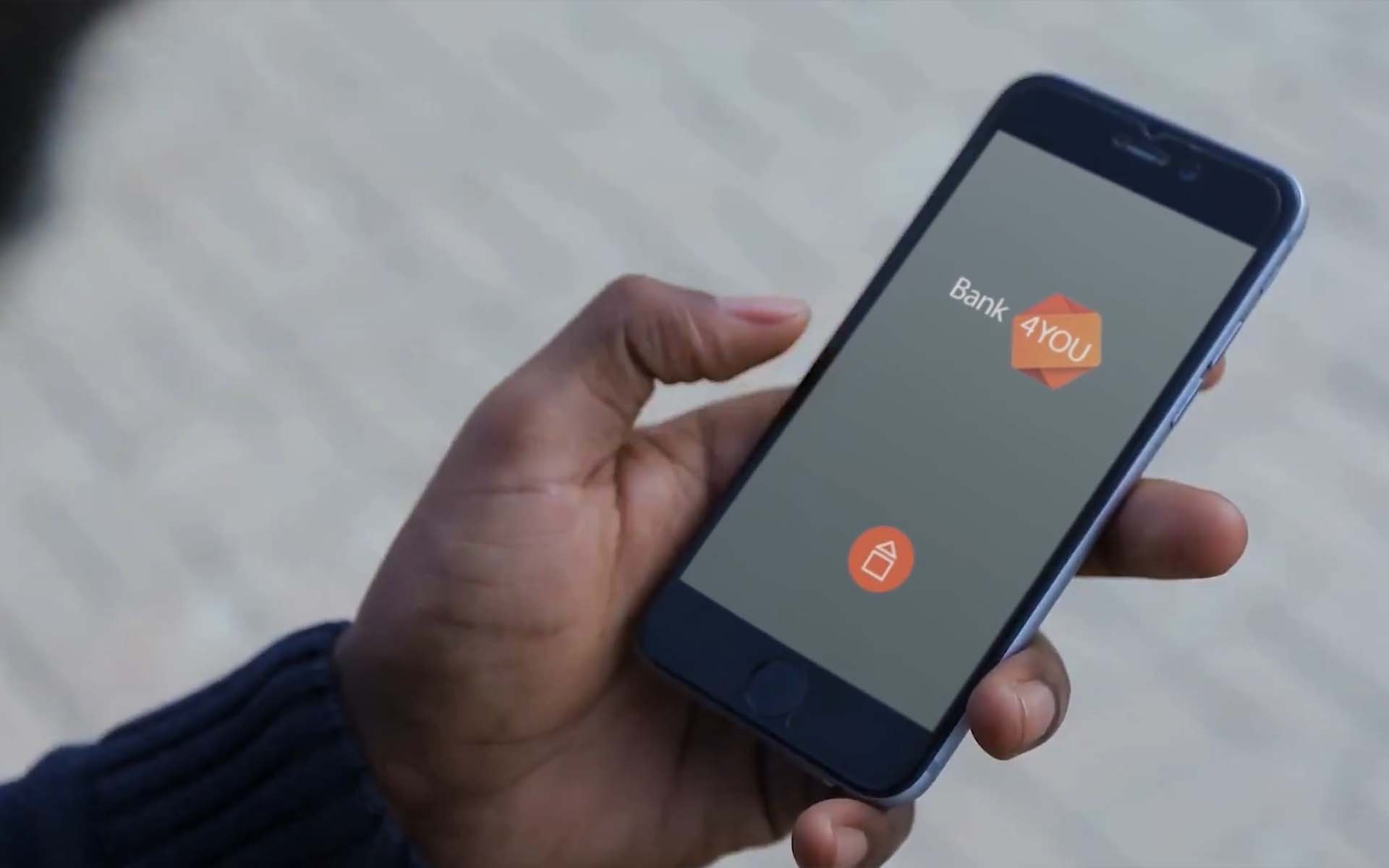 London, UK: On 7th of November David Agar, the CEO of Bank4YOU Group is going to present the demo version of the Bank4YOU e-wallet app with MMRS system to a vast community of fintech innovators at the one of the most influential conferences in the world – FinovateAsia.

Each user of Bank4You’s mobile wallet will soon have an account where tokens can be stored in different local currencies as well as in the ICO BFY token. Users can use available tokens for money remittances or can exchange them for inner MMR tokens local fiat currencies through an agent system or use as payment for goods and services.

BFY token holders will be in a very strong, almost unique position to take advantage of those markets where mobile money penetration is becoming pervasive, and especially in those markets where mobile penetration will continue to increase as more people have access to affordable connectivity solutions through large-scale deployments, funded by corporate and developmental funding alike.

In addition to buying the BFY at a discount during ICO, when they are available for trading in the market, the user/investor can hold the BFY betting on their valuation or trading at the market value already winning the spread of the discount offered during ICO. Outside of this obvious concept of token purchase of an ICO, there is the differential that the user can use the BFY within the Bank4YOU app and receive bonuses (described in the WP).

About the company: Bank4YOU Group is not a start-up, but an established international consortium of fin-tech service companies operating within the electronic mobile payment services arena. FCA License No715451, issued by the UK’s Financial Conduct Authority authorizes Bank4YOU to provide credit. Learn more about Mobile Money Remittance System project by Bank4YOU Group at https://bank4you.io.