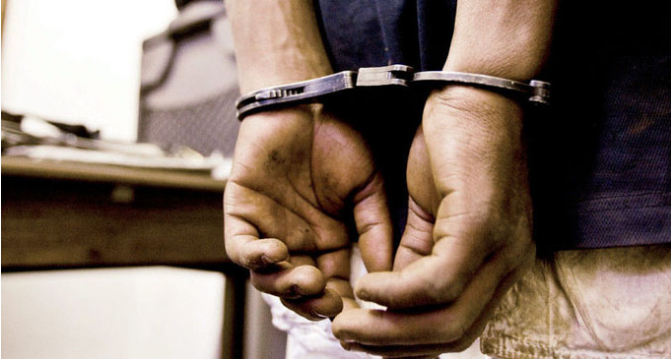 End Of The Road: FTX Former CEO Sam Bankman-Fried Collared In The Bahamas

Authorities arrested Bankman-Fried on Monday, December 12, in The Bahamas – where FTX is headquartered – after the crypto tycoon was criminally charged by U.S. prosecutors.

Bankman-Fried was arrested without any untoward incident.

“Earlier this evening, Bahamian authorities arrested Samuel Bankman-Fried at the request of the U.S. government, based on a sealed indictment filed by the southern district of New York,” Damian Williams, the U.S. Attorney for the Southern District of New York, tweeted, according to Agence France-Presse via The Philippine Star.

USA Damian Williams: Earlier this evening, Bahamian authorities arrested Samuel Bankman-Fried at the request of the U.S. Government, based on a sealed indictment filed by the SDNY. We expect to move to unseal the indictment in the morning and will have more to say at that time. 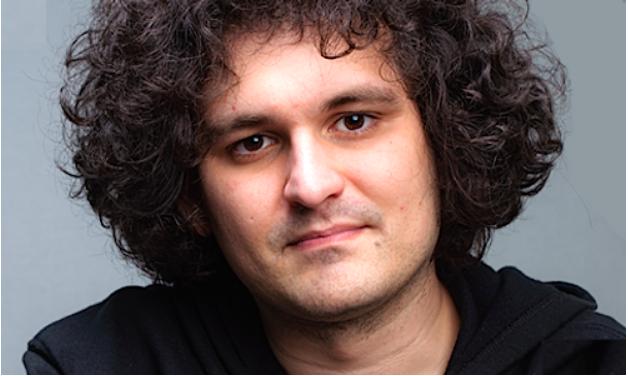 The arrest occurs shortly before Bankman-Fried’s virtual appearance before the House Financial Services Committee on Tuesday, where he was expected to speak on the failure of the cryptocurrency exchange one month ago.

The Bahamas attorney general’s office issued a news release stating that they would be holding Bankman-Fried in anticipation of an extradition request from the U.S. government.

His arrest is the first tangible step taken by authorities to hold individuals responsible for the multibillion-dollar catastrophe of FTX.

Rep. Maxine Waters (D-CA), who chairs the House Financial Services Committee, expressed “surprise” at his capture and regret that the U.S. Congress isn’t going to be able to hear his side of the story.

Operating FTX, Bankman-Fried accumulated billions of dollars in personal wealth. The arrest is a startling reversal of fortune for the 30-year-old mogul who called the shots at one of the world’s biggest crypto exchanges, which was valued at $32 billion early this year.

Celebrities promoted his exchange platform in television commercials, and the technological prodigy became such a regular fixture in Washington, where he contributed tens of millions of dollars to various political campaigns.

According to Reuters (via Rappler), FTX, Bankman-Fried’s parents and senior executives of the company acquired over 20 properties in the Bahamas valued over $120 million during the past two years.

In a December 12 interview with Forbes, SBF once again blamed Binance CEO Changpeng Zhao for his company’s downfall. He alleged that “CZ” intended to stifle competition by destroying FTX.

Bitcoin plummeted to a two-year low following the collapse of FTX as investors feared the company’s issues would spread to other crypto organizations, which they did.

The U.S. Securities and Exchange Commission has also carried out a separate set of charges against SBF.

Some legal experts say that Bankman-Fried might spend decades behind bars if found guilty of the charges against him.

However, U.S. prosecutors must first seek his extradition from the Bahamas to New York before he can begin serving his sentence.