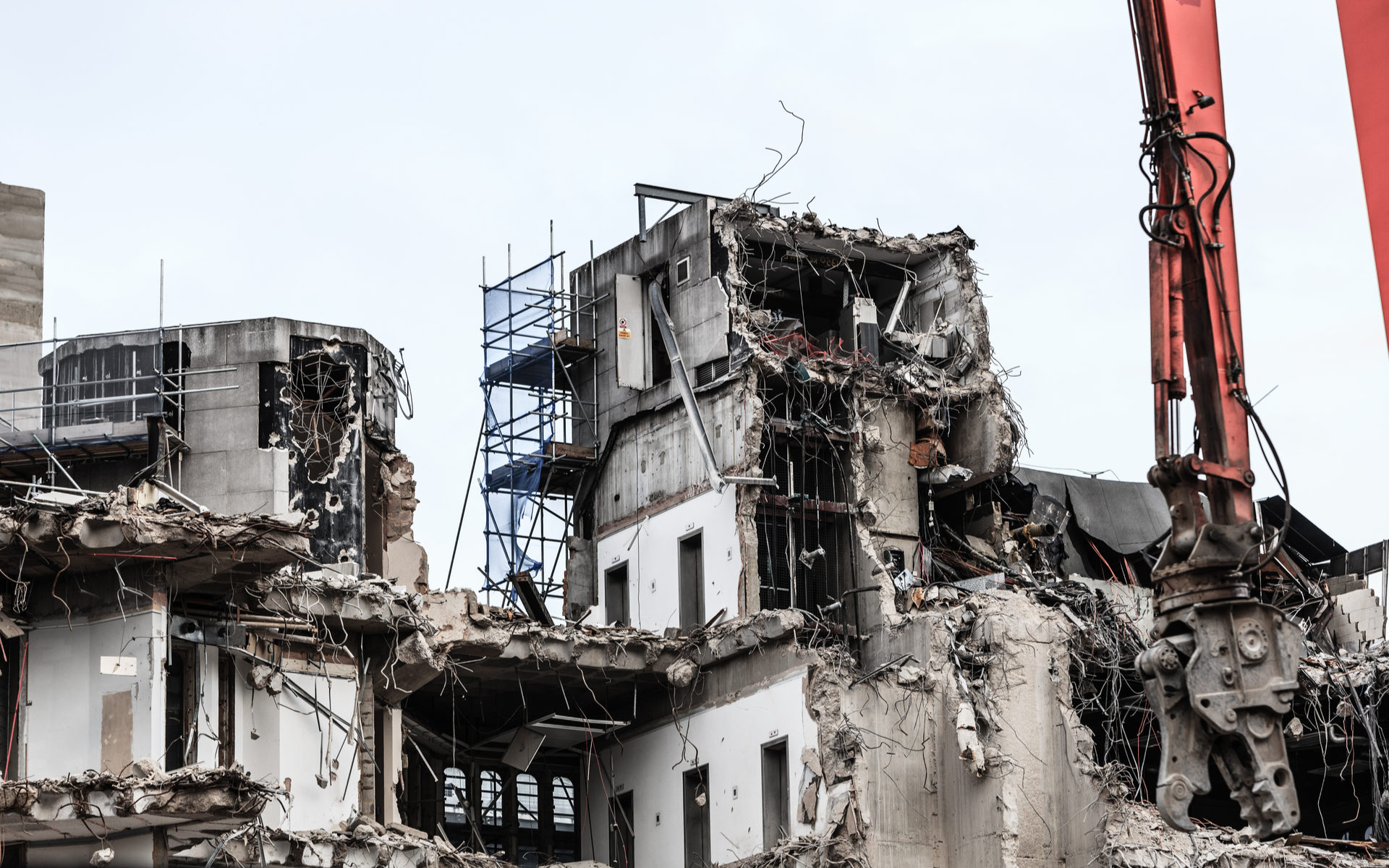 Banks Down 99% In Value Against Bitcoin; Data Shows

Published by research firm Messari on July 9, the five-year returns of the world’s six biggest lenders make for grim reading when valued in BTC.

According to Messari, since 2014, Deutsche Bank returns have fallen 98.9 percent in Bitcoin terms.

The stricken German institution, which this week began mass staff layoffs which will affect 18,000 people, fared the worst out of the banks under comparison.

Next was Wells Fargo, which managed a 95.3 percent reduction, followed by Morgan Stanley and Citigroup on 92.9 percent and 92.2 percent respectively.

Bank of America came in at 90.4 percent, while the ‘best’ performer was JPMorgan, the US’ biggest bank, which saw an 89.5 percent drop in BTC terms.

“They say a picture is worth a thousand words,” Messari researcher Jack Purdy commented while uploading the findings on Twitter.

They say a picture is worth a thousand words

But this is worth 5:

Banks continue to feel the pressure amid global instability and the associated rise of decentralized cryptocurrencies in 2019. As Bitcoinist reported, a sense of unease pervades the industry following the announcement of Facebook’s Libra protocol, which could spawn new ways of circumventing the banking system for lay consumers.

China’s central bank became the latest institution to announce development of its own digital currency this week, officials confirming it was a direct response to Libra and the possibility of it being tied to the US dollar.

At the same time, new data from the US has placed the risk of the world’s biggest economy sliding into recession at its highest since the 2008 financial crisis.

Despite these risks, however, banking sources continue to play down the impact of cryptocurrency on the wider economy.

During a social media Q&A session this week, the European Central Bank (ECB) described Bitcoin as not a currency, arguing it was too unpredictable to add to its own reserves.

“Bitcoin is not a currency, it rather is an asset and it is very volatile,” the bank’s chief economist Philip Lane responded.

The ECB has traditionally held a trivial view of cryptocurrency, in May claiming its impact on the wider economy was negligible in a dedicated report.

What do you think about the performance of banks versus Bitcoin? Let us know in the comments below!