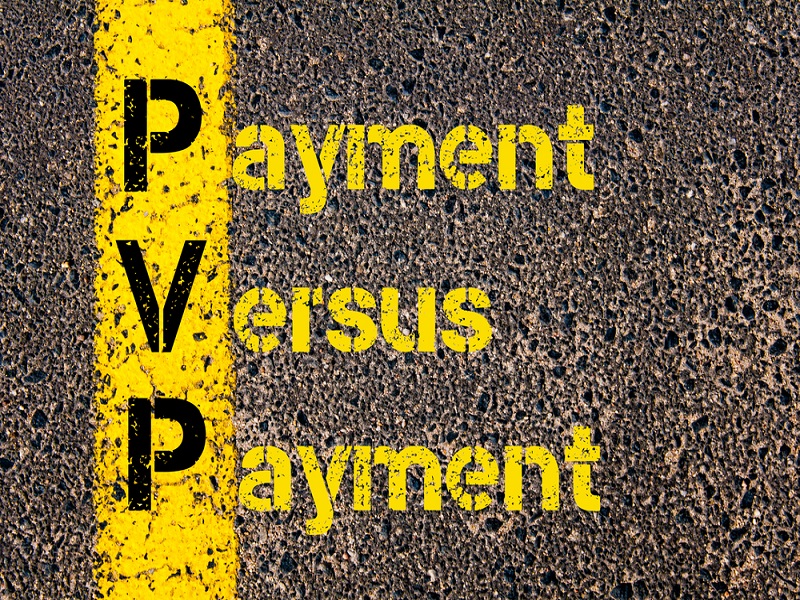 It is no secret that established financial institution will have to come up with new and innovative forms of payment over the next few years. Even though many institutions have tried to delay this change for as long as possible, banks around the world are looking to increase the amount of funds being spent on the development of new payment technology. Blockchain technology will – most likely – play a big role in the process. 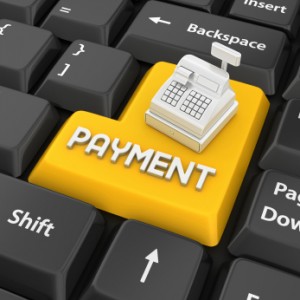 According to a recent Finextra article, traditional financial institutions have finally seen the light as they will increase spending on new financial technologies come 2016. While it remains unclear as to what type of payment options banks might favor right now, mobile solutions will at somewhere on the priority list for sure.

Innovation is not the only driving factor for this decision, however, as banks acknowledge the growing need for improved security measures in the financial world. Additionally, consumer behavior has changed a lot in recent years, whereas the financial industry has remained stagnant.

Plus, there are new and exciting technological breakthroughs banks could – and should – take advantage of sooner rather than later. Blockchain technology allows unprecedented transparency and transfers of value within mere minutes, rather than days. Mobile payments are becoming more popular all over the world, due to the growth of mobile users in emerging markets.

Regardless of how people want to look at things, the Digital Age is coming closer every day. More and more aspects of life are transitioning into a digital form, and payment services are no exception. It only makes sense for banks and other financial players to evolve their business models when the need is there, rather than risking a future where they are no longer viable.

According to Gilles Ubaghs, 2016 will be an important year for the FinTech industry. Security remains the prime area that needs a lot of attention and a major overhaul in the near future. Customers need to feel safe and protected at all times, and right now, that is far from the case for most. 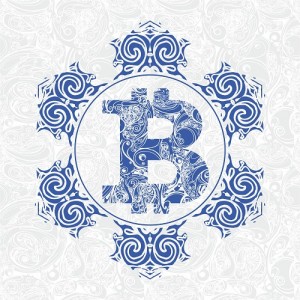 Without proper technological innovation, there would not necessarily be a growing demand for alternative financial solutions. Blockchain technology, which powers the Bitcoin network, has shown the world what technology is capable of these days, and how anyone in the world can embrace this innovation to provide financial services.

Now that so many banks have a vested interest in blockchain technology, the future’s looking bright for the financial sector. That is, assuming there will be products made available to residents all over the world, and not just internal tools available only to existing customers. The underbanked and unbanked deserve access to these types of tools as well.

What are your thoughts on the changes coming to the financial sector? Are there specific advancements you are looking forward to? Let us know in the comments below!