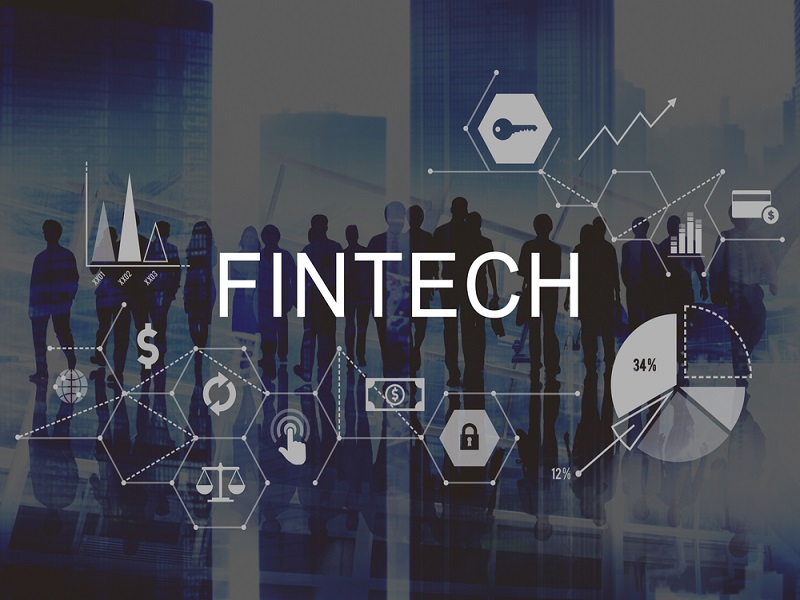 Barclays Poised To Bring Bitcoin And FinTech To African Countries

Even though Bitcoin can do a lot of good for the unbanked and underbanked nations of the world, there has been a fair amount of opposition from banks and consumers, most notably in Africa. But even local banks in that region – including Barclays – have to acknowledge the coming change, as they are now putting all of their eggs in the baskets of FinTech and Bitcoin  If you can’t beat them, join them, seems to be a very appropriate saying in this regard.

A Different Opinion on FinTech and Bitcoin 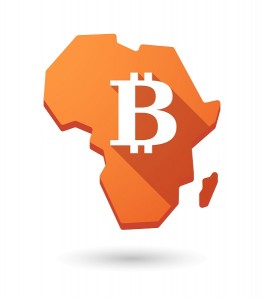 It has taken African banks quite some time, but they are starting to see how the continent could become an interesting testing ground for both Bitcoin and its underlying technology. Whether or not the number of consumers flocking to mobile telcos for financial services has something to do with that sudden change of heart, remains unknown at this point.

Other continents around the world have joined the FinTech revolution at an earlier stage, and the winds of change have now reached the African coast. It is of the utmost importance for banks to either get with the change in regime or risk being outcompeted in the next few years.

Several African financial institutes have started exploring blockchain technology already, such as the Rand Merchant Bank in Johannesburg. But the real disruptive nature of Bitcoin will be more prominent in countries outside of South Africa itself. However, the question remains whether or not the residents are interested in  technology that would prevent them from remaining anonymous.

At the same time, the continent seems to be the new breeding ground for Bitcoin and blockchain experiments over the next few years. There is very little financial infrastructure to speak of in most countries, and people need access to some form of financial services. With mobile adoption booming in these regions, Bitcoin and blockchain technology seem to make a lot of sense.

Barclays has opened the first African brand of their global network of innovation spaces, called Rise, back in December of last year. With an extensive focus on fintech entrepreneurs, the tone was set as to how the financial situation in Africa is set to evolve from here on out. 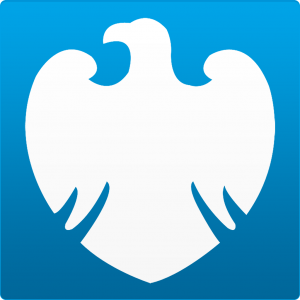 To make things even more attractive, Barclays has already signed their first blockchain collaboration with Consent. The choice of this partner is not coincidental, as Consent has gone through Barclay’s pilot accelerator in late 2015. This mix of knowledge and expertise between traditional finance and the FinTech landscape will – hopefully – provide interesting results.

Even though Consent originally intended to use the blockchain for improving fidelity of individual medical records, the partnership with Barclays will steer things in an entirely different direction. Most of the focus will rest on KYC regulations, as well as safeguarding customer identities.

What are your thought son the future of Bitcoin, blockchain, and FinTech in Africa? let us know in the comments below!