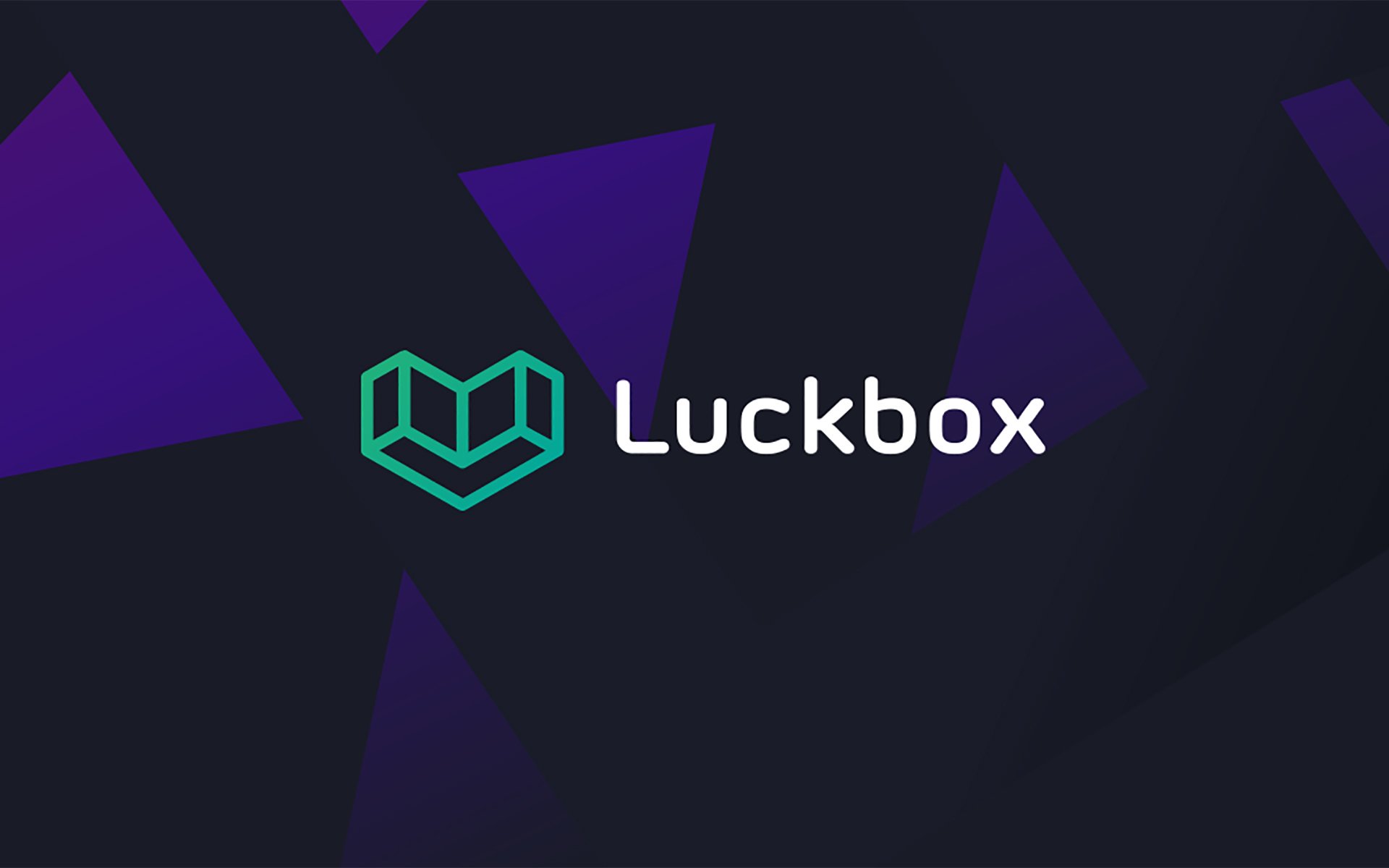 Behind the Scenes of an ICO: What It Takes to Succeed

Initial Coin Offerings (ICOs) are being used by startups to raise billions to get their projects off the ground.

In 2017, the Financial Times reported that 587 ICOs had launched throughout the year, with only 54% achieving success. Of those remaining 46%, some falter, others disappear completely.

Lars Lien is CEO of Luckbox, an upcoming esports betting platform preparing to launch in 2018. Lars and his team started their crowdsale in January and are well on track to hit their target cap of $20m ahead of schedule, thanks to a phenomenal response during the presale stage. Lars shares his thoughts on the lessons learned so far …

Engage your community from day one. The clue is in the title – “crowdsale”. Engaging community support and working together from day one is essential. We had great success with a token airdrop and have built on that with other contests to keep the community involved. Companies that turn to experienced people for advice while steadily growing their teams leads to a community that feels deeply involved in the project. In turn, the community cares enough to challenge leadership and ask questions – which is vital when creating a unique token. Support, the sense of “we’re all in this together”, and the desire to achieve a common goal are at the heart of what drives the project forward and ultimately helps distinguish it in a saturated market.

Form great partnerships. Not many startups can achieve their goals without good support and finding the right third parties to help can make a massive difference. We were lucky in that Google’s Top Tier management team reached out to us. They work with some of the biggest brands in the world and identify some of the most promising startups and their help so far has been invaluable. You also need to show you know your subject. Because we’re all about esports betting, we have some exciting esports partnerships in the pipeline, to announce when the time’s right.

Stand apart from the crowd. ICOs have had a fairly bad press, particularly in the mainstream media and not without reason. Some crowdsales have taken millions from people and then vanished. It’s essential to make potential contributors feel that’s not going to happen with your offering. The best tools in this respect are by being as professional and transparent as possible. Communication is your best friend in this regard. Keep the team up to date in a clear and timely fashion so people know what’s going on – post blogs, use social media, send out newsletters to donors. Encourage people to get to know your team. Publish profiles so they can see real people are working on it and release a few images of the product prototype so people can see that you are building something great. We’ve been lucky enough to get some people with strong reputations – our CFO Archie Watt, for example, was the former head of egaming for KPMG and having someone with that credibility involved is really worth shouting about.

Time it right. The rollercoaster nature of crypto means timing is everything. For example, when the price of Bitcoin surged in November, a lot of ICOs suffered as people were holding their coins instead of considering investing. You need a bit of luck but, mostly, you have to adapt and respond to the market conditions. If you need to postpone or bring something forward, then you have to be willing to do so, as long as it’s for the right reasons. The success of the project is paramount and in everyone’s interests.

Fail to prepare… There are a number of reasons so many ICOs fail. Some are just unlucky. If you launched your crowdsale on the day the price of Bitcoin went through the roof, then you would have been struggling. You can, of course, mitigate this risk by having crypto expertise in your team and trying to plan ahead but sometimes there’s just no telling what Bitcoin will do. Secondly, many companies kick off their ICOs without actually being ready.

Some ICOs are raising funds for little more than ideas, as opposed to fully formed business plans with long-term appeal. If the token you’re releasing is going to plummet in price after distribution, investors will recognize that and won’t come near it. Lastly, a successful ICO needs focus. The senior Luckbox team are 100% dedicated to the project. We’re not doing this as a side venture or trying to juggle multiple businesses. We’re working on it full-time to make sure it’s got the best chance possible of being a great success.

The fundamentals of being successful in an ICO are the same as any form of fund-raising drive. Just because it’s Bitcoin or crypto doesn’t make it any less serious or professional and that’s what your mindset has to be. You need a great product, a talented and experienced team, a clear plan and to communicate it all effectively. Favourable market conditions obviously help and it’s vital that you embrace the community aspect. Contributors are putting faith in your idea and your team by supporting you financially and you have to show a deep respect for that.

We saw ICOs take a bit of a hit in the latter part of 2017 but, with Bitcoin stabilizing, they have already started to pick up again and December was a good month for ICOs generally. I believe that trend will continue into 2018 and, hopefully, the wider public will begin to realize crowdsales can be a legitimate way of raising funds for businesses of all sizes.