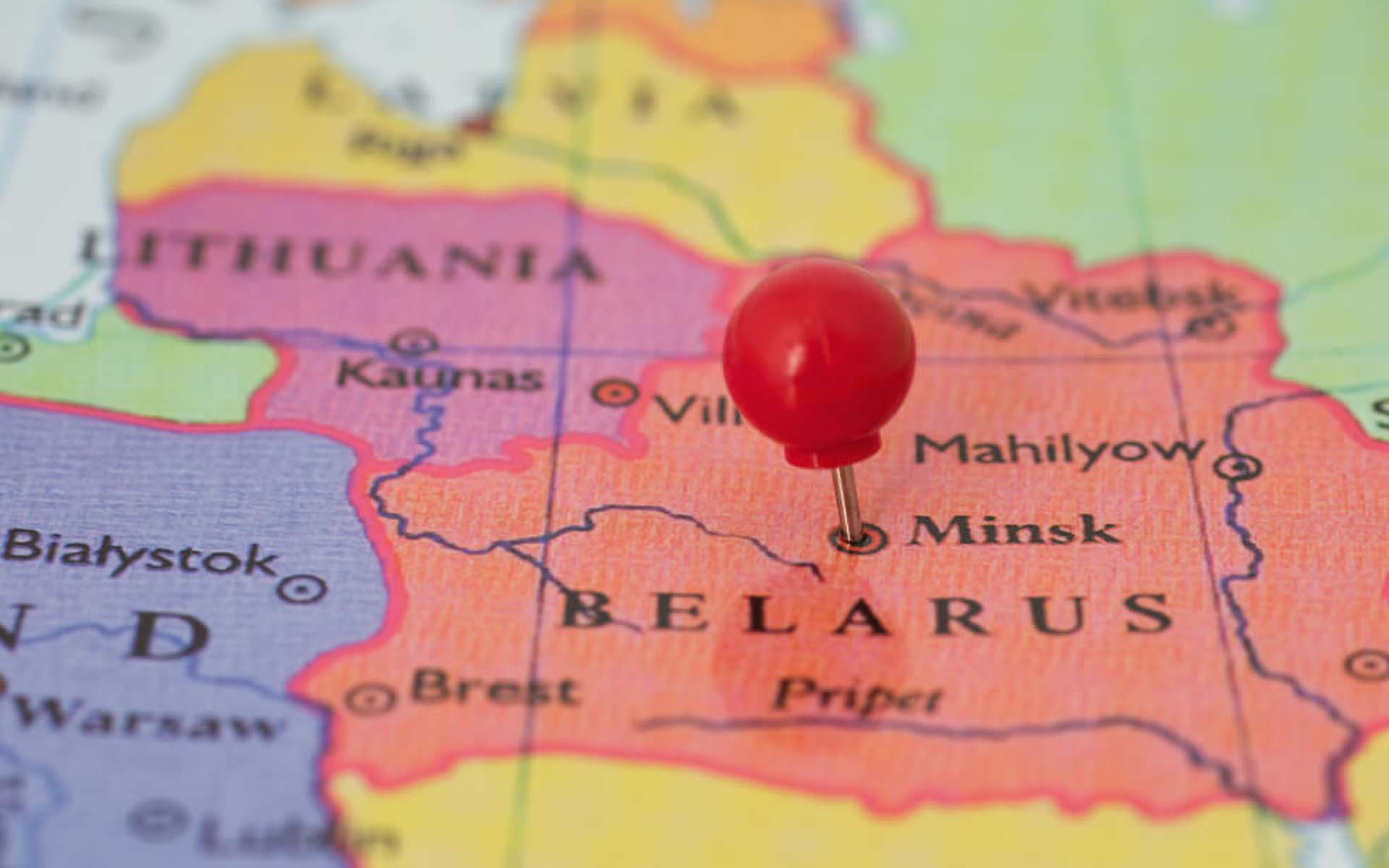 Belarus might not be the first country that springs to mind when you think about a blockchain and crypto hub, but if its president, Alexander Lukashenko, has his way, that’s exactly what it will become.

Even though digital currencies have been firmly placed in the spotlight in 2017, blockchain technology has also been right up there in the popularity polls. It may be most well known for being the underlying technology supporting Bitcoin and other cryptocurrencies, but that’s really just the tip of the iceberg.

It’s key features, such as offering permanent and immutable record-keeping capabilities, means that it can be used in nearly every industry. It’s a potential global solution for mainstream businesses and one that Lukashenko wants Belarus to be a part of.

Today saw the president sign a decree which could put the country in the running for becoming an international tech refuge. According to Bloomberg Technology, Belarus will soon be offering legal incentives and tax reprieves for those trading in cryptocurrencies. The revenue and profits received from crypto-based dealings will be tax exempt until 2023.

Lukashenko had this to say:

Belarus will become the first government in the world that opens wide opportunities for the use of blockchain technology. We have every chance of becoming a regional center in this area.

Blockchain-based businesses will also be legalized in the country. In addition, the decree details the methods that will be implemented to streamline the venture capital process between Belarus and other countries. This new legislation paves the way for Belarus possibly becoming an international center for ICOs.

No Stranger to Tech

Even though these developments are new, Belarus’s fascination with the tech industry is not. Viber, which is a mobile IM and call-making app, was developed in the country. Other Belarus exports include NYSE-listed EPAM Systems Inc. and World of Tanks, and online gaming platform. The latter was founded by Victor Kislyi, who subsequently became the country’s first billionaire.

Lukashenko has gained an infamous reputation as being one of Europe’s last dictators. Restrictive measures placed on businesses meant that even though big names like Alphabet Inc. were buying promising start-up, venture capital wasn’t flowing in to finance new and innovative ideas.

This should change with this new legislation, which could pave the way for the country becoming a secure place for tech enthusiasts to bring their ideas to fruition. 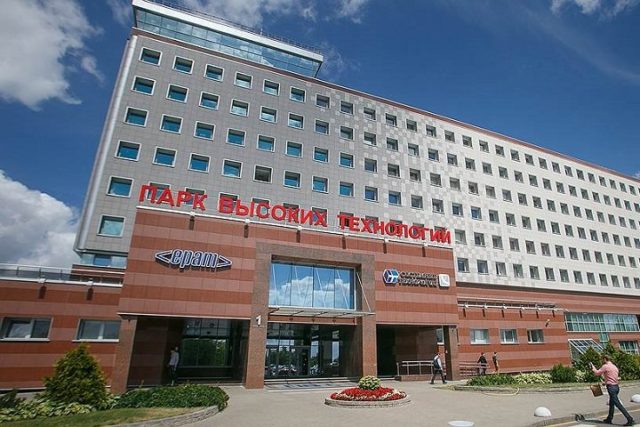 Growing the Nation, One Tech Company at a Time

This secure space, or sandbox, will be located within the Hi-Tech Park. Lukashenko’s new legislation will hopefully help to integrate local businesses with the mainly offshore software corporations that work in the park. The latter benefit by gaining affordable and highly skilled labor, as well as reduced taxes.

In Lukashenko’s quest to transform the country into a “tech nation”, he has garnered the support of technology companies, the government, and the central bank.

First in Line to Offer Clarity

If this move is successful, Belarus will become the first country, even ahead of Russia, who will provide a clear and legal framework for crypto. Denis Aleinikov, whose law firm Aleinikov and Partners assisted in drafting the decree, added that there will now be a legal link between crypto token issuers and those that buy and hold them.

The new legislation would also detail important criteria that need to be met by exchanges in order to minimize fraudulent activity. In addition, smart contracts will be introduced to aid in efficiency.

Vsevolod Yanchevsky, head of Hi-Tech Park, had this to add:

The decree has been written exactly the way our tech community wanted it. Belarus will be one of the best jurisdictions in the world for cryptocurrencies and blockchain.

What do you think about an authoritarian state encouraging decentralized and disruptive blockchain technology? Let us know in the comments below!