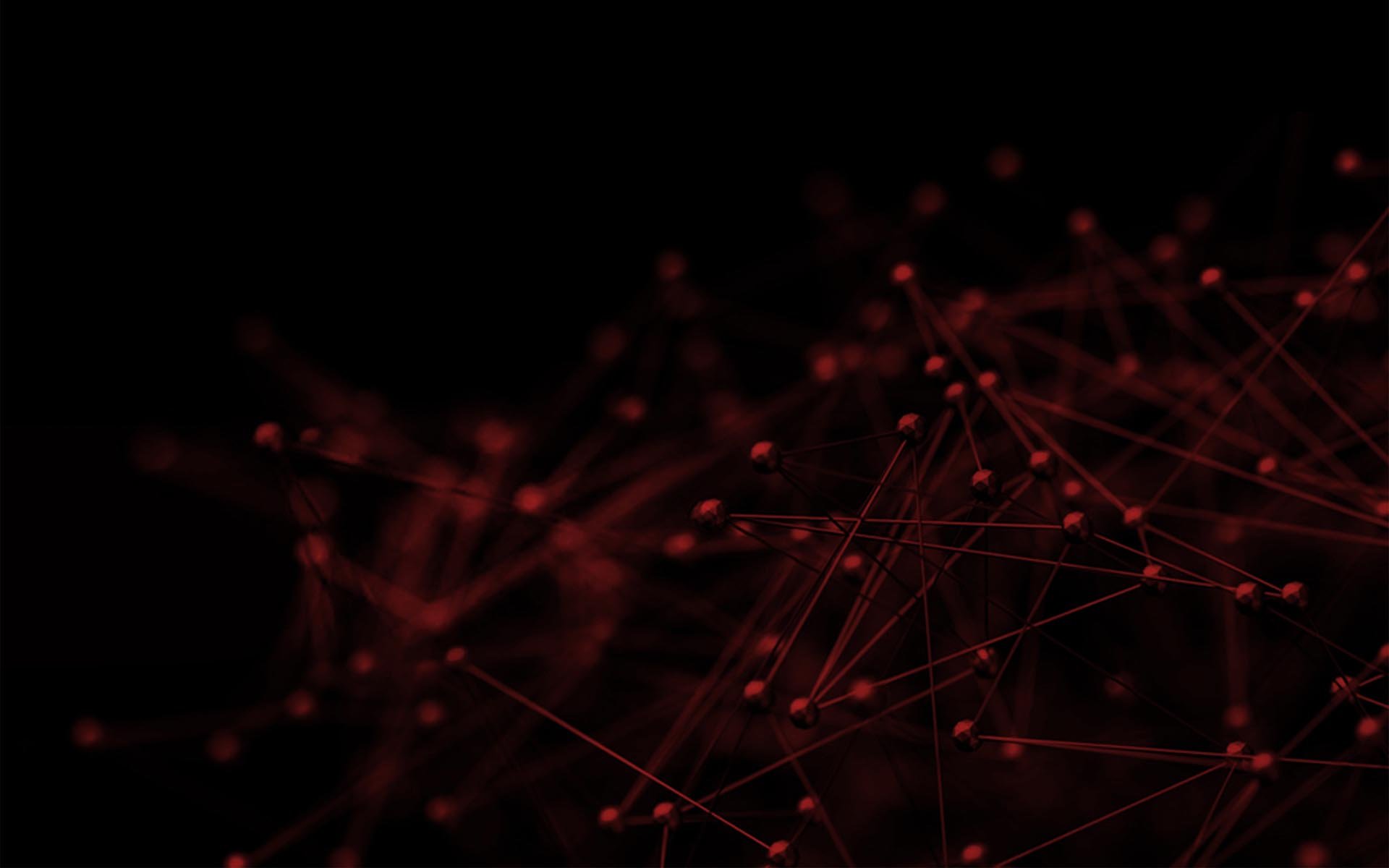 The evolving regulations related to KYC compliance have made KYC-based systems more complex and have increased the time for customer on-boarding. That’s where Belrium turns out to be different. Businesses and enterprises across the globe unanimously agree that growing complexity and cost of KYC compliance are major reasons that affect outcomes from both organizational as well as customer perspectives. Belrium is unique in this context as it enables businesses and enterprises to not only reduce the customer on-boarding time but also simplifies the compliance process by eliminating the need for repetition.

At Belfrics, we are constantly striving to offer both experienced and new users a secure and reliable access to the world of cryptocurrency, ensuring that they receive the best return on investment (ROI). Unlike many other Initial Coin Offerings (ICOs) where the actual product is years away, we are not selling merely an idea. Belfrics has already established itself as a reliable digital currency exchange and a leading software development firm in more than eight countries including India, Singapore, Malaysia, Hong Kong, Middle East, and African nations.

Driven by the commitment to enable users with seamless accessibility to using Bitcoin, we have created our proprietary ecosystem. It is a hybrid model that encompasses the benefits of both centralized and decentralized exchanges. Belfrics cryptocurrency brokerage platform not only features top-notch usability but also facilitates users with a liquid order book. We have carefully spread our operations into various aspect of Blockchain space. Since the Blockchain space is vast and the potential is huge, we have divided our operations into smaller blocks.

BET (belfrics Exchange tokens- an ERC20 token developed on Ethereum) will be issued during the ICO. After Belrium blockchain development is completed, BET tokens will be replaced with BEL coins (the access coin for Belrium) at 1:1 ratio. The fundraising will last for a period of one month starting from 8th September 2017 to 8th October 2017. The amount of token issued is denominated in Bitcoins. Contributions made in ether will be converted at the prevailing rate on the best offer basis. Throughout this period, a contribution of one bitcoin (1 BTC) will lead to an allocation of 2000 BET (belfrics Exchange Tokens) along with a time-dependent bonus.

ICO Investments will be channelled to Belfrics Exchange operations, Belrium KYC blockchain product development and BelfricsBT technology development over the period of next 3 to 5 years. It will also be utilised towards Firstrike acquisition, Belrium foundation, existing investors and pre-ICO marketing contributions.

Tokens can be purchased using: Bitcoins & Ethereum. Contributions made in ether will be converted at the prevailing rate on the best offer basis.

Pool A (60%): Pool A will represent the contribution made during the token sale period.

Pool C (10%): Reserved for Key team members and contributors who worked to develop the company and the ideas, supporting structures and facilities provided.

The fastest growing exchange in Asia and Africa. The creation of Belfrics was inspired by the enormous potential of digital currency — a financial environment of transparency and efficiency, decentralized currency system, and greater access to financial markets that were once open only to professionals.

Belfrics is headquartered in Malaysia with its live exchanges operating in Singapore, India, and Kenya. Belfrics development team and operational team are based out of Malaysia and India. Belfrics Japan is set up to obtain crypto exchange and Money transmission license to conduct global Crypto based remittance services. By end of 2017, we plan to operate 5 more exchanges in African region.