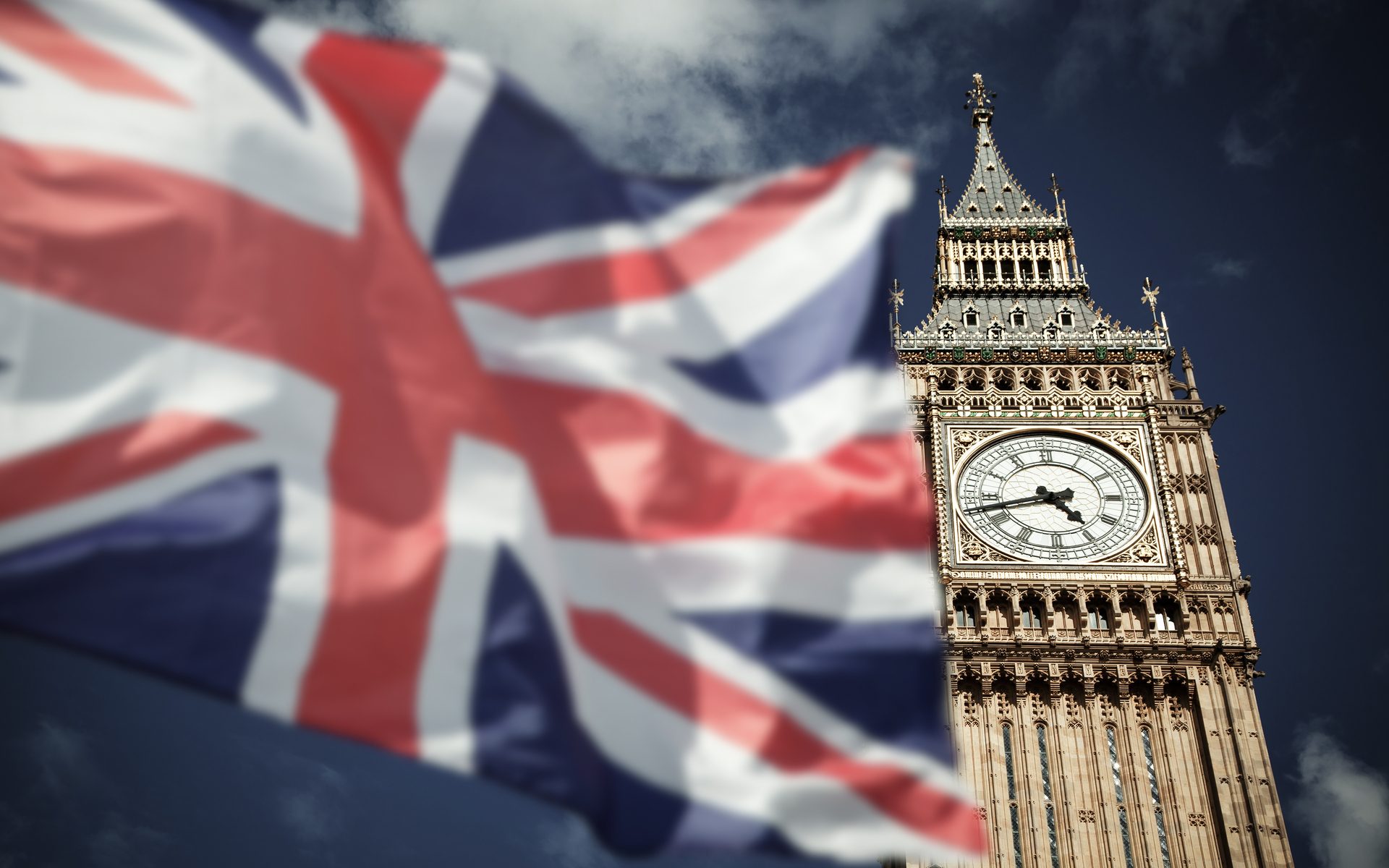 The UK’s financial regulator has warned crypto investors and traders that Bitcoin Evolution isn’t authorized to operate in Britain. They’ve said that the service could be a scam.

The UK Financial Conduct Authority (FCA) accused Bitcoin Evolution, which provides a crypto trading application, of operating on the British territory without being authorized by the regulator.

The watchdog stressed that almost all companies and individuals providing, promoting, or selling financial products and services in the UK must be authorized. Nevertheless, some firms knowingly run their businesses without authorization, and some even operate investment scams.

The FCA didn’t specifically refer to Bitcoin Evolution as a scam. Nevertheless, the regulator’s tone was as if it had put the firm in the same basket with crypto-related fraudsters.

Be aware that scammers may give out other false details or change their contact details over time to new email addresses, telephone numbers or physical addresses.

Bitcoin Evolution has been targeting potential traders in the UK, conducting regulated activities without seeking authorization.

The regulator called traders and investors to check the Financial Services Register in order to make sure that the company they deal with is legit. The register mentions all firms and individuals green-lighted by the FCA.

Is Bitcoin Evolution a Scam?

Bitcoin Evolution has been aggressively promoting itself online, with many “honest” reviewers praising the platform and app for its features. The platform acts as a trading bot that allows users to generate profits from fluctuations in the crypto market.

The firm has even used the images of Hollywood stars Hugh Jackman and Daniel Radcliffe, as well as former Manchester United coach Alex Ferguson, to promote its image. Obviously, the mentioned celebrities don’t even know or care about the service.

While some crypto news sites have somehow promoted it, many believe that Bitcoin Evolution is a scam indeed. Previously, the service appeared as Bitcoin Revolution, and it has been proven to be a scam. In the past, the company used the names of Bill Gates and Richard Branson to gain attraction. It seems that the two billionaires are favorites among crypto scams, as Bitcoin Era also used their names.

Have you ever dealt with Bitcoin Evolution? Share your experience in the comments section!