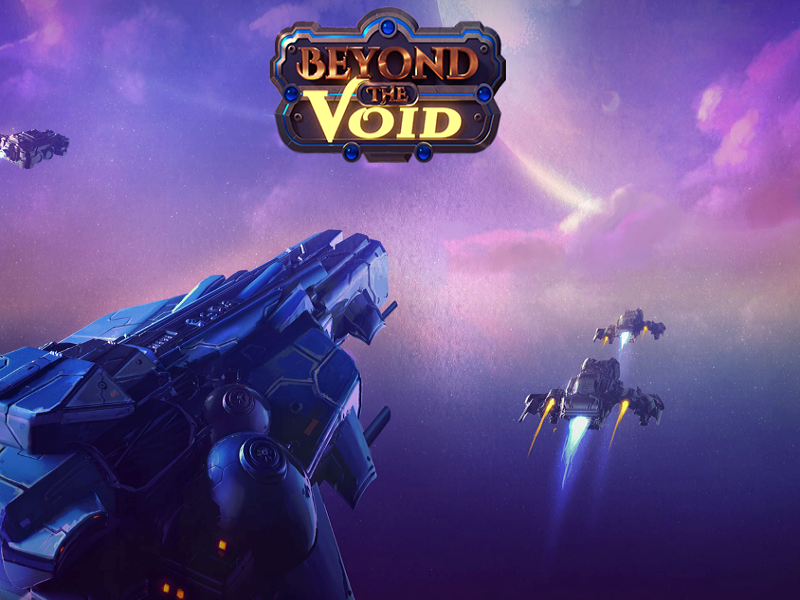 Beyond the Void Launches ICO for MOBA Cryptocurrency

The upcoming free-to-play MOBA title Beyond the Void started a month-long ICO on OpenLedger earlier this week on November 1. During the fundraiser, the game’s developers will sell Nexium (NxC) tokens to jump-start the title’s in-game economy.

Beyond the Void to Create a Working Blockchain Economy 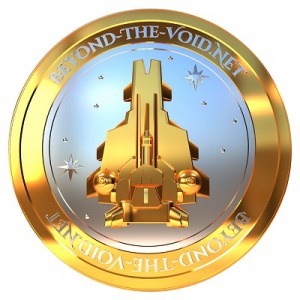 According to developers, Beyond the Void is the first-ever competitive MOBA to use a smart contract-backed token economy powered by the Ethereum blockchain blockchain.

The developers also claim the title of being the first MOBA title to hold an ICO, making the announcement at the Money 20/20 and CoinAgenda conferences last week in Las vegas.

Furthermore, the Beyond the Void-OpenLedger collaboration received two articles from Forbes, with contributor Roger Aitken saying the game “could be poised to storm the gaming industry backed by an [ICO] and Ethereum blockchain tokens.”

Echoing this sentiment, OpenLedger CEO Ronny Boesing said in a press release, “Beyond the Void shows the application of blockchain technology to mainstream industries, By accelerating their ICO crowdfunding, we will accelerate the spread of ICO culture and practices as well.”

The game’s NxC-powered economy consists of items that can be bought, sold and traded by players at will, creating what developers call a “player-owned” market, determined by supply and demand.

Beyond the in-game economy, developers claim to provide a highly competitive gameplay experience that will draw in eSports enthusiasts from the mainstream gaming industry.

“The game is designed to be competitive and playable in E-sport tournaments,” said Beyond the Void founder and graphic artist, Maxence Burgel.

“We believe players should pay because they like the game and they have fun playing it,” Burgel continued, “We don’t want people to have to pay in order to enjoy the game.”

Nexium Now on Sale at OpenLedger

Interested investors have three different ways to participate in the ICO, OpenLedger said, providing press with the following descriptions of the available investment options:

Following the ICO’s conclusion on November 30, Beyond the Void developers have planned a three-phase game release, posting a list of scheduled development milestones to the game’s official crowdfunding webpage.

This ICO is one of three crowdsales being hosted by OpenLedger this month. According to Boesing, these fundraisers will gain the attention of institutional investors, making the ICO a more respected method of startup funding.

What do you think about Beyond the Void? Let us know in the comments below.

Images courtesy of Beyond the Void.