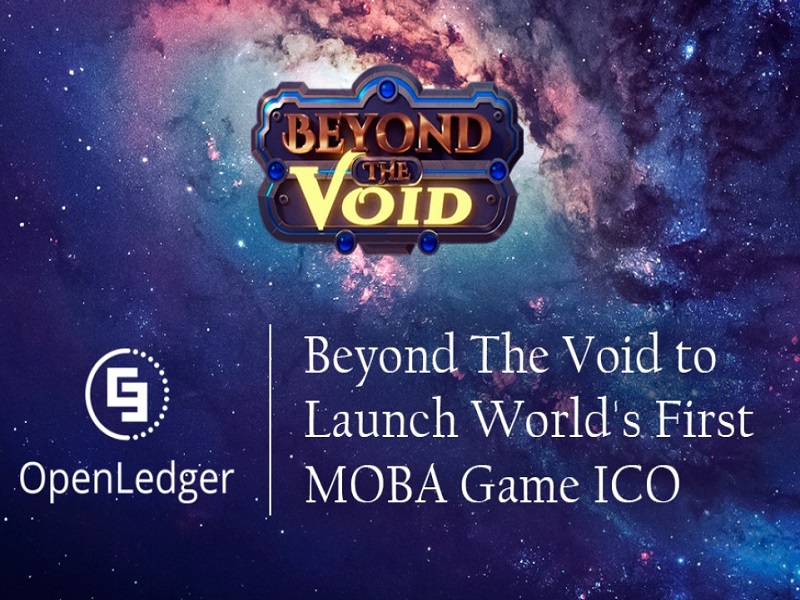 ‘Beyond the Void’ to Be First-Ever MOBA to Hold ICO

Beyond the Void, and upcoming MOBA title geared towards eSports competitors, will become the first game ever to raise development funds through an ICO. Hosted on CCEDK-owned OpenLedger, the sale starts Tuesday, November 1, 2016. 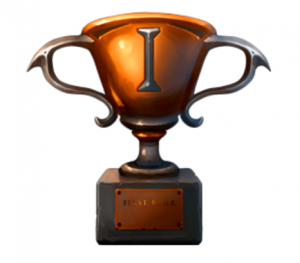 Beyond the Void is a real-time strategy game, designed for competitive play. The game’s developers told press they want to tap into the ever-growing eSports market, which brings in hundreds of millions of dollars in revenue each year.

In a press release, developers reported that MOBA titles generated more than $406 million USD in revenue in 2014 in North America. On a global scale, gaming data firm Superdata estimates the MOBA market to be worth $20 billion as of 2016

Commenting on Beyond the Void’s competitiveness, the games founder, Maxence Burgel, said, “The game is designed to be competitive and playable in E-sports tournaments.”

“We believe players should play because they like the game and have fun playing it,” Burgel continued. “We don’t want people to have to pay in order to enjoy the game.

The game features a blockchain-based economy, powered by an Ethereum token called “Nexium.” Developers plan to connect almost every in-game item to the token. By doing this, the team told press that “players will own and operate the game economy as they wish.”

‘Beyond the Void’s’ Philosophy Behind the Nexium Token

After going live on November 1, ICO participants can purchase Nexium both from the official website and directly through CCEDK’s “ICO subscribe” page. Additionally, investors can contact OpenLedger CEO Ronny Boesing to arrange investments.

The Nexium tokens will reportedly be burned upon use, making the coin increasingly scarce as the game gains popularity. The goal in cutting supply over time is to make the coin more valuable for its players as the user-base grows.

Further explaining the philosophy behind Nexium, developers said in a press release:

“Beyond the Void hopes to change the way these gamers think about their relationship with the in-game economy. By giving players blockchain based assets that they control, a free and open gaming market may grow. Beyond the Void hopes these players assets and wider market will invest players into the growth of the community long term.”

In a video about the Nexium ICO, developers claimed that the ether earned in the sale will go towards finishing game development.

The Beyond the Void ICO is one of three upcoming crowdsales hosted by OpenLedger. According to CEO Ronny Boesing, these upcoming ICOs will take this method of fundraising mainstream, since the subjects of these sales will draw interest from mainstream and institutional investors.

What do you think about Beyond the Void? Let us know in the comments below.

Images courtesy of Beyond the Void.