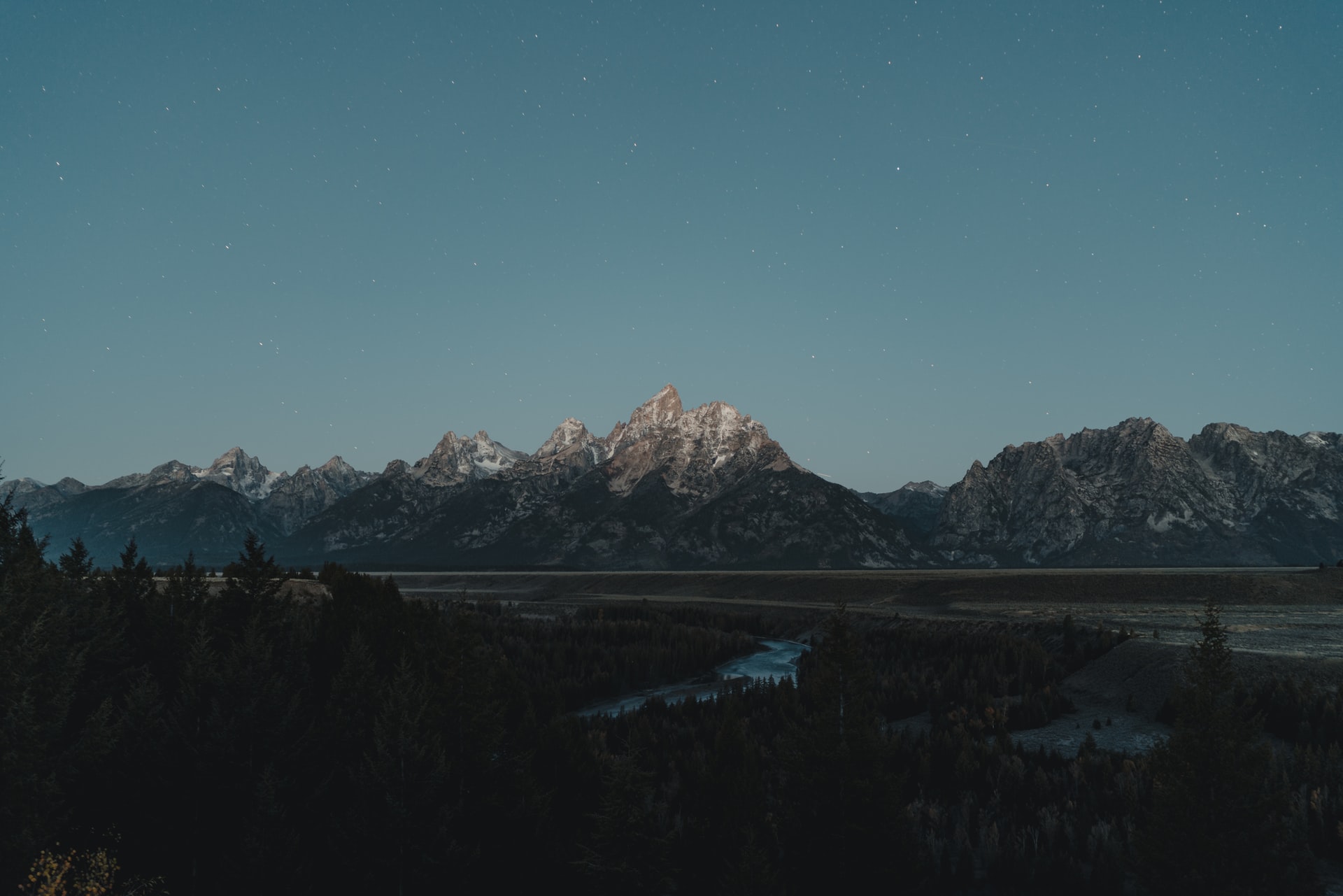 Bitcoin Could Get a Boost from a Potential Biden Cabinet Member

With a number of leading politicos calling the presidential election for Biden, analysts have begun to wonder how Bitcoin will be affected.

According to the Wall Street Journal, Gary Gensler was just tapped to be an advisor to a Biden White House. Gensler is a public official that served as the 11th chairman of the Commodity Futures Trading Commission under President Barack Obama from May 26, 2009, to January 3, 2014.

Gensler’s role will be to “examine financial regulators.” This is important, analysts say, because Gensler is a seeming supporter of Bitcoin. He wrote in an op-ed written for CoinDesk last year:

“Though literally thousands of projects have yet to land on broadly adopted use cases, I remain intrigued by Satoshi’s innovation’s potential to spur change – either directly or indirectly as a catalyst. The potential to lower verification and networking costs is worth pursuing, particularly to lower economic rents and data privacy costs, and promote economic inclusion… Even in this slightly less ambitious form – acting as an innovative irritant to incumbents and traditional technologies – cryptocurrencies and blockchain technology have already prompted real change and can continue to do so.”

He has also said that he would not be surprised if Bitcoin “is somewhere in the financial system in a meaningful way.”

It isn’t clear how Gensler would influence Biden’s views on Bitcoin and cryptocurrency. Also, it isn’t even clear what Biden’s thoughts are on the leading cryptocurrency or on blockchain technology as a whole.

The money printing narrative of a Biden presidency is also coming to the fore as a potential bullish catalyst for Bitcoin.

Once the election settles down, analysts expect the White House and Congress to begin working on a new fiscal stimulus bill that will be a similar size to the last one. This will end up driving down the value of the U.S. dollar and driving up the value of Bitcoin.

Crypto-asset analyst “Light” also showed data showing that equity markets have always seen a strong influx of capital flows after presidential elections. This is because with knowledge of who the candidate is, investors can make decisions and investments based on the policies of the president-elect.

Bitcoin is expected to rally with these inflows.